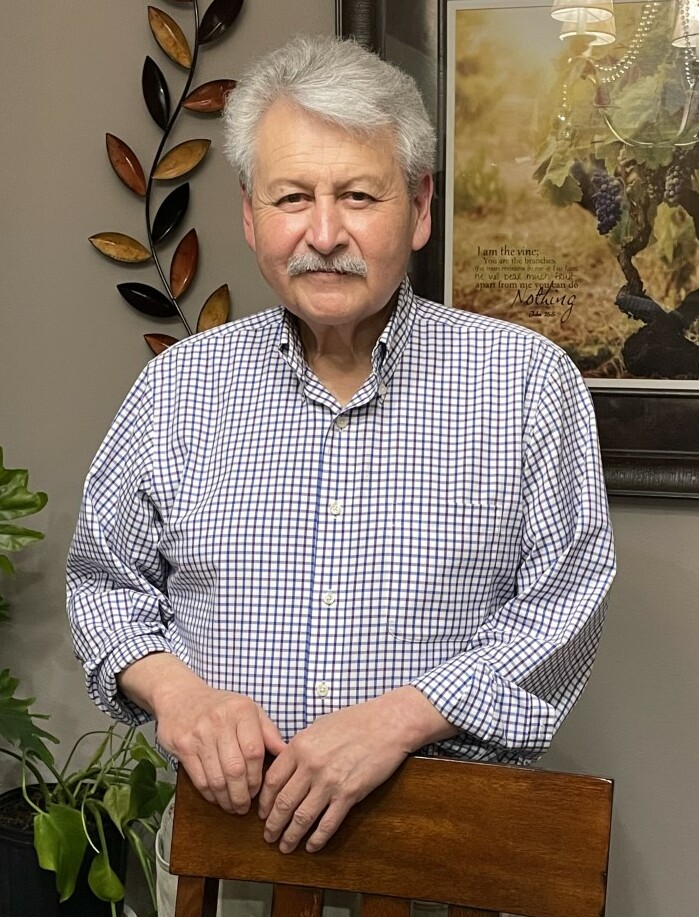 On November 8th, 2021, the lord called Arturo to his side. He took the lord's hand peacefully at home surrounded by his loving family. Arturo Sanchez Gonzalez was born in Edinburg, TX on March 15th, 1952, to Indalecio and Luz Gonzalez. He was a long-time resident of Othello, WA where he married the love of his life, Dora on September 24th, 2005, and together it was their mission to serve the Lord through their ministry. His legacy will be continued by his loving children, Velma Montemayor (Homero), Arthur Gonzalez (Julie), Vanessa Bostick (Richard), Abel Gonzalez (Melissa), and Karen Gonzalez (Daigro) as well as his 22 grandchildren and 16 great-grandchildren. He is preceded in death by his son Mark Roman Gonzalez. Arturo didn’t lose his battle to cancer; he finished the great race and reached the finish line where he received his crown.