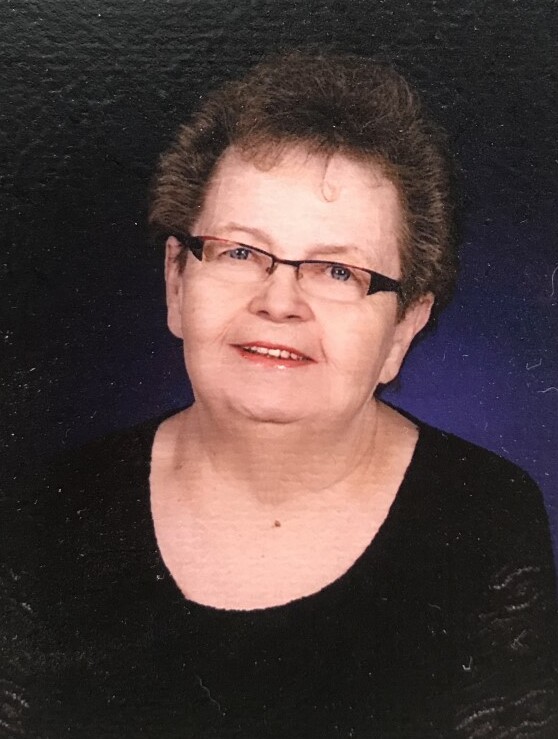 Myrtle (Myrt) Ann Rehaume Myrt was home at the time of her passing on July 3rd, 2022, with her husband and daughter at her side. She lived after a long and full life, loved by all who knew her. She will be dearly missed. Myrt married the love her life Larry Rehaume on November 29th, 1957, in Wapato, Washington. The couple made the Kittitas Valley their home where they had four children, all boys. Later, after moving to Yakima a daughter was born. Myrt worked as a trained hair stylist and later in the cherry processing industry. After moving to Othello in 1974, Myrt worked at Carnation for over 20 years where plenty of friendships grew. Spare time was spent with her family. She truly enjoyed fishing, camping, blackjack, bingo, professional wrestling, thrift stores, collectable dolls and country music. Myrt is survived by her husband of 64 years Larry Rehaume of Othello, sons Bill Rehaume of Spokane, Ken Rehaume of Marysville, Larry (Cindy) of Austin Mn, David (Amanda)of Othello and daughter Marianne Maggard (Reo) of Othello. She is also survived by 12 grandchildren and 26 great grandchildren. Myrt was proceeded in death by her parents, Bill and O’Linda Engbretson, brother Duane Engbretson and sister Ruth Almont. The Rehaume family expresses their thanks to all the health care professionals who provided much help over the last few years.