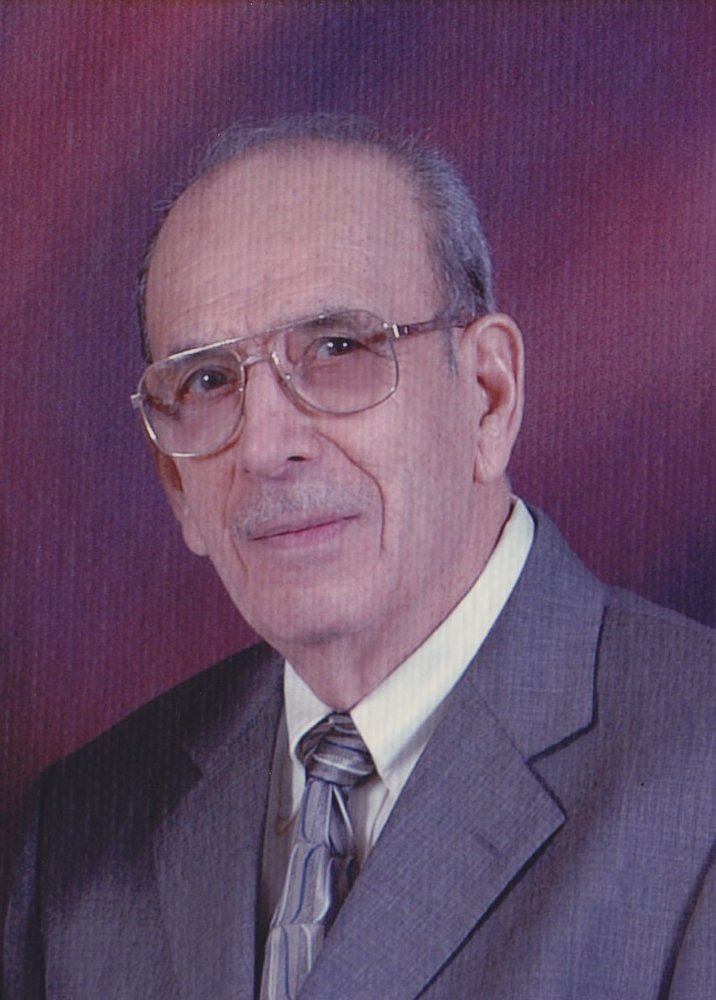 Genaro Gonzalez, 87, of Othello, Washington, passed away after a long battle of cancer on August 13, 2017. He was surrounded by his loving wife, children, grandchildren and great grandchildren at Kadlec Regional Medical Center in Richland, Washington, as he went to be in the Presence of our Lord.  Genaro was born in Hidalgo, N.L., Mexico on September 19, 1929, to his parents, Leandro and Timotea Gonzalez. He grew up in Mexico alongside his two sisters and brother. Genaro overcame the loss of his father at an early age which helped build a character of strong moral values, work ethics and integrity as he journeyed through life.  Genaro married Paulita Ozuna Gonzalez on February 20, 1953 in Garza Gonzalez, N.L., Mexico. Together they had 4 children and enjoyed 64 years of marriage. Genaro and Paulita settled in Othello in 1961.  Though he came from humbling beginnings he succeeded in life to become an example to others especially to his family.  Through the years, Genaro grew to admire and value education. Although he was only given the opportunity to educate himself unto the fourth grade, he willingly chose to repeat the grade three additional times to gain as much knowledge as possible. One of his favorite and strongest subjects was mathematics and he had impeccable memorization skills which enabled him to solve problems at any given moment. He passed on his love of math to his children and grandchildren. In fact, he encouraged each of them to learn their multiplication tables and would often quiz them. What he wanted more than anything was for his children and grandchildren to recognize the value of education, and would remind them all, that once education was gained no one could take that away from them.  Genaro was a person of integrity not only in his personal life, but in the workplace as well. A tireless hard worker who was committed to excellence and proud of his achievements as he prospered in life. He worked in agriculture and ultimately in the potato industry at McCain Foods until his retirement in 1996.  Although work was very important his faith also played a major role in his life. He accepted Jesus Christ as his personal Lord and Savior, and made a commitment to serve Him for the rest of his life. He was a devoted member of the Bethel Assembly of God Church in Othello, Washington, and had a passion for reading the bible and passing on that knowledge to his family.  One of his favorite Bible verses was 1 Samuel 16:7, “But the Lord said to Samuel, don’t judge by his appearance or height, for I have rejected him. The Lord doesn’t see things the way you see them. People judge by outward appearance, but the Lord looks at the heart.” Which is a direct reflection of who Genaro was. His generosity for others had no boundaries and he never hesitated to give a helping hand to all. He was a compassionate and respectful person, and a patient and loving husband, brother, father, grandfather and great grandfather.  He will be dearly missed.  He is survived by his wife, Paulita Gonzalez of Othello, Washington, his children: Abelardo (Flor) Gonzalez of Pasco, Washington, Maria del Carmen Gonzalez of Mount Vernon, Washington, Leandro (Gregoria) Gonzalez of Othello, Washington, and Timo (Joe) Montemayor of Othello, Washington, and his brother Vicente (Graciela) Gonzalez of Othello, Washington.  Genaro also leaves behind 9 grandchildren and 4 great-grandchildren to cherish his loving memory.  He was preceded in death by his parents, Leandro and Timotea Gonzalez, his sisters, Enedina Valdez, and Olga Alvarado.   A visitation will be held from 4:00 pm to 7:00 pm, Thursday, August 17, 2017 at Stevens Funeral Chapel in Othello, Washington.  Funeral services will be held at 10:00 am, Friday, August 18, 2017 at Bethel Assembly of God Church, and concluding with burial at Bess Hampton Memorial Gardens.  To leave an online condolence to Genaro’s family, and to view his memorial video, please visit our website at www.stevensfc.com.

Share Your Memory of
Genaro
Upload Your Memory View All Memories
Be the first to upload a memory!
Share A Memory
Plant a Tree