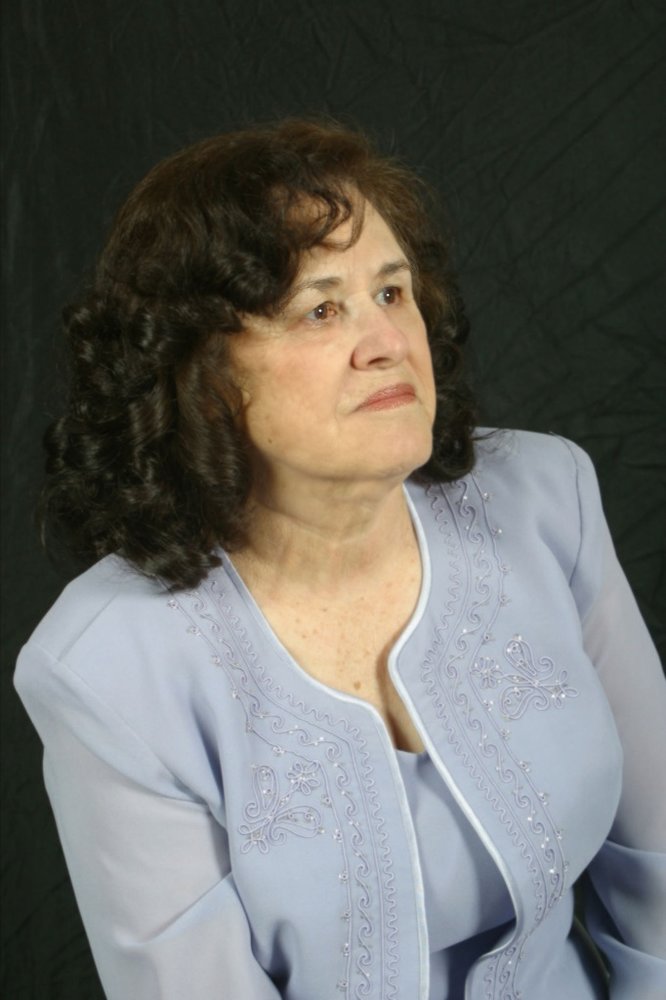 Aurora Garza, age 83, a long time resident of Othello, Washington, passed away, surrounded by her loving family, September 29, 2017.  She was born in San Benito N.L., Mexico on May 7, 1934 to parents Emeterio and Albesa Cantu.  She was raised with her three brothers and five sisters in Mexico.  Aurora graduated from high school in Mexico, and became school teacher.  She was married to Eleazar Garza Sr on Dec. 26, 1955 in San Benito Mexico.  They moved to Othello in 1968 where they raised seven children together and enjoyed 44 years of marriage until Eleazar and four other loved ones where tragically lost to us.  They perished in and auto accident on June 26, 1999.  Aurora was the only survivor.  She was a member to the Bethel Assembly of God Churches on Bench Rd and First Avenue, and she had a passion for quilting, and sewing, but her primary passion in life was for her family.  She enjoyed baseball, both watching the Mariners, and playing baseball with her grandkids.  She was a strong woman, strong work ethic, strong willed, and stronger family values.  She will be dearly missed by those she leaves behind.  She was survived by her children: Aurora Garza of Othello, Washington, George (Debra) Garza of Othello, Washington, Eleazar Garza Jr. of Othello, Washington, Casimira Garza of Othello, Washington, Maria (Adolfo) De Leon of Pasco, Washington, Iris Anderson of Richland, Washington, and Bessie Garza of Richland, Washington, and siblings: Ines Cantu of Amarillo, Texas, Amada Martinez of Laredo, Texas, Tomas (Ana Maria) Cantu of Laredo, Texas, Elisabeth Carrasco of Burbank, Washington, Ismael (Phyliss) Cantu of Austin, Texas, Rosa (Paul) Escamilla of Amarillo, Texas, and Bessie (Pablo) Sanchez of Amarillo, Texas.  Aurora also leaves behind 12 grandchildren and 12 great-grandchildren to cherish her loving memory.  She was preceded in death by her husband, Eleazar Garza Sr, her parents, Emeterio and Albesa Cantu, and her sister, Maria Elia Cantu.  Funeral arrangements will be held at 10:00 am, Wednesday, October 4, 2017 at the Iglesia Bethel Asambleas De Dios De Mexico Church on Bench Road, in Othello.  To leave an online condolence to Aurora’s family, please visit our website at www.stevensfc.com.

Share Your Memory of
Aurora
Upload Your Memory View All Memories
Be the first to upload a memory!
Share A Memory
Plant a Tree