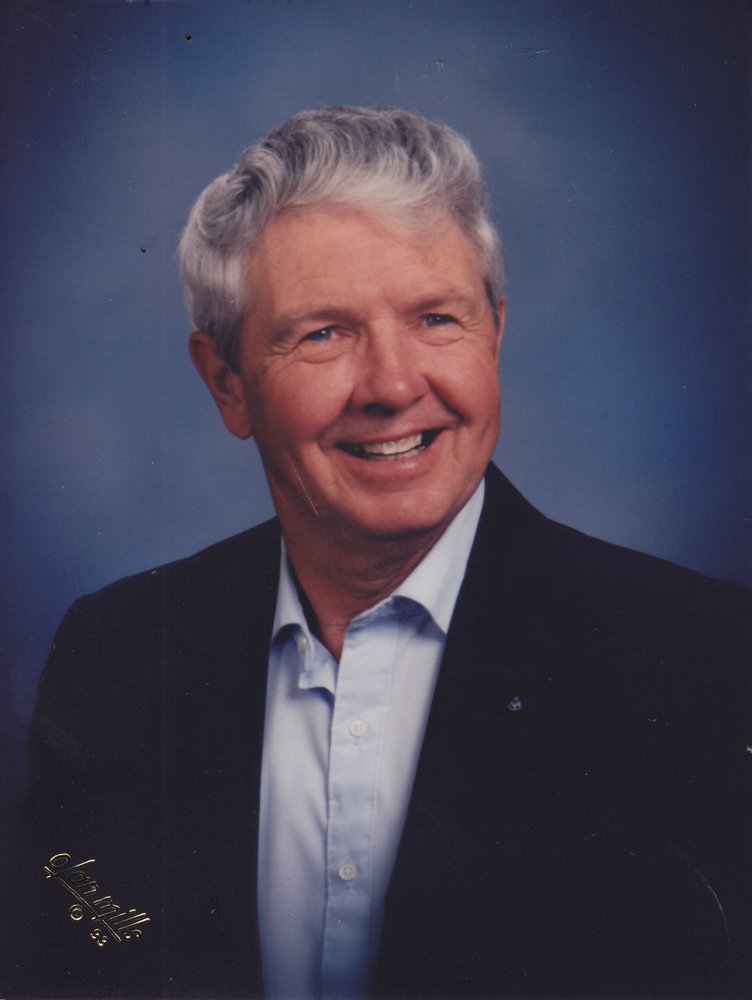 Phileman Walton Bennison Jr, 84, of Othello, Washington, peacefully passed away November 6, 2017.  He was born in Des Moines, Iowa on March 13, 1933 to Phileman Sr. and Evelyn Bennison. At the age of 4, he made the trek out west with his family and settled in Seattle. Soon after graduating with the class of 1951 from Lincoln High School, Phil took a job at Boeing in the fire department. From 1952-1956, he served in the Air Force in the crash and rescue unit.  Upon returning home, he married and had two daughters. Phil worked 15 years at Boeing before moving his family to Othello in 1971. He took a job at The Woodworker, and then Sargent Irrigation. Later he planted a small apple orchard on his six acre property where he worked for many years. He married Catherine “Kay” Para in 1976. He was a member of the Pilgrim Lutheran Church and Seattle’s Masonic Lodge. Phil loved the outdoors and traveled much of the Western United States and Canada. Fishing and camping were among some of his favorite hobbies. Phil’s primary passion in life was for his family.  He will be dearly missed!  He was survived by his daughters: Rebecca (Mike) Gribner of Mead, Washington, and Marcia (Randy) Roylance of Othello, Step-children: Colleen Dickson of Kelowna, BC, Canada, Kathy Emry of Seattle, WA, Miriam Emry of Desert Aire, WA, Carol (Al) Foutch of McMinnville, OR, and Patricia (Dylan Frazier) Emry of Seattle, WA, brother, Warren (Loretta) Bennison of Phoenix, AZ, and sister, Jyl (David) Vaught of Snohomish, WA.  Phil also leaves behind 14 grandchildren, and 19 great-grandchildren to cherish his loving memory.  He was preceded in death by his wife, Catherine Bennison, his parents, Phileman Walton Bennison Sr and Evelyn Katherine Johnson, his sister, Charman Nelson, and his step-son, Jerry Emry.  Funeral arrangements will be held at 11:00 am, Monday, November 13, 2017, at the Pilgrim Lutheran Church in Othello, Washington and concluding with burial at Bess Hampton Memorial Gardens.  To leave an online condolence to Phil’s family, please visit our website at www.stevensfc.com.

Share Your Memory of
Phileman
Upload Your Memory View All Memories
Be the first to upload a memory!
Share A Memory
Plant a Tree