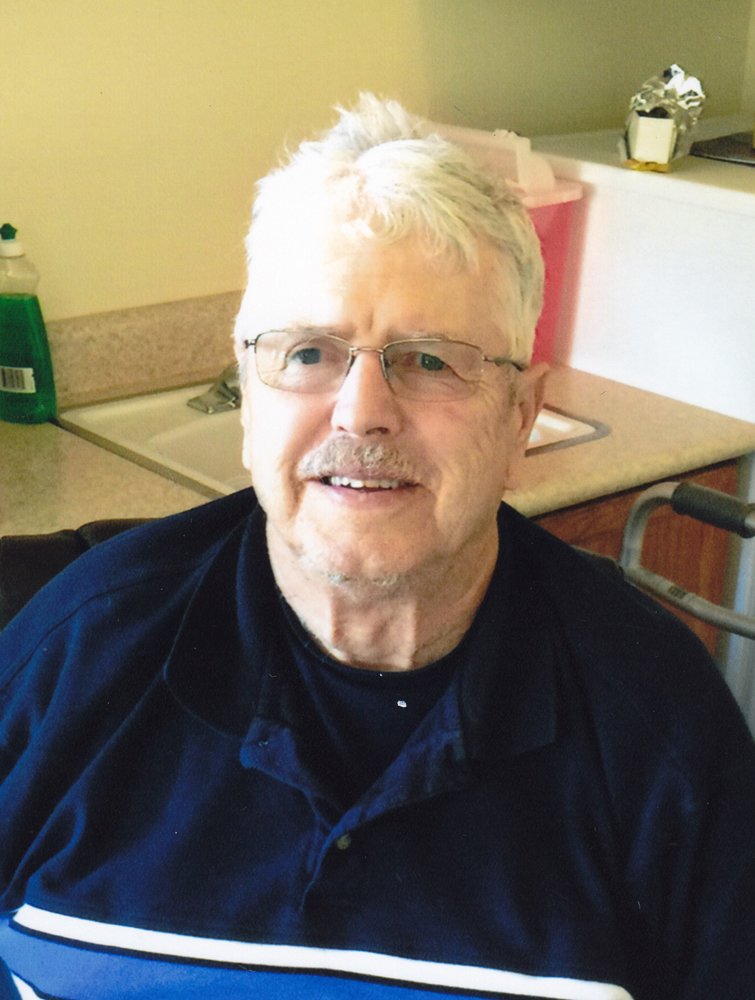 William "Bill" Crosetto, 75, of Othello, Washington, passed away Jan. 25, 2018. He was born in Seattle, Washington on Nov.29, 1942. He grew up in Seattle and Bellevue. When he was a sophomore at Bellevue High School in the late 1950's he passed through Othello, Washington during a class field trip thinking "If there really is a God, He'd stick me in a place like Othello."  Bill graduated from Bellevue High School, class of 1960. He enrolled in Washington State University in Pullman, Washington, and excelled in the subject of Agronomy and he was a standout on the WSU track team! He bought a farm in Othello in 1967 and became a cattle rancher. He also grew alfalfa, corn, and other crops. He was a true outdoor man who taught kids to fish and learn how to make duck calls. Bill was a member of the Catholic Church, the Lion's Club, a proud supporter of 4H and the PBS Nature channel. He was kind, patient and soft spoken. He will be dearly missed by many friends and relatives. Bill was preceded in death by his parents, Albert and Mary Crosetto. Viewing will be held from 9:30 am to 10:30 am, Wed. Feb.7, 2018 at Stevens Funeral Chapel in Othello. Catholic Mass will be held at 11:00 am, Wed., Feb 7, 2018 at the Sacred Heart Catholic Church also in Othello. As per his wishes, burial will follow at Laurel Hill Memorial Cemetery in Cle Elum, Washington at 2:00 pm on Wed. Feb.7, 2018.

Share Your Memory of
William "Bill"
Upload Your Memory View All Memories
Be the first to upload a memory!
Share A Memory
Plant a Tree