Sign in
Recommend Victor's obituary to your friends
Plant A Tree

In loving memory of 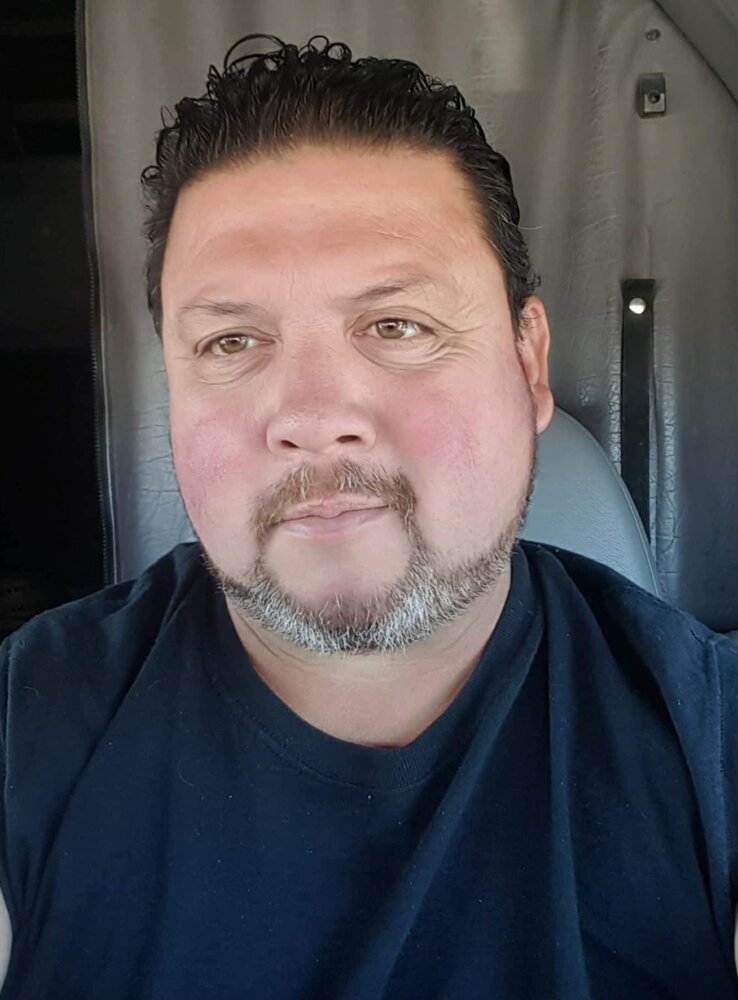 Please share a memory of Victor to include in a keepsake book for family and friends.
View Tribute Book
Victor Steven Garza passed away on August, 30th 2022 at Virginia Mason Medical Center in Seattle, WA. Steven was born on September, 20th 1971 to Victor Garza and Rosalinda Cantu Garza of Othello, WA. Steven is survived by his children; Victor Steven Garza Jr., Cristian Garza and Lorena Garza; brothers, Eddy Garza and Michael Garza; and his parents Victor and Rosalinda Garza, several aunts and uncles with numerous cousins, nephews, nieces and friends. Steven is proceeded in death by his sister Sandra Garza, Grandparents Ramon Aguilar Cantu and Octaviana G Cantu, Grandparents Eduardo Garza and Porfiria Garza, Aunt Esmeralda Lozano and Uncle Alfredo Cantu, as well as cousins Santana and Angel Cantu. Steven was a man who wore his heart on his sleeve. His friends and family were his life and until the very end, they were the ones he worked hard to provide for. Steven was a dad, brother, son, friend and veteran from the United States Marine Corps. His legacy will live on in those who truly loved him and were loved by him. A celebration of Steven’s Life will be held at Steven’s Funeral Chapel in Othello from 12:00 PM - 7:00 pm, Wednesday, September 7, 2022. Steven’s Funeral will be held on Thursday, September 8, 2022 with church services starting at 12:00 PM at Sacred Heart Catholic Church in Othello and Burial following mass at 1:00 PM at Bess Hampton Memorial Gardens in Othello.
To plant a beautiful memorial tree in memory of Victor Garza, please visit our Tree Store
Wednesday
7
September