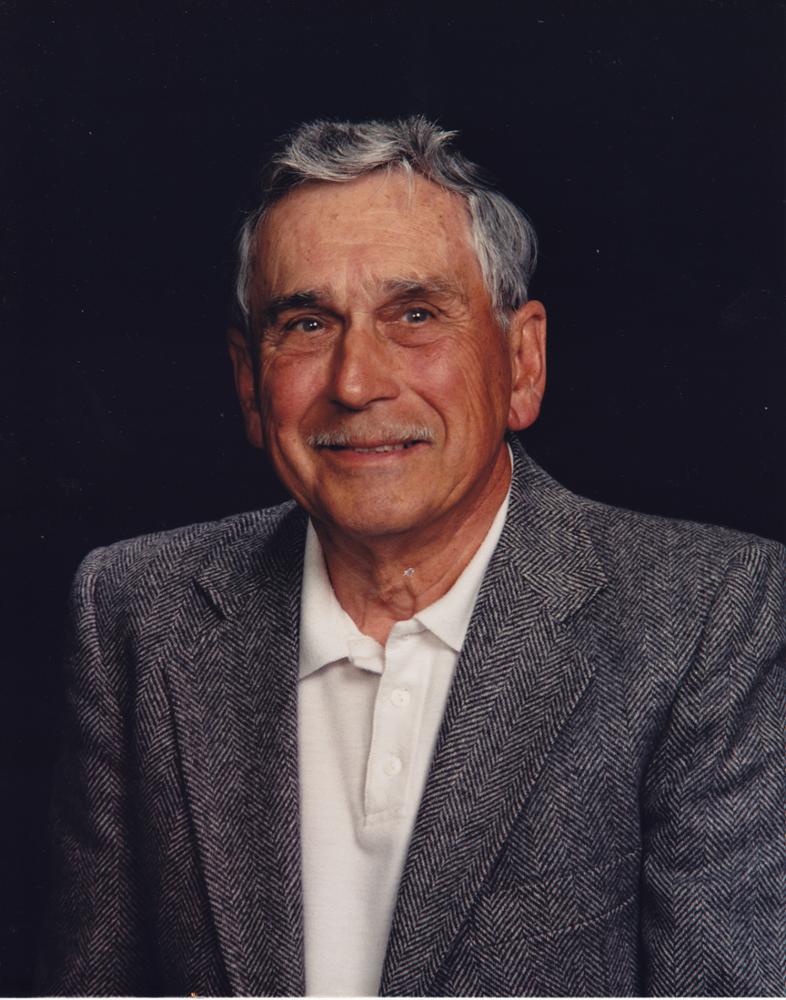 Obituary of Charles B. Way

Charles 'Chuck' B. Way, age 92, of Othello, Washington, passed away April 13, 2015, at the Hospice at the Chaplaincy House in Kennewick, Washington. He was born in Des Moines, Iowa on July 19, 1922. Chuck graduated from Roosevelt High School in Des Moines in January of 1942. In May of 1942, he went to Alaska to work on the Alaska Highway. Then in June of 1943, Chuck went to work for Pan America Airways until joining the U.S. Navy in 1944. Chuck served as an Aviation Machinist's Mate Second Class. After being Honorably Discharged from the Navy in 1946, Chuck attended Washington State University earning a Bachelor of Arts Degree in Business Administration. In December of 1946, Chuck married Maxine C. Whittemore in Kennewick, Washington. After graduating from college in May of 1950, Chuck worked for JC Penney in management until 1962. In 1962, Chuck and his family moved to Othello, Washington where he and his wife, Maxine, co- owned and operated a retail clothing store, Pen-Way Department Store. Together they raised their two children, Gary and Cindy, here. While in Othello, Chuck was involved in Kiwanis, Little League and helped start the Babe Ruth program, umpiring many of the games. In 1972 Chuck and Maxine moved to Spokane, Washington, where he again worked for JC Penney until his retirement. In the next few years, he was devoted to caring for his wife, Maxine, until her death in 1993. They were married forty-six years. In 2003, Chuck moved back to Othello to be closer to his family. Chuck loved playing golf and had a passion for painting holiday figurines, especially Christmas ones. At Christmas time, walking into his room was like walking into a Christmas store. His primary focus was his family and being together during the holidays. Chuck is survived by his son, Gary Way of Richland, Washington, and his daughter Cindy (Wayne) Schutte of Othello. Chuck also leaves four grandchildren, Derek (Lindsey) and Kyle Way, Melissa (Sammy) Rocha and Mark Schutte, six great-grandchildren, Jaxon, Zakary, and Grace Rocha, Redek, Azure and Tatum Way to cherish his loving memory. He is preceded in death by his parents, Joseph and Alice Way, his wife, Maxine Way, and his brother and sister-in-law, Bill and Fern Way. No service will be held at his request. He will be greatly missed, fondly remembered and forever loved. Arrangements are under the direction of Stevens Funeral Chapel.
To plant a beautiful memorial tree in memory of Charles Way, please visit our Tree Store

Share Your Memory of
Charles
Upload Your Memory View All Memories
Be the first to upload a memory!
Share A Memory
Plant a Tree