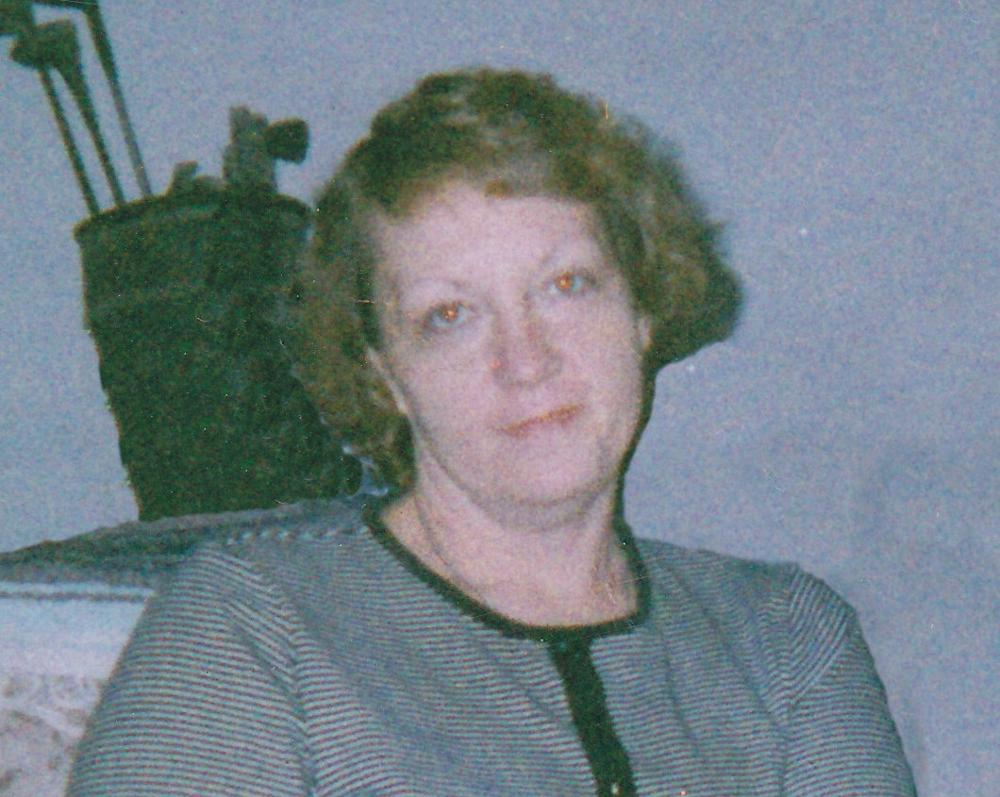 Jadie “Lynn” McDowell, age 55, of Connell, Washington, passed away March 15, 2015 at Kadlec Regional Medical Center in Richland, Washington. She was born in Lubbock, Texas on March 15, 1960 to parents Tommie and Beatrice Brock. Lynn graduated from Uma, Arizona and received an Associates of Arts and Science Degree from Arizona Western. She was married to William S. McDowell in 1972 at Uma. Together they raised four children. Lynn had a career in nursing. She was a LPN at. She was a member of the LDS Church and had a passion for gardening, and animals, but her primary passion was for her family. She will be dearly missed. She was survived by her husband, and children; Tommie McDowell of Connell, Washington, Retha McDowell of Pasco, Washington, Elizabeth (Andy) Brown of Moses Lake, Washington, and Abby (Dexter) Wallace of Warden, Washington. She is preceded in death by her parents. A private family gathering, honoring Lynn, will be scheduled at a later date. Arrangements are under the direction of Stevens Funeral Chapel.
To plant a beautiful memorial tree in memory of Jadie McDowell, please visit our Tree Store

Share Your Memory of
Jadie
Upload Your Memory View All Memories
Be the first to upload a memory!
Share A Memory
Plant a Tree