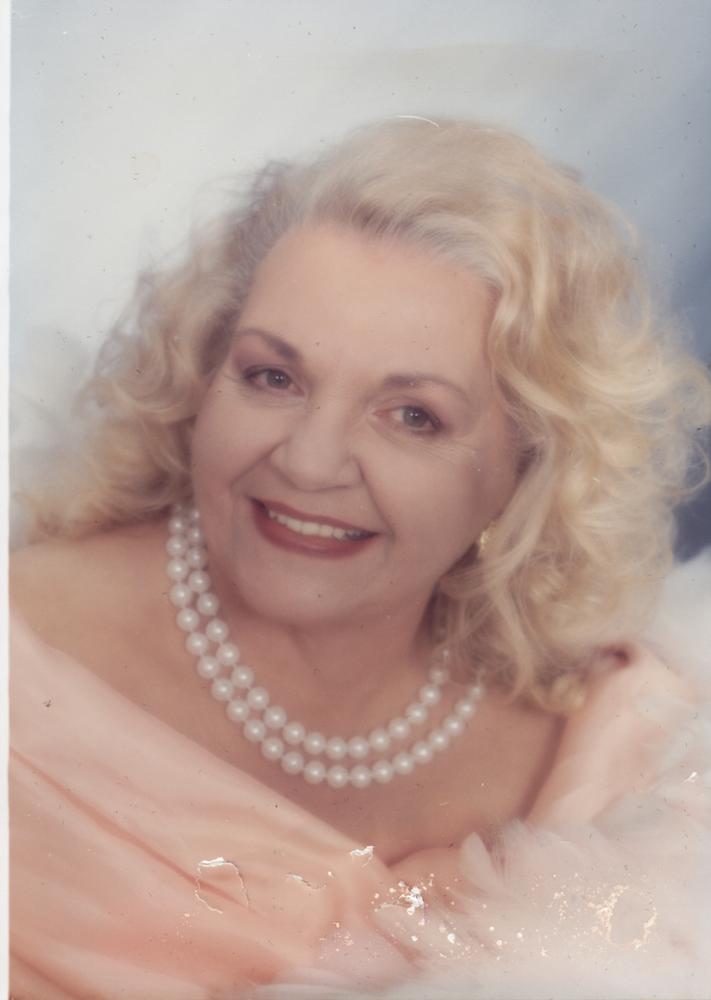 Naomi “Karen” R. Ontiveros, age 74, of Connell Washington, passed away November 22nd, 2014, at her home. She was born in Davenport Washington on March 27th, 1940. She was married to Juan Ontiveros who precedes her in death. Naomi was a forklift operator and a stock room clerk at Chef Reddy. She worked there for 19 years. She had a passion for Reading, and she collected hats, but her primary love was for her family. She will be dearly missed. Naomi is survived by her children; Melanie (Rafael) Morfin of Zillah Washington, Jim (Wanda) Talbot of Othello Washington, John (Debbie) Talbot of Moses Lake Washington, Heather (Darren) Yager of Richland Washington, Kathryn (Ismael) Silva of Connell Washington, Tiffany (Kyle) Maplethope of Kennewick Washington, Deanna Franco (Mark Combie) Spanaway Washington, and Amy (Dean) Noyes of Othello Washington, 14 grandchildren, and 15 great-grandchildren. Funeral Services will be held at 10:00 am, Tuesday, December 2nd, 2014, at Sacred Heart Church in Othello Washington. Arrangements are under the direction of Stevens Funeral Chapel.
To plant a tree in memory of Naomi Ontiveros, please visit Tribute Store
Services for Naomi Ontiveros
There are no events scheduled. You can still show your support by planting a tree in memory of Naomi Ontiveros.
Visit the Tribute Store

Share Your Memory of
Naomi
Upload Your Memory View All Memories
Be the first to upload a memory!
Share A Memory
Plant a Tree