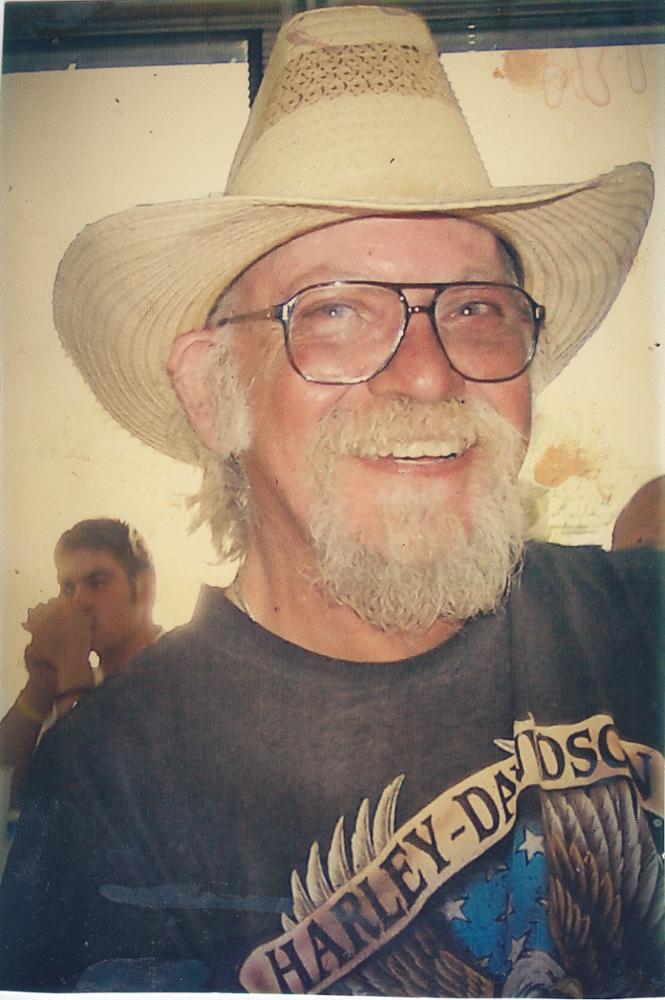 Robert “Bob” Joe Johnson, 63, of Othello Washington, passed away unexpectedly, November 22nd, 2014, at his home. He was born in Coeur d’Alene Idaho on July 5th, 1951. Robert graduated from Othello High School, Class of 1971. Robert worked as a mechanic at Chef Reddy before a stroke in 1980 took him out of the work force. He was a member of the Seventh-Day Adventist Church, and the Fraternal order of Eagles #3396. Robert had a passion for music. He played the Bass in a band in high school. He also enjoyed fishing. He was an outgoing, fun loving man. His absence will be felt by many. Robert is survived by his children: Lisa (Benny Medina) Johnson of Othello Washington, Jason (Dennise) Johnson of Davenport Washington, Adam Johnson of Othello Washington, and step-daughter Jacqueline Helman of Othello Washington, and brothers: Dale Johnson, Dave Johnson, Tony (Carman) Johnson, and Art Johnson, and sisters: Kathryn (Joe) Coleman, Sandy (Dennis) Sheridan, and Vergie (Felix) Torres. Robert also leaves 11 grandchildren to cherish his loving memory. He is preceded in death by his parents, Kenneth and Elsie Johnson. Memorial Services will be held at 3:00 pm, December 6th, 2014, at the Seventh-Day Adventist Church. Arrangements are under the direction of Stevens Funeral Chapel.
To plant a tree in memory of Robert Johnson, please visit Tribute Store
Services for Robert Johnson
There are no events scheduled. You can still show your support by planting a tree in memory of Robert Johnson.
Visit the Tribute Store