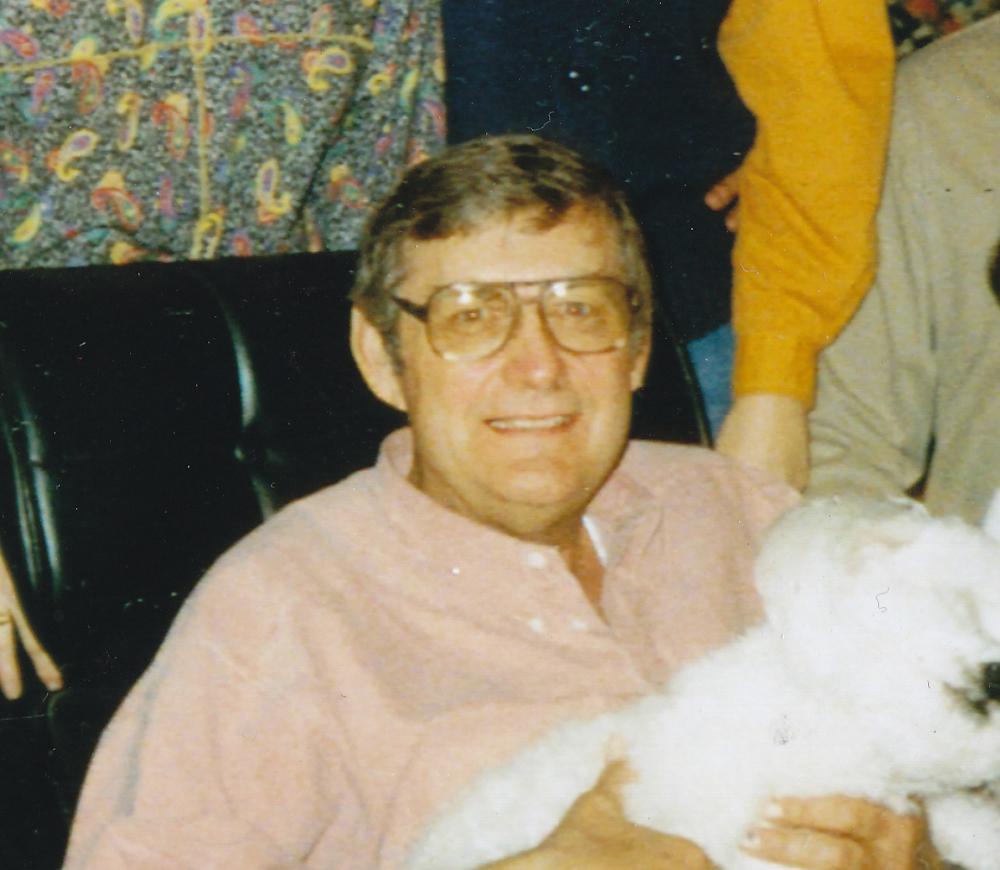 Robert C. Boersma, 79, of Othello Washington, passed away November 9, 2014 at Sacred Heart Hospital in Spokane Washington. He was born in Wapato on October 3, 1935 to parents Andrew and Evelyn Boersma. Robert graduated from Quincy High School Class of 1954. He was married to Betty Lou (Hayes) Boersma on April 23, 1955, in Couer d’Alane Idaho. They moved to Othello in 1961 where together they raised two boys, Bobby and Brad. Robert has owned and operated Washington Carriers for over 50 years, which is still in operation today. In 2003 Robert opened cold and dry warehouses here in Othello. He enjoyed working hard, and was proud of his accomplishments. He was a member of the First Presbyterian Church. He supported the Othello Rodeo, Othello First Presbyterian Church, the Adams County Fair, community clean up, Fireman’s Christmas Baskets, youth programs and sports, the Columbia Basin Junior Livestock Show and many others. Robert was a pilot, and he loved flying, but his primary passion was for his family. He is survived by his wife, Betty of Othello Washington, his sons; Bobby Boersma of Moses Lake Washington, and Brad (Kristi) Boersma of Warden Washington, and brother, Andy (Jean) Boersma of Ephrata Washington. Robert also leaves 3 grandchildren to cherish his loving memory, Henry Boersma of Warden Washington, Rebecca Boersma of Warden Washington, and Miceala Boersma of Othello Washington. A visitation will be held from 4:00 pm to 6:00 pm, November 13, 2014, at Stevens Funeral Chapel in Othello Washington. Funeral arrangements will be held at 1:00 pm, November 14, 2014, at the First Presbyterian Church in Othello Washington. Arrangements are under the direction of Stevens Funeral Chapel.
To plant a tree in memory of Robert Boersma, please visit Tribute Store
Services for Robert Boersma
There are no events scheduled. You can still show your support by planting a tree in memory of Robert Boersma.
Visit the Tribute Store