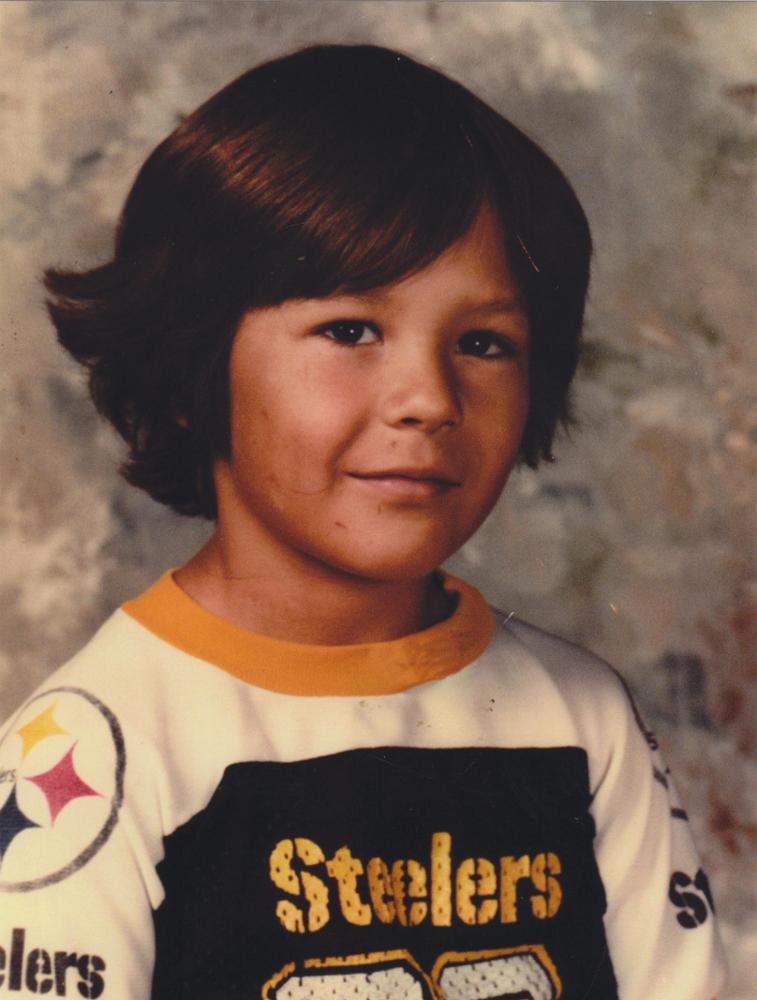 Shawn Christopher Prickett, age 40, of Othello Washington, passed away at his home October 24, 2014. He was born in Moses Lake on April 19, 1974. Shawn graduated from Othello High School in 1992. He was a delivery truck driver for Pepsi for 4 years in Moses Lake and drove for Charles Produce in Kent Washington for 10 years. Shawn was hard working; he loved sports, the outdoors, and his dog, Chester. He was friendly to people he met. He was the type of person who never met a stranger. He will be dearly missed. Shawn is survived by his mother, Carmen Calzadillas of Boise Idaho, and brothers; John (Melissa) Calzadillas of Boise Idaho, and Robert (Liz) Calzadillas of Kennewick Washington. He is preceded in death by his father Fred Calzadillas, who passed away October 14, of last year. Funeral Arrangements were held at 1:00 pm, Monday, October 27, 2014, at Stevens Funeral Chapel.
To plant a tree in memory of Shawn Prickett, please visit Tribute Store
Services for Shawn Prickett
There are no events scheduled. You can still show your support by planting a tree in memory of Shawn Prickett.
Visit the Tribute Store

Share Your Memory of
Shawn
Upload Your Memory View All Memories
Be the first to upload a memory!
Share A Memory
Plant a Tree