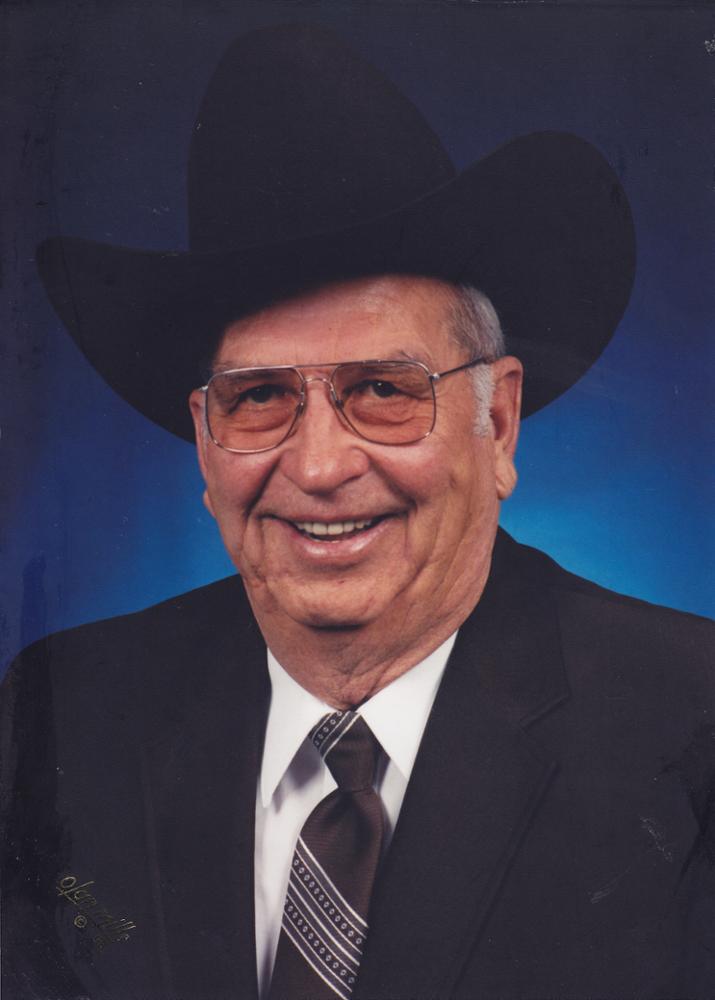 George Price Colley, 91, passed away peacefully in his sleep at his home in Othello, Washington on October 26, 2015. George “Price” was born July 7, 1924 to his parents George P and Zora Colley, in Mesa, Washington. Most knew George as “Price” because he shared the name George with his father. Price’s father was a farmer and his family moved around the Columbia Basin, living and farming in Richland and surrounding communities. Price lived far enough away from school that for many years he had to ride a horse to school. Price worked construction in Alaska from 1949-1952. Upon returning from Alaska, he took up farming in Quincy for a year and then moved down to Sunnyside. Price and Shirley Kerr were married in December 1954. They lived in Sunnyside for a time while Price farmed. Price and Shirley moved to Othello in the fall of 1957 where Price took up farming here. Price and Shirley had three children. The family lived in town until 1963 and then moved to their farm outside of town. Price farmed many crops but mint was the crop he really loved to grow. He also had cows and enjoyed going out to check on them and watch them through the various seasons. Late in his farming career he received an award for growing mint continually for 50 years. He had a good sense of humor and enjoyed the company of others. He enjoyed fishing and continued to fish until quite late in his life. He loved to receive visits from his grandchildren and enjoyed hearing of their interests and activities. Price was an active member of the Othello Seventh-Day Adventist church. Price was preceded in death by his parents and three brothers, Lynn, Walt, and Hayden, and one sister, Virginia Allen. He is survived by his wife of 60 years, Shirley; son George (Denise) of Othello; daughter Cindy (Tim) Cook of Benton City; son Richard of Othello; and daughter-in-law Cindy Colley also of Othello. He leaves behind seven grandchildren and seven great-grandchildren. Price is also survived by his mother-in-law Ann Kerr of Pendleton, Oregon; brother-in-law Marvin (Joyce) Kerr of Othello; brother-in-law Robert Eastridge, of Kelso, Washington; sister-in-law Sandy (Mike) Burrows of Pendleton, Oregon. He will be greatly missed. A visitation will be held from 2:00 pm to 5:00 pm, Saturday, October 31, 2015, at Stevens Funeral Chapel. Graveside services will be held at 11:00 am, Sunday, November 1, 2015 at the Eltopia Cemetery with funeral arrangements following at 1:00 pm, at the Seventh-Day Adventist Church in Othello, Washington. To leave an online condolence to the family, please visit our website at www.stevensfc.com. <iframe id="tukios_player_512x330" allowfullscreen="true" allowtransparency="true" frameborder="0" height="330" scrolling="no" src="https://www.tributeslides.com/videos/embedded_video/WRZNDXF4JFN28NRL" width="512"></iframe>
To plant a tree in memory of George Colley, please visit Tribute Store
Services for George Colley
There are no events scheduled. You can still show your support by planting a tree in memory of George Colley.
Visit the Tribute Store

Share Your Memory of
George
Upload Your Memory View All Memories
Be the first to upload a memory!
Share A Memory
Plant a Tree