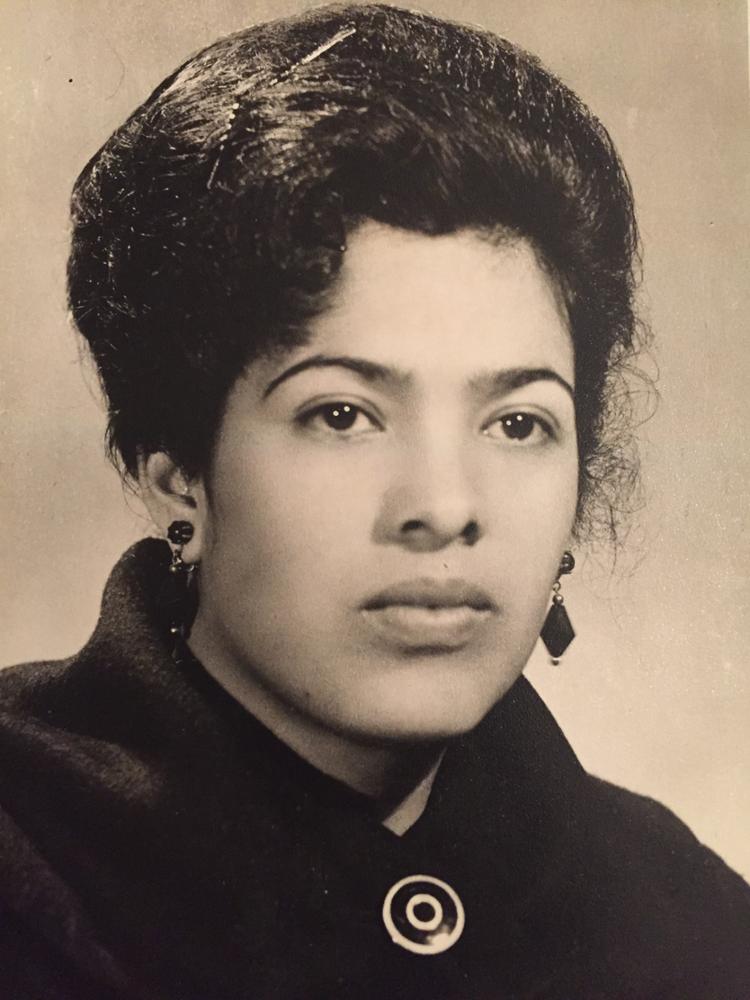 Celia Francisca Ramirez, of Othello, passed away October 28, 2015. The daughter of Amalia and Febronio Nava, she married Reynaldo Ramirez in 1969. Together they raised three children in Othello. A long-time member of Sacred Heart Catholic Church, Francisca served as a Eucharistic Minister and religious education volunteer. In addition, she was a founding member of the Centro Guadalupano, a faith-based social justice organization. Francisca loved nature and was an avid gardener. She had a particular fondness for roses and hydrangeas, and her home garden was admired by many. She also had a love of country music, knitting, and testing out new recipes in the kitchen. Francisca was a charming and vivacious woman who was devoted to her family and will be dearly missed. Francisca is survived by her husband Reynaldo of Othello; her children: Maria Elena Ramirez, Reynaldo (Christina) Ramirez, Jr., and Jesus Armando Ramirez, all of Seattle; her siblings: Gonzalo (Maria†) Nava of Doctor Arroyo, Mexico, Alfredo (Carmela) Nava, of Doctor Arroyo, Mexico, Maria Hortencia Nava, Ofelia Nava, Emma Irma Nava, all of McAllen, TX, Pedro Oswaldo (Guadalupe) Nava, of Doctor Arroyo, Mexico, and Maria Consuelo (Guadalupe†) Castillo of Monterrey, Mexico; and one granddaughter to cherish her in loving memory, Maelin Marie Ramirez of Seattle. She is preceded in death by her parents and her siblings Felipa (David†) Casares, Salvador Nava, Jesus Armando Nava, and Yolanda Nava. A vigil will be held on Wednesday, November 4, 2015 from 4:00 pm to 7:00 pm, with Rosary beginning at 6:00 pm, at Stevens Funeral Chapel. A Catholic Mass will be held on Thursday, November 5, 2015 at 11:00 am at Sacred Heart Catholic Church, followed by interment at Bess Hampton Memorial Gardens. To leave an online condolence to the family, please visit www.stevensfc.com
To plant a tree in memory of Celia Ramirez, please visit Tribute Store
Services for Celia Ramirez
There are no events scheduled. You can still show your support by planting a tree in memory of Celia Ramirez.
Visit the Tribute Store

Share Your Memory of
Celia
Upload Your Memory View All Memories
Be the first to upload a memory!
Share A Memory
Plant a Tree