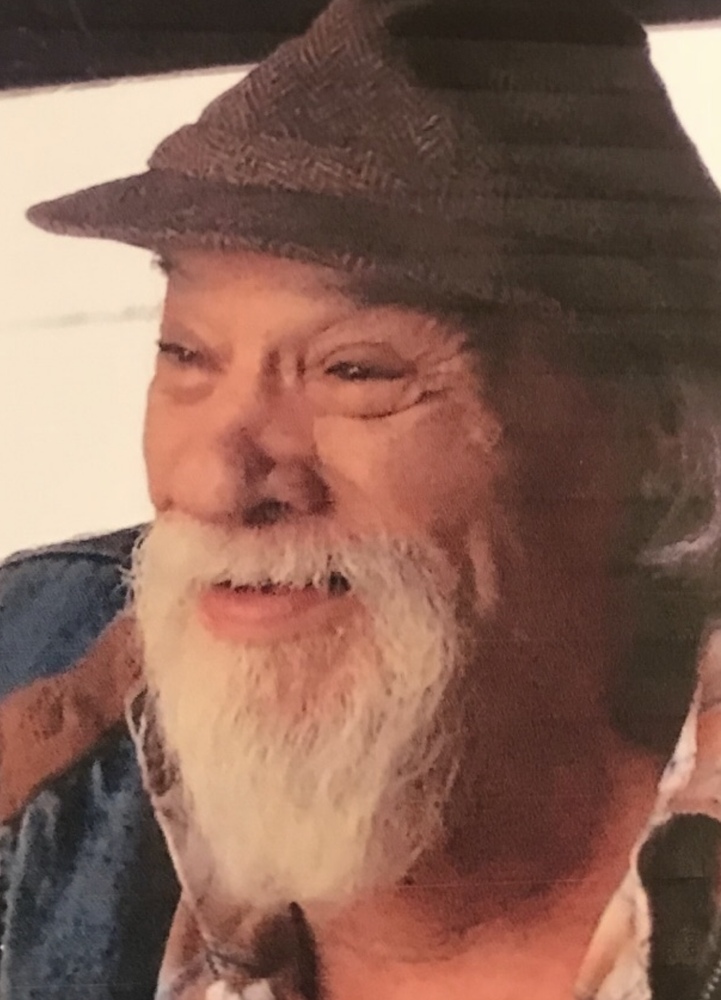 Lorenzo R. Lopez, affectionately known as “Grandpa Lencho”, age 87 of Othello, Washington passed away December 9, 2017 at the Othello Community Hospital.  He was born in Clarkwood, Texas on September 11, 1930.  He was married to Bonefacia Garcia in the mid-1950’s in Washington State.  They had 5 children and were married until his wife, Bonefacia Lopez, passed away on March 31, 2014.  Lorenzo worked as a farm labor, and had a passion for fishing, hunting, and gardening.  He would grow a garden every year, and he would donate some of his vegetables to the labor camps.  He was a strong willed and caring man, and he will be dearly missed.  He is survived by his children: Maria de la Luz Larioz of Moses Lake, Washington, Lorenzo (Helena) Lopez Jr of Yakima, Washington, Berta Gonzalez (Octaviano Salas) of Othello, Washington, Ricardo (Sandy G) Lopez of Kent, Washington, and Bonnie (Adan) Garza Jr. of Othello, Washington, and siblings: Calletano Lopez and Jose Lopez.  He is preceded in death by: Remijio Lopez, Amelia Camacho, Romana Gomez, Astacia Vasquez, Martin Lopez, and Manuel Lopez.  Grandpa Lencho also leaves behind 19 grandchildren, 44 great-grandchildren, and 2 great-great-grandchildren to cherish his loving memory.  He was preceded in death by his wife, Bonefacia G. Lopez, and parents, Calletano and Luz Lopez.  Funeral arrangements will begin with a public viewing from 10:30 am, services begin at 11:30 am, Wednesday, December 13, 2017, at Stevens Funeral Chapel.  To leave an online condolence to Lorenzo’s family, please visit our website at www.stevensfc.com.

Share Your Memory of
Lorenzo
Upload Your Memory View All Memories
Be the first to upload a memory!
Share A Memory
Plant a Tree