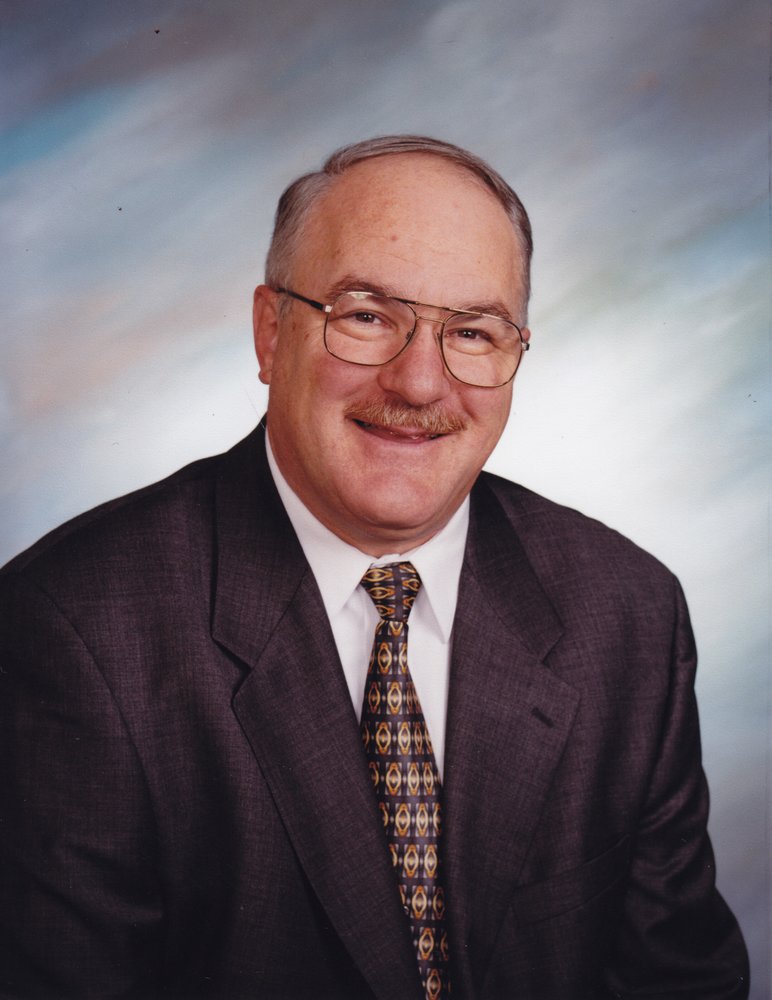 Leonard D. Lyon joined his Lord and Savior in heaven on March 3, 2018 after a five and a half years battle with Lou Gehrig’s disease (ALS).  Leonard was born to Donald Morgan and Donna Jean (Weldon) Lyon on October 13, 1953 in Moscow (ID).

At a young age, Leonard’s family moved to Milton-Freewater (OR).  His love for baseball developed as he played ball from a little leaguer through high school and beyond.  When bases began to get further apart, he volunteered to umpire and later coach his daughter’s fast pitch summer league team.  Leonard attributed his parents and early Sunday School teachers for being instrumental in grounding him in his Christian walk with his Savior, Jesus Christ.

In 1971, Leonard married his high school sweetheart, Susan Mary Walker.  Together they raised their three children in Milton-Freewater (OR), moving to Madras (OR), and then to Othello (WA) in 1984.

Leonard started working for his uncle at M. Lyon and Company in Milton-Freewater (OR) in high school, harvesting peas, lima beans and potatoes in and around OR and WA.  While earning his degree in accounting, Leonard worked at Scotty Cummins Athletic Supply in Walla Walla (WA).  His career in Agribusiness started with a position as office manager at Western Farm Service in Walla Walla (WA).  Leonard then managed Farmore in Pendleton (OR), Jefferson County Co-op in Madras (OR), and Farmland in Othello (WA).  His final position and passion was A & L Supply in Othello (WA) where he was owner and general manager for 27 years.  At A & L Supply, business was not about making money, but building lives.  One of his great joys was being able to contribute to his community and provide for his employee’s families and his own family.

Leonard was a part of the FarWest Agribusiness Association and held many positions including president.  He served on many other boards and committees striving to further agribusiness in the Pacific Northwest.  Leonard served the community of Othello on the city council, Adams County Development Council, and the Mosquito District.

Leonard’s enjoyment of a variety of music was shown often, whether singing in church choirs, leading worship, or a special family trip to Kentucky for a Gospel Quartet convention.  He also enjoyed listening to his children in numerous choir, band concerts, and piano recitals.

Leonard always had a special connection to his family’s land in the Moscow Mountain area in Idaho.  Many days were spent enjoying generations of family and friends while honoring the legacy of those who had gone before him.

Leonard loved fishing small streams with his dad and son, Andy.  Vacations would be spent taking camping trips with his family.  As A & L Supply prospered, he was given an opportunity to fish on remote Canadian lakes and he jumped at the chance.  Family activities were always top priority for Leonard.  He especially enjoyed taking in several Seattle Mariner games each season.  His daughter, Christine and Leonard even braved the rainy weather to attend a Seahawk game together.

Leonard was an active member of First Baptist Church in Othello, WA.  His passion of reading and studying God’s Word was shared in teaching the Adult Sunday School class.  Leonard served on the Deacon Board and was a Awana Commander and boys leader.  In 2004, the church licensed him as Associate Pastor.  Leonard and Susan felt called to provide counsel to young couples.  Leonard had the privilege to officiate many marriage ceremonies.

Special thank you to caregivers, Cassi and Rose, Assured Hospice nurses and Chaplin Paul Wagner, and family and friends who helped with Leonard’s care in the last few years.

In lieu of flowers, donations can be sent in Leonard’s memory to ALS (www.alsa.org), Camp Gilead (campgilead.org), or CRU (Campus Crusade – give.cru.org – on the search line put Kneeshaw).

A viewing will be held from 4 p.m. to 7 p.m., Thursday, March 15th, 2018 at Stevens Funeral Chapel.  Graveside service will be held at Bess Hampton Memorial Gardens in Othello, Washington on Friday, March 16th, 2018 at 1 p.m. followed by a celebration of life service at Othello Church of the Nazarene (835 S. 10th Ave. Othello, WA) at 2:30 p.m.  Reception will be held at JR Ranch Sale Barn (1892 W. Hatton Rd. Othello, WA).  To leave an online condolence to Leonard’s family, and for service information, please visit our website at www.stevensfc.com.

Share Your Memory of
Leonard
Upload Your Memory View All Memories
Be the first to upload a memory!
Share A Memory
Plant a Tree