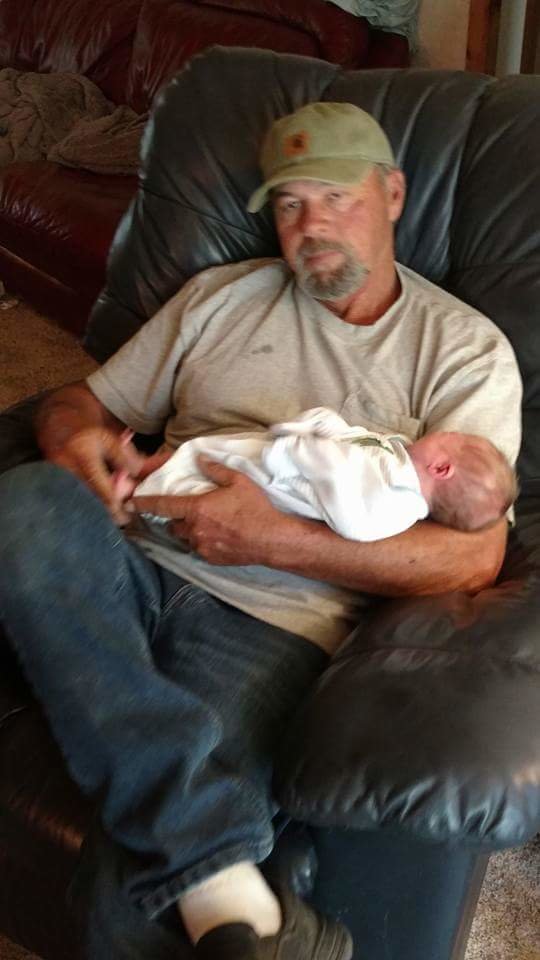 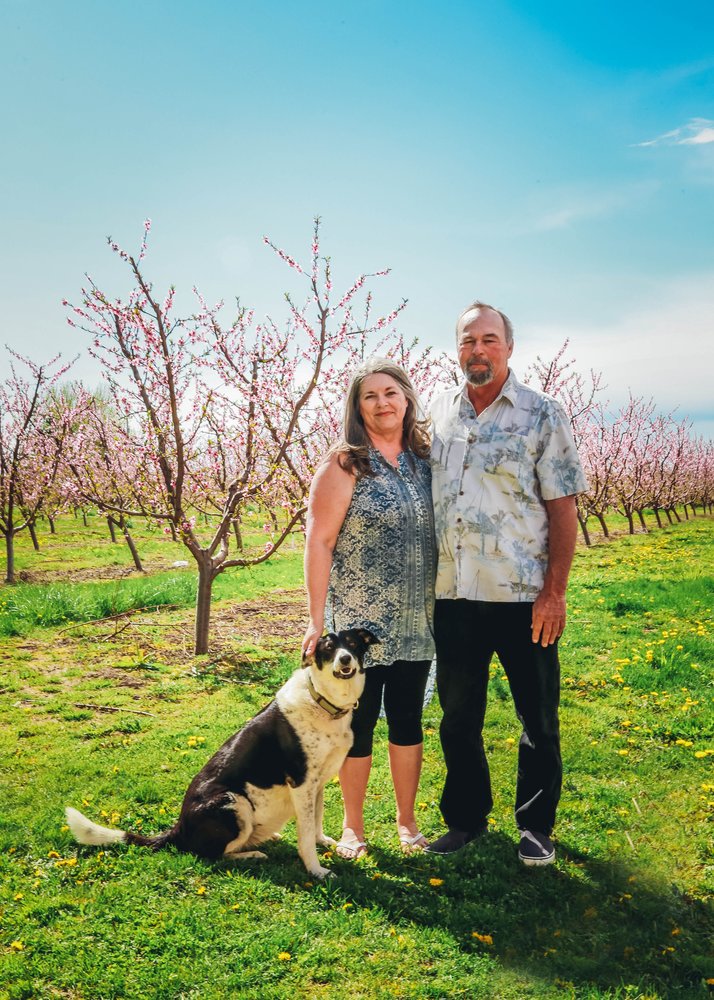 On Monday, August 13, 2018, Coy Vaughn Mathis, amazing husband, son, brother, father, grandfather, and friend was called away from the many who loved him, while resting peacefully at home, at the age of 61.

Coy was born January 25, 1957 in Little Rock, Arkansas to Doyle Mathis and Virginia Rush. He moved to Washington as a child and lived in the Basin City area since 1974.  He married the love of his life Earline Kay Price February 2, 1974, in Adams County, Washington.

Coy was an orchardist, a husband, a father, but most of all he was a friend.  He was loved by many and gave his everything to those he loved.

Coy was preceded in death by his father Doyle Mathis and his sister-in-law Judi Dodge. He is survived by his mother Virginia, and her husband Dennis and his wife and companion of 44 years, Earline; father and mother-in-law, Walt and Bettie Erdman; father-in-law M.L. and mother-in-law Linda, his son and daughter-in-law, Kevin and Amber; his daughter and son-in-law, Sarina and Jeremie Coy; his son Blake, and surrogate son Derrick Henry; brother and sister-in-law Steve and Karen; brother and sister-in-law Mark and Mary; brother-in-law Ray Dodge.  He is also survived by five grandchildren, who meant the world to him; Airianna M. Coy, Tristin V.W. Mathis, Willow K.A. Mathis, William F. Coy, and Kaylee A. Coy and nieces and nephews.

Funeral services will be held 11:00 AM Friday, August 17 at Steven Funeral Chapel in Othello, Washington immedialey followed a by graveside service at Bess Hampton Memorial Gardens, where he will be laid to rest.

Share Your Memory of
Coy
Upload Your Memory View All Memories
Be the first to upload a memory!
Share A Memory
Plant a Tree