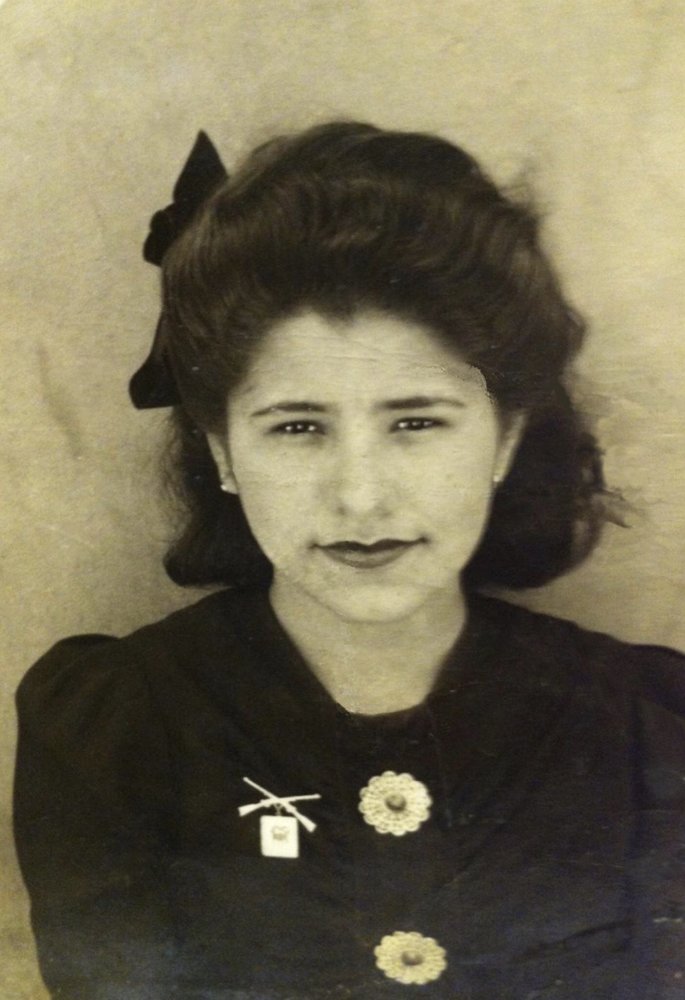 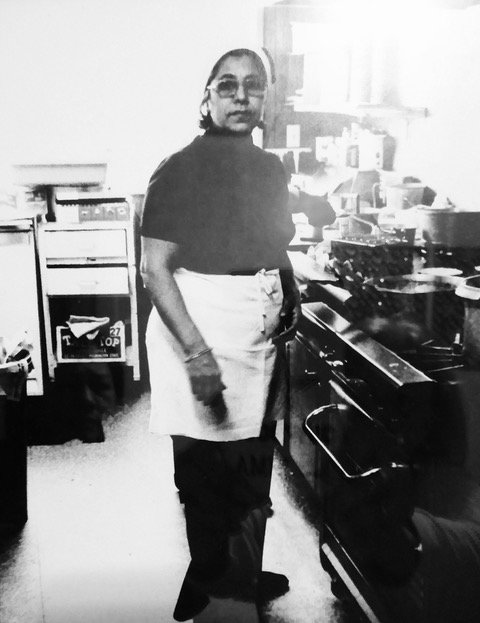 Mom and Dad lived in McAllen Texas where she was employed at the lunch counter at Woolworths. They later migrated to various States working in the fields. Mom and Dad settled and made their home in Othello in 1963. They first lived at the Yellow Camp (campo amarillo 14B ) according to Manuel. There Mom would get up at 2 am to prepare lunches for Dad to take out to the fields for purchase.  She was employed at Chef Reddy and later became owner of Benavidez Pool hall which than became Benavidez Cafe.

Many of her  tasks included preparing meals for 4 catering trucks driven by Dad, Ramiro, Ruben and Manuel,  making lunches  for the trucks  to assure his early  arrival in the fields, they also catered to Chef Reddy preparing roasted fried chicken for delivery every day for every shift,  they catered to Baseball games, tournaments  and auctions.  She was a hard worker, dedicated wife and mother, she retired in 2014 ending her career as a restaurant owner after 55 years.