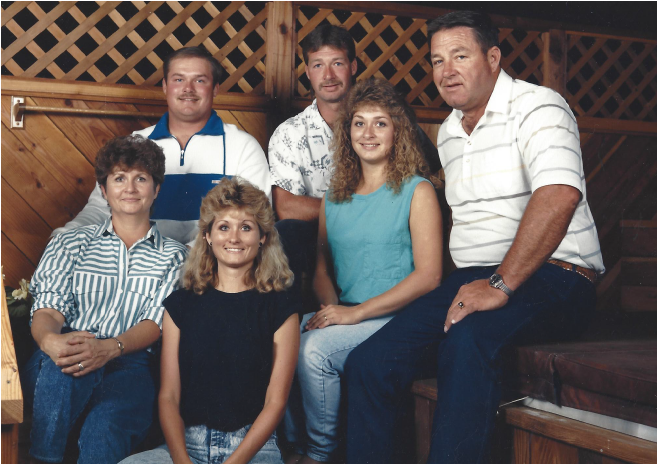 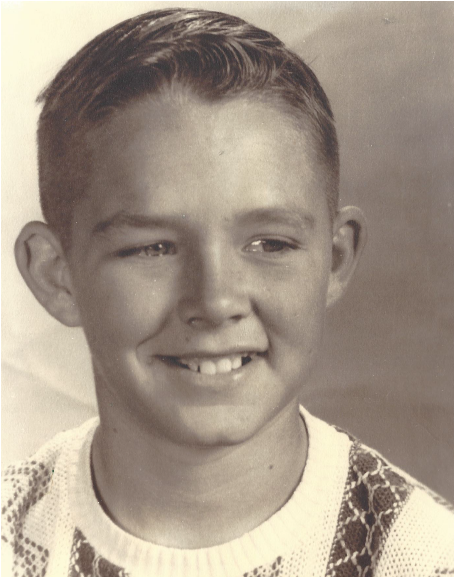 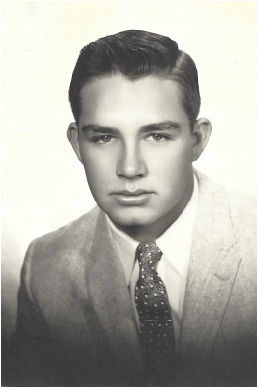 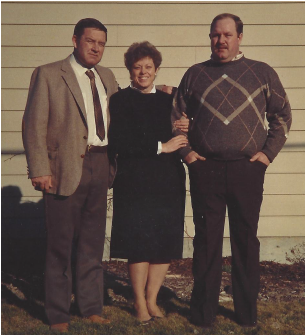 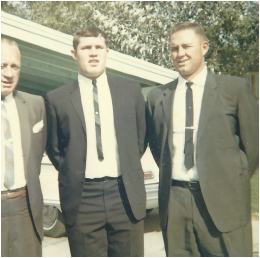 Larry Robert McCourtie, 78, was called home to the House of our Lord on November 6, 2018. He was born December 29, 1939 in Centralia, Washington, the first child of Wanda and John McCourtie. At the early age of three, the McCourtie family moved from the Olympia area to Othello where John found employment with the Milwaukee Railroad Company.  From the onset, a love affair with Larry’s new community began.  He felt blessed being from Othello and invested his heart and soul, making his hometown the best place possible.  Larry’s interests included sports of all kinds, from football to baseball, and raising animals within the school’s FFA program.  By the time of his graduation from Othello High School in 1958, received a football scholarship from Washington State University.  It was about that time that he met a pretty new girl from Soap Lake named Fay Ann, which started an amazing romance spanning the next 60 years.  Through times good and great, they embraced life’s adventures together.  The family grew to four siblings, Terri, John, Dan, and Tami.  Family always came first and foremost.  Larry was beyond proud of his children and the successful adults they had become.  Hobbies included golf, community service and his immaculate yard, which he obsessed over on a daily basis.  He was a die-hard Cougar football fan and supported all Othello School District activities.  Larry also found joy in serving on the hospital board from July, 2000.  His 2 years as a council member, and many years singing in the Cantata Choir.

A celebration of life will be held November 14, 2018, @ 1 pm at the Othello Church of the Nazarene, 835 S. 10th Ave., Othello, WA.  Officiated by Pastor Don Short.  One of Larry’s favorite spiritual quotes came from martin Luther who stated on the simplicity of the Christian faith, “we are put right with God, by faith alone, in Christ alone, by God’s grace alone.”

In lieu of flowers, the McCourtie family has set up a memorial fund for the Larry McCourtie scholarship fund at any Umpqua Bank.

A Celebration of Life