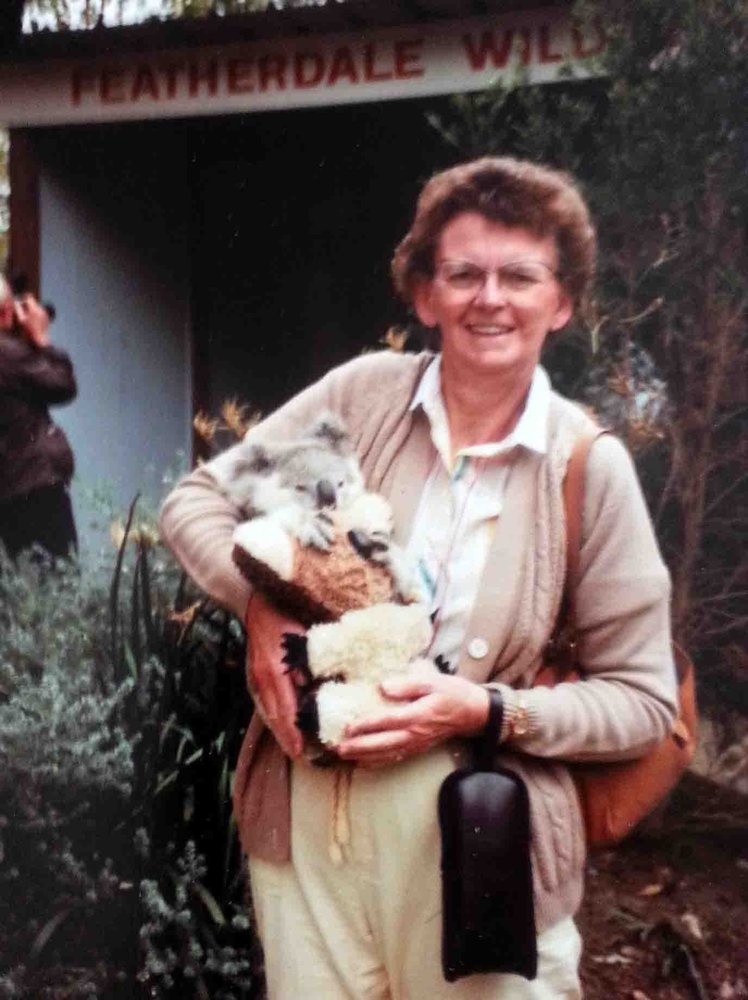 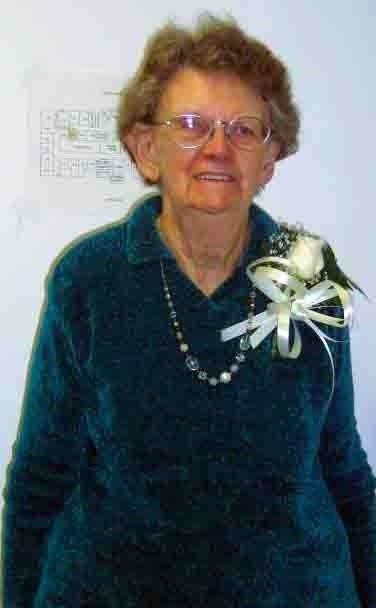 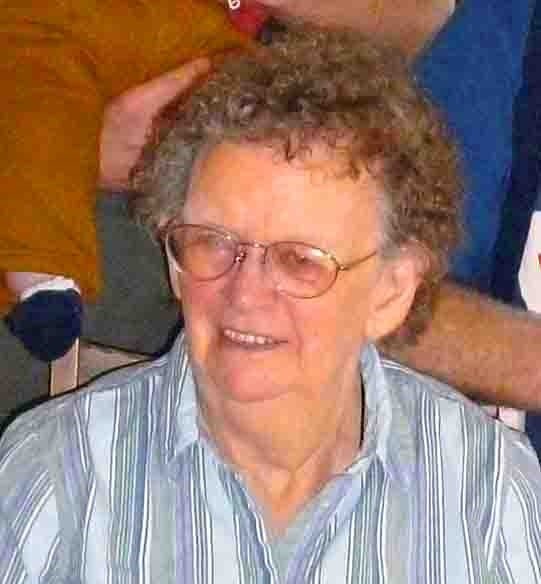 Dolores Ann Johnson Meyette, 90,  passed on to be with her Heavenly Father on December 4, 2018.  She was born in Burlington, WA to Adolph (Gus) Johnson and Grace Eyre Johnson on December 20, 1927.  She attended schools in Sedro Woolley and graduated from Western Washington College of Education, now known as WWU.  Dolores taught school briefly before and after marrying Albert H. Meyette in 1951.  Together they farmed and raised a family in Kittitas, WA and on the Royal Slope of WA.  She began teaching at the elementary level in the Royal School District in the late 60’s and remained there until her retirement in the 80’s.  Her hobbies included gardening, knitting, reading, quilting and traveling.  She particularly enjoyed traveling as it related to her genealogy research activities that she pursued in retirement.  Poor vision and eventual blindness and other health related issues reigned in those activities in later years. Dolores was preceded in death by a son, Steven Meyette, and her husband, Albert.  She is survived by her four children: Clare Meyette of Wenatchee, Dan Meyette of Royal Slope, Chris (Lisa) Meyette of Kersey, CO, and Pat Meyette of Moses Lake, as well as eight grandchildren, thirteen great-grandchildren and numerous nieces and nephews. Visitation will be on Saturday, December 15 from 9 – 11 am with services beginning at 11 am at Stevens Funeral Chapel in Othello, WA.  Interment will follow at the Royal Memorial Gardens Cemetery. In lieu of flowers, the family recommends donations in her memory to the Lilac Services for the Blind at: