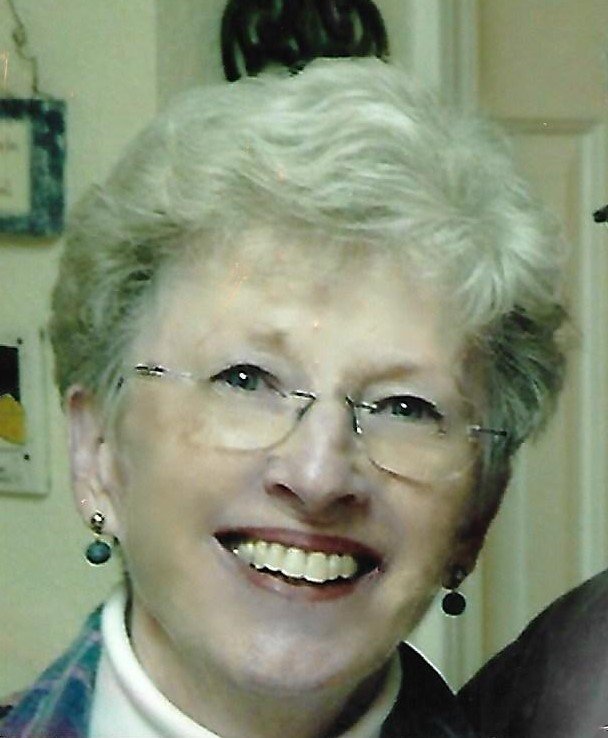 Jean Adelaide Mary Chisholm Leary passed away on March 16, 2019. She was born August 15, 1938 in Alliance, Nebraska, but called Burley, Idaho home after her parents, Donald A. and Mary Kennedy Chisholm moved there when she was young.

Music was always part of her life. She studied piano and violin and sang in the choir. She was active in the school newspaper, Camp Fire Girls and later worked as a camp counselor. Following graduation from Burley High School she attended Marylhurst College where she studied home economics and was concert mistress of the college orchestra.

She married Dan Leary on July 11, 1959 and they made Othello their home where they raised their family. Jean poured her creativity and enthusiasm into many activities over the years. She shared her gifts by playing the organ at church, and as violin concertmistress with the Big Bend Community orchestra and playing in the ecumenical community Cantata. She was a den mother, an active member of the local theater group, and the book keeper and a proof reader for the Othello Outlook.  Jean enjoyed quilting and needle point, was a tutor for English learners and active in her parish and community.

A Mass of Christian burial will take place at Sacred Heart Catholic Church in Othello on Friday, April 5, 2019 at 11 a.m.

In lieu of flowers, the family asks that you consider a donation in Jean’s name to the Othello Food Bank, PO Box 152, Othello, WA  99344. Condolences may be left at www.stevensfc.com

Share Your Memory of
Jean
Upload Your Memory View All Memories
Be the first to upload a memory!
Share A Memory
Plant a Tree