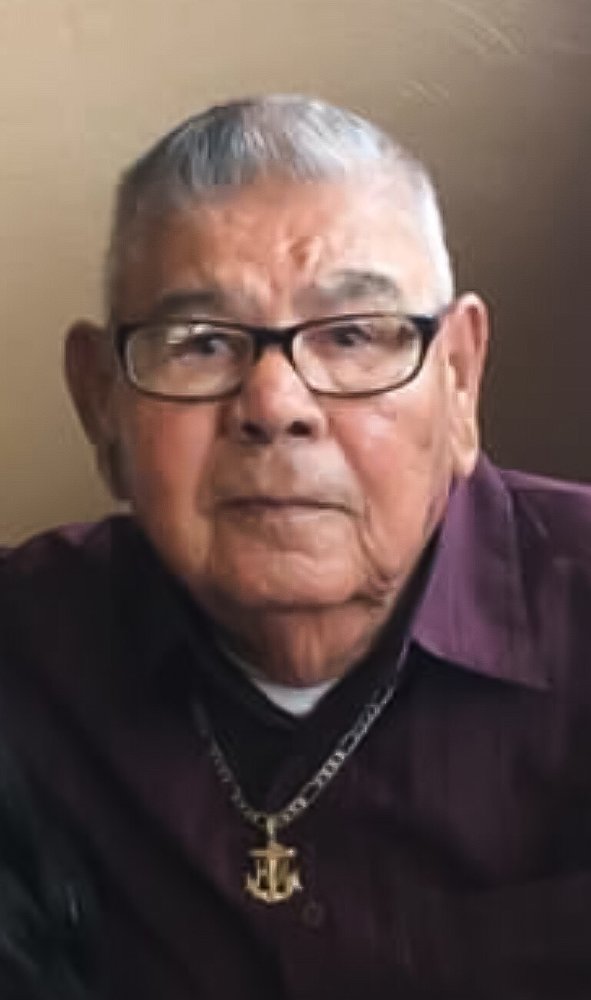 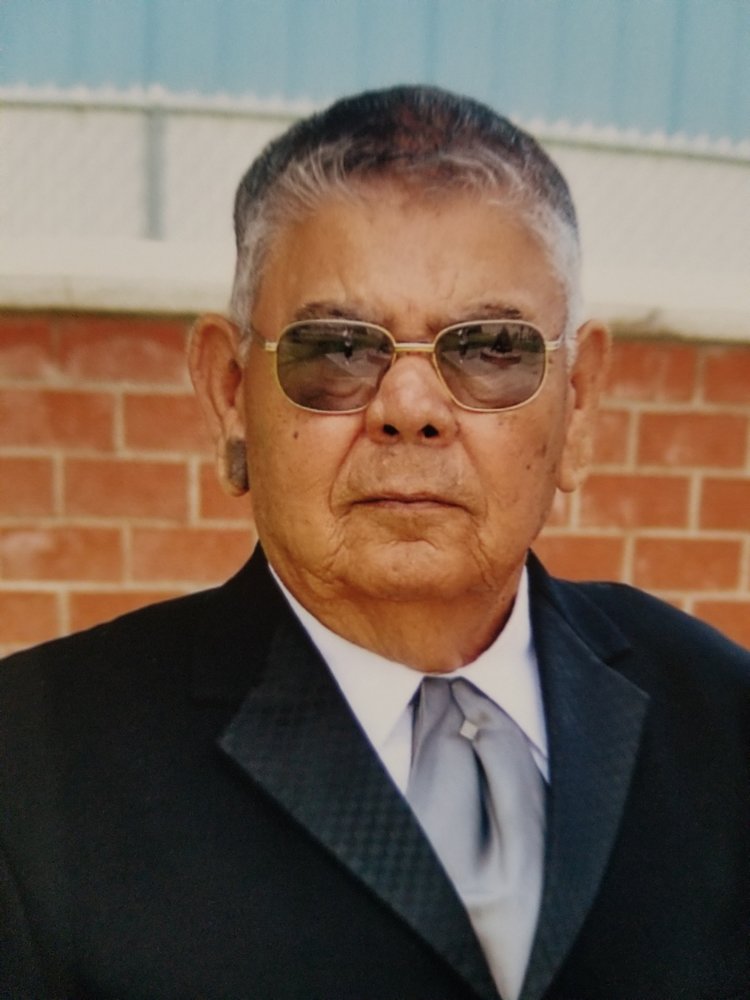 Adelaido (Lalo) Guerra, Sr.  of Othello passed away on March 23, 2019 in Kennewick, WA. Lalo was born on August 20, 1930 in Edcouch, Texas to Polidoro and Alicia Guerra.  He was the youngest of five sons.  In 1948 he married Elida Gomez in Rio Hondo, Texas.  They settled in Othello, WA where they raised five daughters and two sons.  Lalo is survived by his sons: Joe and Lalo Guerra; four daughters: Lupe Guerra, Josefa Zavala, Berta Diaz and Diana Trevino; 24 Grandchildren, 42 Great Grandchildren and 3 Great Great Grandchildren. He is preceded in death by his parents, a daughter, Irma Salazar, and his wife, Elida. Lalo was a great father and friend and will be missed. Visitation will be 5:00 PM -6:00 PM Thursday March 28, 2019 with a Rosary at 6:00 PM at Stevens Funeral Chapel 511 S 7th Ave in Othello. Mass of Christian Burial will be held on Friday March 29, 2019 at 11:00 AM at Sacred Heart Catholic Parish, 616 E Juniper Street, Othello, WA. Burial will follow at Bess Hampton Memorial Gardens in Othello. Condolences may be left at www.stevensfc.com

To send flowers to the family or plant a tree in memory of Adelaido Guerra, please visit Tribute Store
Thursday
28
March

Share Your Memory of
Adelaido
Upload Your Memory View All Memories
Be the first to upload a memory!
Share A Memory
Send Flowers