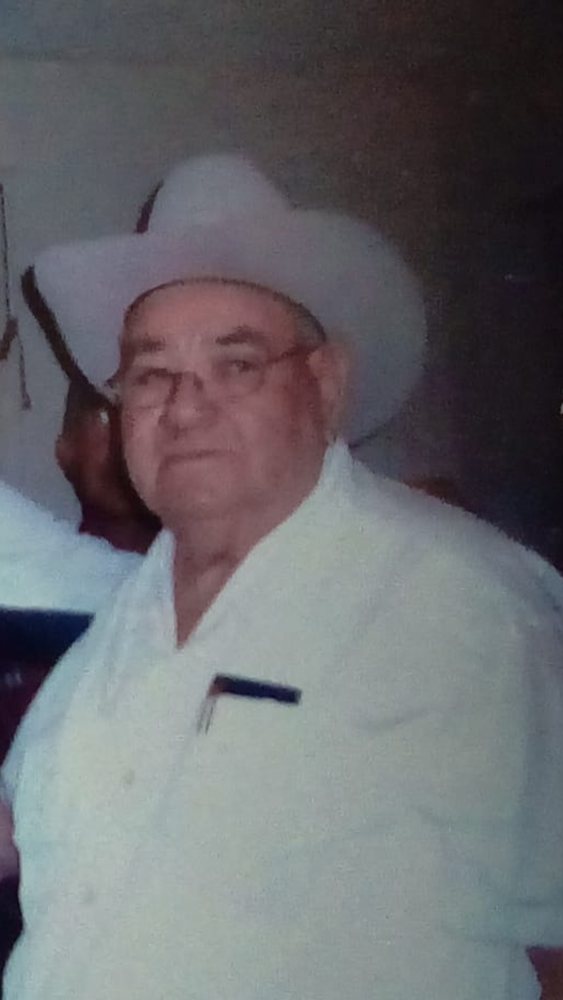 He was born on October 11, 1927 to Santos and Ignacia Garza at El Recodo, Los Ramones Nuevo Leon, Mexico. He was the last surviving sibling of 7 brothers and 3 sisters.

He married Albina Escamilla in November 23, 1947, whom he was happily married to for 72 years.  They resided in Texas and Washington after leaving their birth place of Mexico. Living in Othello Washington for the last 57 years. He worked in Agriculture for Ed McKay during his first years in Othello and then Frank Stevens for 13 years and Maurices Petterson for the last 17 years until his retirement.

A total of 130 members in Lucas and Albina’s family.

He was preceded in death by 2 of his infant daughters, Raquel and Maria Ana.

Until we meet again……… Our loved,  husband, dad, and grandfather.

To send flowers to the family or plant a tree in memory of Lucas Garza, please visit Tribute Store
Thursday
13
June

Share Your Memory of
Lucas
Upload Your Memory View All Memories
Be the first to upload a memory!
Share A Memory
Send Flowers