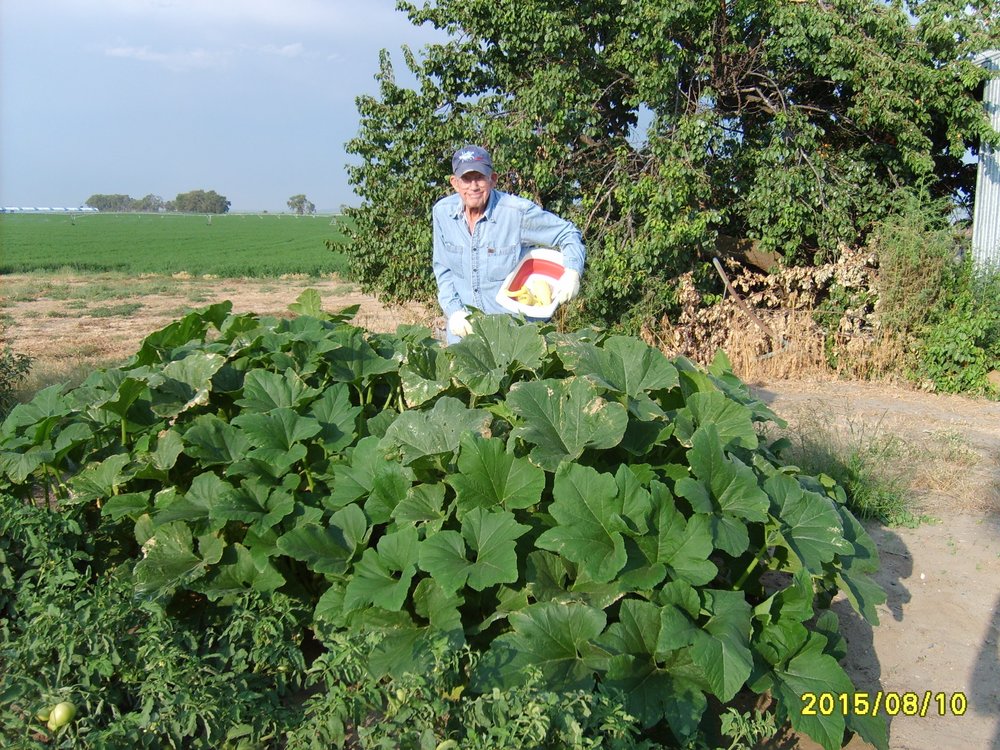 It all began for Dean in a tiny, little town called Telephone, Texas. Soon the family moved, looking for work. They moved around quite a bit, nearly starving during the depression years. They finally settled in a nice town named Elmer, Oklahoma. His Daddy, Fletcher Alexander, had enough carpentry work to feed the family of eight and ended up with a business partner since he was an excellent carpenter. Ida Mae tended to her children and became the Postmistress of the Post Office. They enjoyed life there. His parents and siblings, Calvin Alexander, Lorene Fullbright , Dorothy Johnston, Marcille Magness, and James Alexander preceded them to their reward. After 93 years, Dean joined them. Life moved along and he joined the Navy when WWII came along. He was a gunner and was stationed on the USS Montrose in the Pacific. He was at Midway and was also on the International Date Line when the war ended. He got to celebrate the end of the war twice! The USS Montrose was a troop transport class ship with over 2000 personnel on board. He was on the ship when a Japanese plane made a run straight at them. There was chaos on the ship, Dean was manning the gun and shot down the plane. They were under orders to not fire unless commanded to, but the Captain looked him up later and only said, “Good Shooting”. He considered the Navy as a career, but decided on an honorable discharge and went back to Elmer. At the Post Office one day he met the prettiest girl in town. Being handsome himself, she thought “What can it hurt to welcome him home from the war”! She went over to shake his hand and he married Norma Ruth after dating for 2 years. He left this world after their 71st anniversary in June. They had a daughter named April, and moved to the Basin in 1963. They broke the farm out of sagebrush, cheatgrass, and tumbleweeds with a 7 year old daughter being a big help. He was happiest being in the garden with his green thumb growing yellow squash and Columbia tomatoes. He loved farming life and said this farm is the happiest place he’s ever been. Good land, good neighbors, good friends, and a good church will do that for you. His sense of humor and values have been passed on to his survivors, wife Norma, daughter April, grandchildren Charlie Meadows, Marc Meadows, and Christy Elavsky, as well as a great-grandson Jackson Elavsky. Christy found the perfect man to fit into the family and Dean enjoyed many hours talking farming with John. Dean enjoyed all of his many aunts, uncles, nieces, nephews, and cousins in Oklahoma, Idaho, New Mexico and California. Christmas at his parents in Elmer every year was a wonderful time! We will miss him, but we’re glad he is peaceful and happy and on a new adventure in Heaven. This last year was a hard one for him here on Earth, but his humor and uniqueness warmed his family’s heart until his passing. A Funeral Service will be held Nov. 26, 2019 at 1:00 p.m. in Othello, WA at Stevens Funeral Chapel with visitation prior to the service.  To leave online condolences for the Alexander family please visit our website at www.stevensfc.com

Share Your Memory of
Dean
Upload Your Memory View All Memories
Be the first to upload a memory!
Share A Memory
Plant a Tree