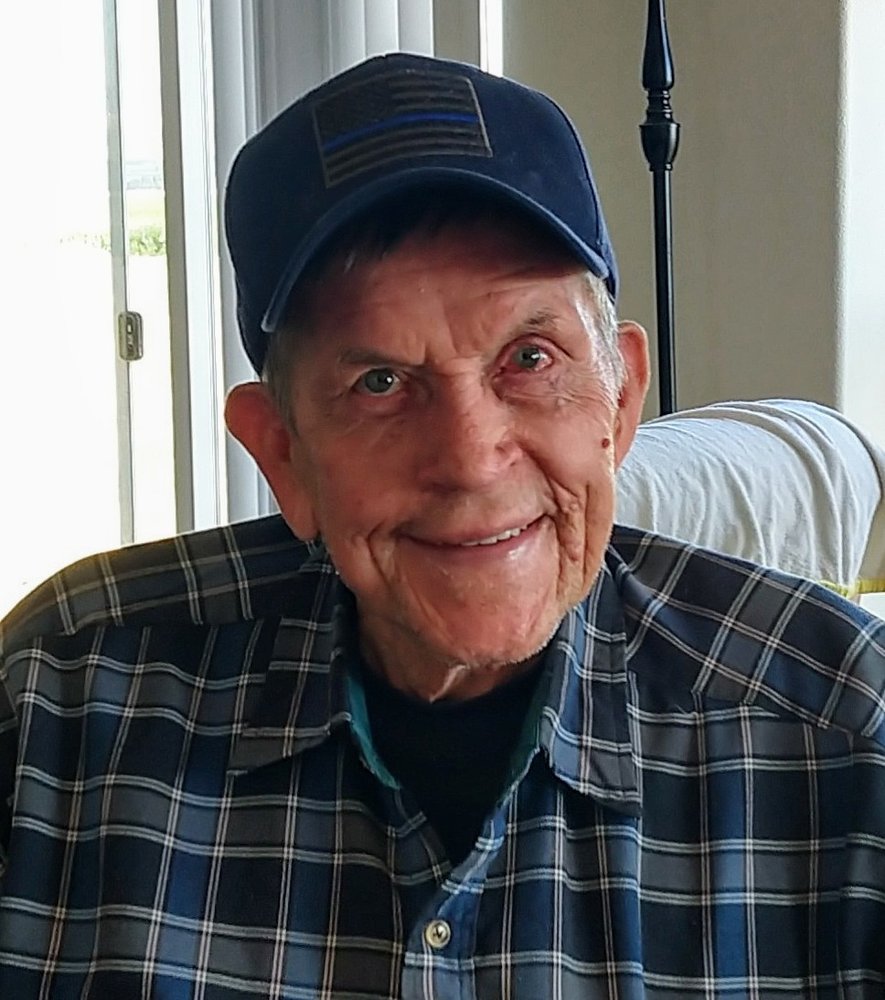 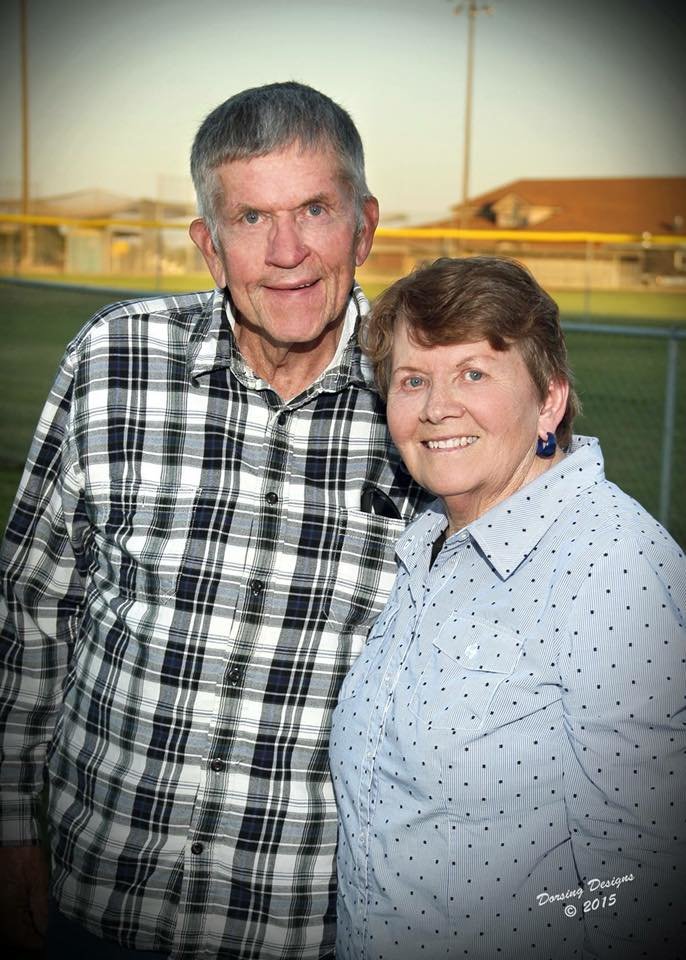 Dennie Lee Harris 1939-2020 Dennie Lee Harris was born November 8, 1939 in Pueblo, Colorado to Earl and Vera Harris. He worked on the family farmstead until he married Barbara Dell from Rocky Ford, Colorado on August 19, 1962. Dennie and Barb spent their first years together in Germany where Dennie served in the US Army. Here they made deep connections to their German host family and welcomed their son Darin. After serving in Germany, Dennie and family returned to Colorado where he worked for the county, farmed, and welcomed their daughter Brenda. Dennie and family moved to Washington in 1975 where Dennie worked with local farmers and then started his own custom combining business with Barbara and Darin. He and Barb also started and ran “The Ice Cream Shoppe and Bakery” with Brenda. Dennie and Barb purchased their own farm in 1995 where they continued working together. Dennie spent endless hours meticulously caring for his fields. You could always find him and his four-legged friend, Bingo around the farm adjusting an irrigation tube, straightening every corrugate, or tapping on the inside of a combine. Dennie was kind to everyone and had the gift of being able to talk to anyone. He made friends wherever he wandered. Dennie lived life with a calm approach, kind heart, even temperament, strong will, and daily joy. Dennie died on January 21, 2020. He is survived by his son Darin of Royal City, Washington, his daughter Brenda of Decorah, Iowa, granddaughters Kayla and Cambree of Moses Lake, Washington, Kailee of Kings Bay, Georgia, grandson Dawson of Royal City, Washington, great grandson Alexander and great granddaughter Amara of Moses, Lake, Washington. Dennie is also survived by brothers Ray and Marvin Harris, sister Maxine Wetzel, all of Colorado. Dennie was preceded in death by his wife, and love of his life, Barbara, his parents, brothers, Jay and Bruce Harris, sister Phyllis Jewel, sister-in-law Debbie Hull, and four- legged ones Puppy and Bingo. Obituary of Barbara Jean Harris (Dell) 1945-2016 and Dennie Lee Harris 1939-2020 Barbara was born April 19, 1945 in Rocky Ford, Colorado to Adam and Dora Dell. Dennie was born November 8, 1939 in Pueblo, Colorado to Earl and Vera Harris. Dennie and Barbara “fell for each other” when their roller skates stuck together during a couples skate tumble and then married in 1962. They spent their first married years and had their son Darin in Germany where Dennie served in the U.S. Army. They returned to Colorado and had their daughter Brenda. In 1975 they moved to Washington State. Here they farmed, started their own custom combining and grading business, started and ran “The Ice Cream Shoppe and Bakery,” and continued to farm. They purchased their own farmland in 1995 where Dennie and Barb worked side by side from dusk to dawn. Later Barb also worked for Royal School District but they still maintained their farm together. Dennie and Barb did everything happily together. Dennie could talk to anyone and made friends wherever he wandered. Barb melded her heart to others' hearts and connected to people whomever they were. Dennie and Barb truly adored each other and always gave the impression that they had just fallen in love. We honor them individually and as one as we fulfill their request to be sent away together. May blessings abound as they reunite. Dennie and Barbara will be deeply missed, and forever in the hearts of family, friends, and all who knew them. “I lived a full life” -Barbara- 2016 “We had a great life” –Dennie-2016-2020 Our lives were full, we savored much Good friends, good times, a loved one’s touch Be not burdened, deep with sorrow We are free and send sunshine for your tomorrow -Altered poem by unknown author
To plant a beautiful memorial tree in memory of Dennie Harris, please visit our Tree Store
Saturday
1
February

Share Your Memory of
Dennie
Upload Your Memory View All Memories
Be the first to upload a memory!
Share A Memory
Plant a Tree