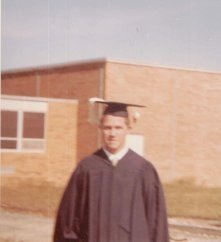 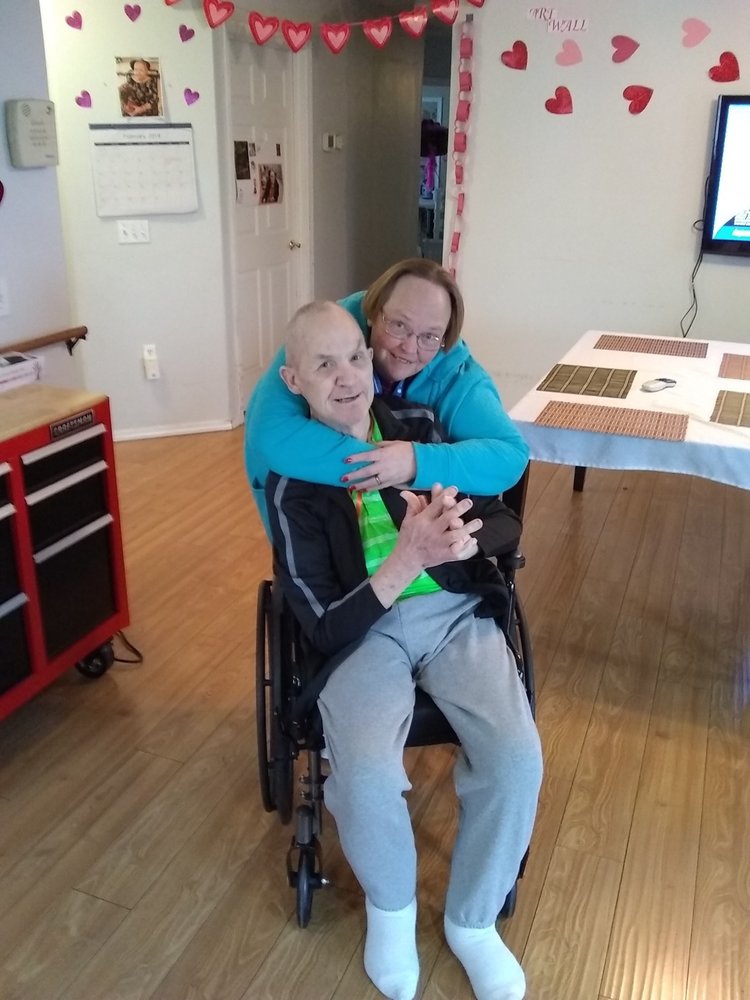 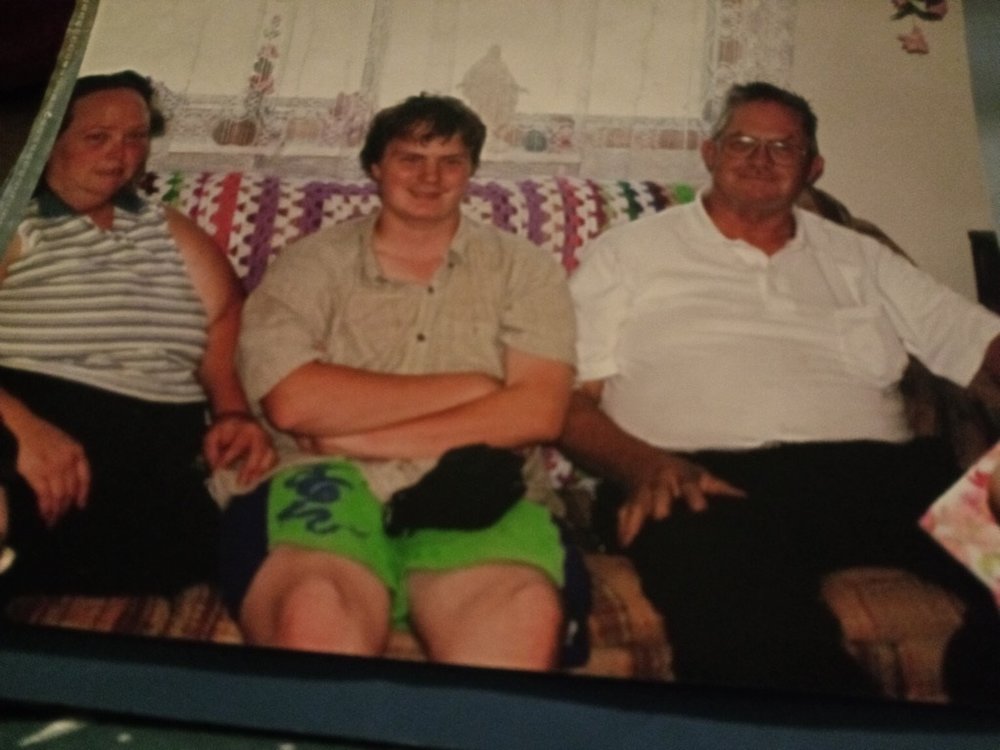 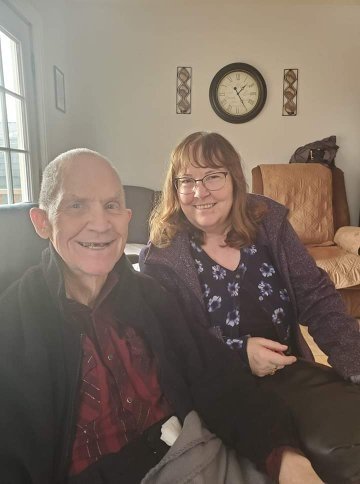 Memories of Allan Milton Brown Born June 25, 1941 in Clearfield, Davis, Utah to Parent’s Alma Milton Brown and Naola Waite. He was the oldest son. Light Brown hair and Brown Eyes. He was a curious child always taking something apart to see how it worked. He was baptized a member of the Church of Jesus Christ of Latter-Day Saints in 1949, when he was 8 years old. In the summer of 1956, the family moved to Moses Lake, Grant, Washington. He was 15. He loved old cars. He fixed cars and drove a lot of them. He graduated from Moses Lake High School in 1960. Allan was called to the Southern States Mission as it was called then. Just after he got out, the Mission was divided and he served in Tampa Bay, Florida. On the way to drop him off in Salt Lake, he received his Endowments in the Salt Lake Temple. He served for 2 years 1961-1963. His Parents took the bus and went to Florida to pick him up. He had bought a car and they drove it home by way of Arizona where Derlyn was serving his mission. Allan married Cheryl Dee Wright August 28, 1963 on Cheryl’s 17th Birthday in the Idaho Falls Temple He also learned to do Photography. His camera equipment filled the back room of their home. He took Black and white photos of his family and developed them. Their Children Allan Dale Brown, Tracy Lee Brown, Lana Kaye Brown & Teena Ann Marie Brown all born in Ephrata, Grant, Washington. They lived in the Columbia Basin. He worked at a Gas Station in Ephrata, as a ditch rider in George, Washington. They lived on Royal Slope, a Quonset Home. They bought a home on Spruce Street in Moses Lake and attended Church in the Moses Lake 1 st Ward. He was a Boy Scout Leader. He learned to Wield and got a Job at Busby in Moses Lake. It was located out Stratford Road. He had a big Motorcycle and would ride it to work. He had a bad accident on his Motorcycle and spent 8 weeks in a medically induced coma at Sacred Heart Hospital in Spokane Washington. 2007, he had Stomach Surgery in Wenatchee and recovered at his Sister’s home in Warden. He lived with the Raders in Moses Lake a few years before going to Othello. He was living in Othello, Washington at the time of his death. He was taken to the Othello Hospital and then transferred to St Mary’s in Walla Walla, Washington where he died March 24, 2020 He was preceded in Death by his Parents; Alma & Naola Brown, Brothers; Derlyn Brown and Selwyn Brown He is survived by his Children; Allan Dale Brown, Tracy Brown, Lana Cockerill, & Teena Thompson Grandchildren; Jeffery Brown, Melissa Brown, Monica Brown, Robert Cockerill, Richard Cockerill, Jarom Schroeder, Douglas Schroeder, Breeana Schroeder, Moriah Schroeder, and a great Grandchild; Cameron Edward Allan Bemrose. Sisters; Roma (Gordon) Cornelsen and Mary (Paul) Crowther. Allan was a good man, set a good example by helping others when needed and gave us children love and kindness. He will be missed greatly but we are happy to know that we will see him again when it's our turn to go.
To plant a beautiful memorial tree in memory of Allan Brown, please visit our Tree Store
Friday
10
April

Share Your Memory of
Allan
Upload Your Memory View All Memories
Be the first to upload a memory!
Share A Memory
Plant a Tree