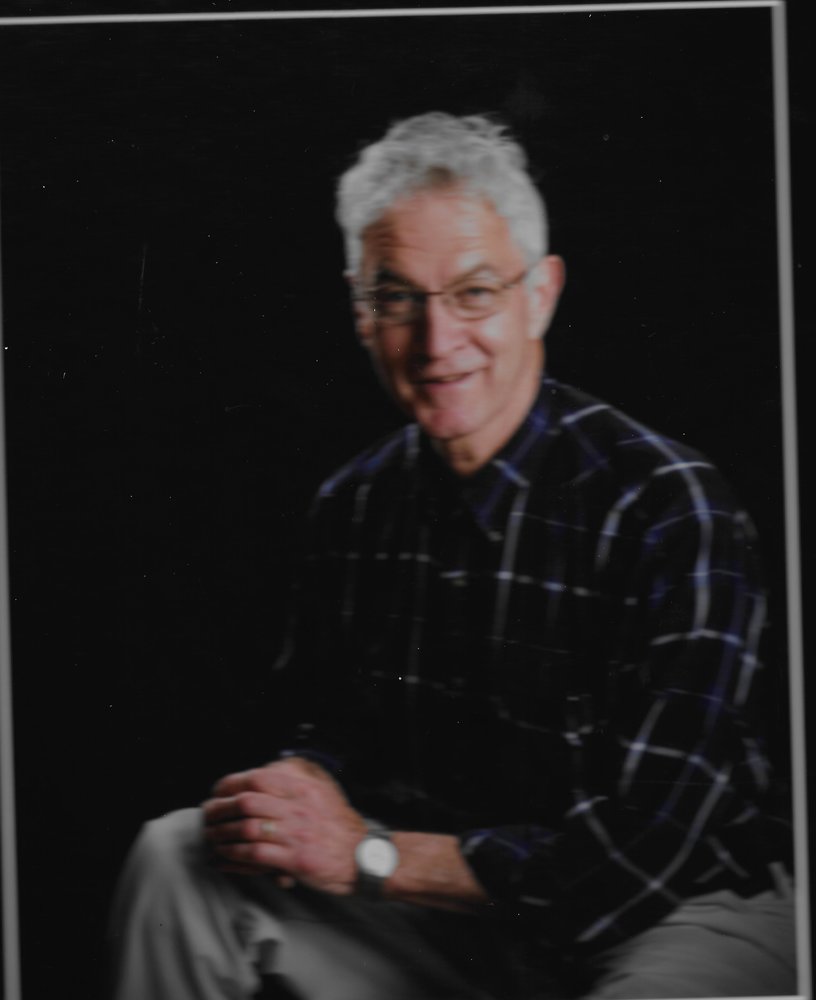 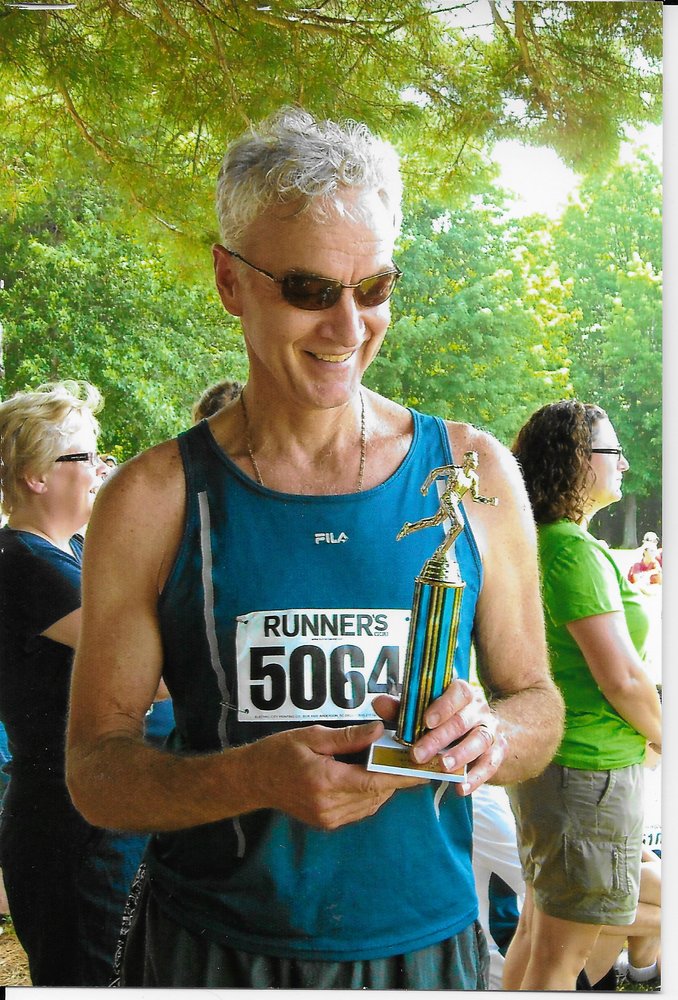 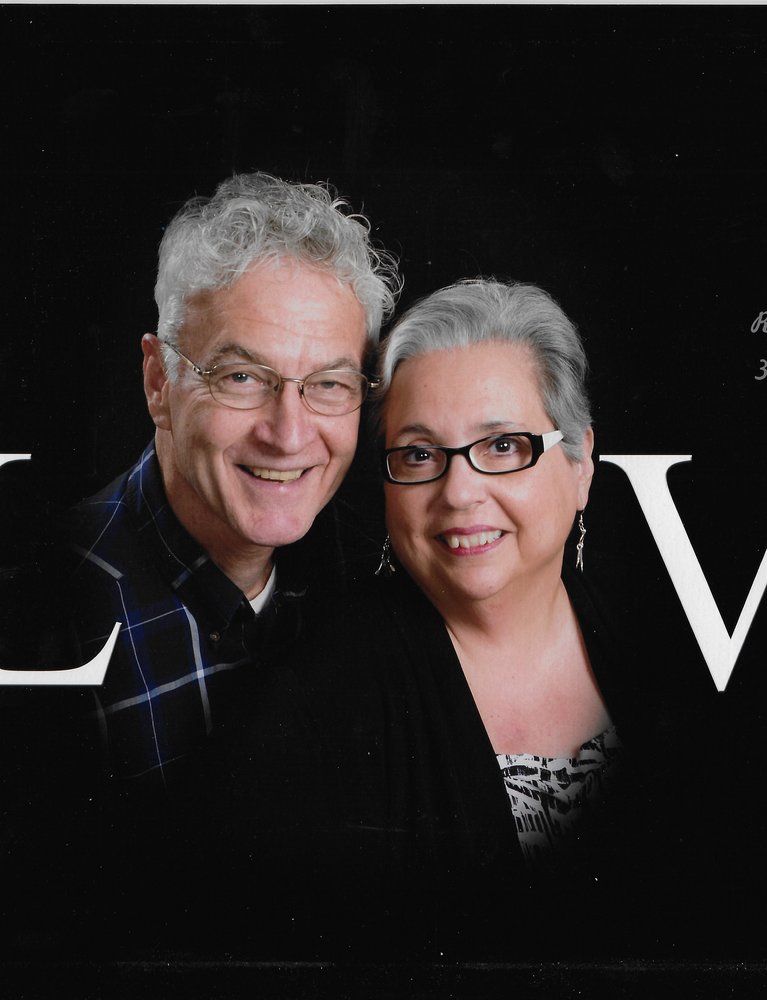 Noble Man Loving Husband Good Heart Admirable Life Missed Often Loved Always Rodney James Marsh, 75, of Othello, Washington, passed away on July 23, 2020 at home with his loving wife Jenny Marsh by his side. Rod was preceded in death by his father, Vernon Marsh, mother, Ruth Sampson, step-mother, Hazel Vess Marsh, step-brothers “Tig” Grant and Terry Vess, and half-brother, Leslie Dutt. He left behind his precious wife of 36 years, Rosalie “Jenny” Coletta Marsh, brother Keith Marsh (Shirly), half-brother Joel Dutt, godchildren, Celia and Elisande, many nieces and nephews, as well as the many people whose life he has touched and who touched his. Rod will always be remembered by all who knew him as a “kind and gentle soul,” always willing to give a hand to those in need. His outreach into the community of Othello was highlighted by his membership in Sacred Heart Catholic Church where his served as the “New Building Supervisor,” Lector, and choir member. He loved and served God above all. He was also very active in the Othello Lions Club where he was a past-President, past-Secretary, and past-Zone Chairman. Helping and serving others was his calling. In addition to this, Rod was an active member of the Othello Choral Society for many years, serving as a choir member and board member. He performed in numerous Christmas Cantatas, “Unique” Dinner Shows, and many back-stage roles. Rod was a faithful blood donor for the American Red Cross for many years. Rod was born in Tooele, Utah on March 3, 1945. At the early age of 12, he began his first paid job as a pin-setter at the Othello Bowling Alley. In high school, he also held jobs working on various farms. He did whatever was required and asked of him. Throughout his young years and later he always gave 100%. Other work experiences included working at McCains in Othello, short-order cook, railroad crew, scrap metal yard, and many other different types of jobs. He was not one to sit while there was work or projects to complete. He particularly like working outside at Venture Farms. Coworkers noted that while most would ride to various locations on the farm, Rod would run from one end to the other. He loved the outdoors but it was, at times, brutal work that later would cause chronic back pain. Rod decided to go back to school and study to be a Radiologic Technologist. He studied at Wenatchee Valley College and began his career working at 14th Avenue Clinic in Othello and then at Othello Community Hospital until his retirement. He was honored as the “Employee of the Year” in 1991. His ongoing love of being outside carried on through married life. The family garden – from roses to vegetables – was his domain. When off work he could always be found outside tending and growing something for his sweetheart, Jenny. He loved to grow and eat, and Jenny, an Italian, loved to cook for him. A wonderful relationship. When Rod was not outside, working at the church, singing in the choir or helping those in need, he found time to read poetry and the “classics.” He also had a dream of writing and learning to draw. This was dream unfulfilled as there were so many other projects to complete and people to help. He will be remembered as one who lived life, helped others, served God, and loved his wife completely. Arrangements: A celebratory service for Rod will be held at a date yet to be determined. In lieu of flowers, donations can be made in his name to either of the following: Othello Sacred Heart Church 616 East Juniper Othello, WA. 99344 Or Othello Lions Club P.O. Box 327 Othello, WA. 99344
To plant a beautiful memorial tree in memory of Rodney Marsh, please visit our Tree Store

Share Your Memory of
Rodney
Upload Your Memory View All Memories
Be the first to upload a memory!
Share A Memory
Plant a Tree