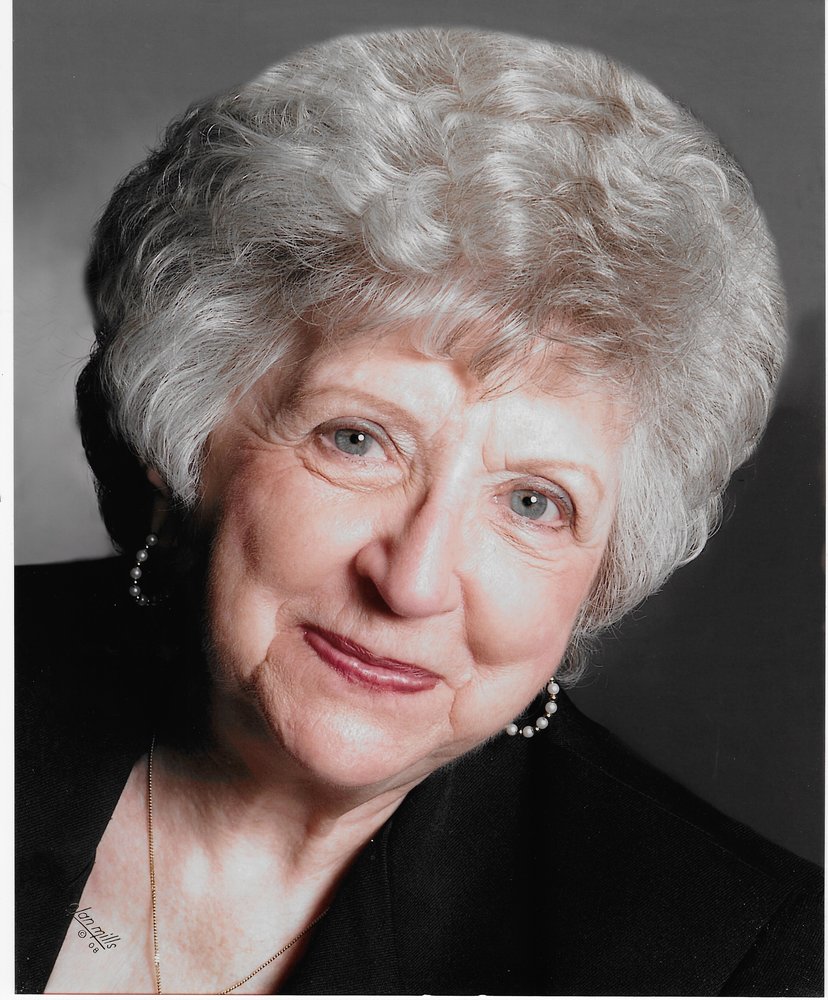 Rose Emma Jones-Anderson, 90 of Othello, WA went to be with her Heavenly Father on July 29, 2020. A memorial will be held at a later date. Rose was born January 9, 1930 in Buhl Idaho to Frank and Mary Kuise-Tvrdy. She attended school and graduated in Buhl, Idaho. Rose was married to Bill L Jones from Buhl, Idaho in 1949. They had 3 children; Linda Jones-Simmons(Kenneth) Othello WA, Judy Jones-Bouslaugh(Tom) Cresent City, CA, Bruce Jones(Kaye) Othello, WA. Rose and Bill and children moved to Royal Camp, WA in 1957. They developed a farm unit at Royal Camp. Rose and Bill divorced and she remarried later to Tony Andrson in 1982 and moved to Spokane, WA. After Tony passed away, Rose moved back to Othello, Wa in 1998 to be closer to her children and grandchildren. Rose was active in the Methodist Church in Royal City, WA. She was active in the Othello Nazarene Church, Red Hat Society and Retreads. She was a 4-H leader and worked at the Othello Community Hospital in the kitchen and later in the business office. She was a Mary Kaye consultant for many, many, years and loved it! Rose is preceded in death by her father Frank Tvrdy, mother Mary Kuise-Tvrdy, brother Emil Tvrdy, sisters Alice Gier, Lillian Morgan, Helen Jardine. Rose is survived by her three children, five grandchildren, 6 great grandchildren and 4 great-great grandchildren. She was a very good cook and mother and will be deeply missed. Our sincere thanks to Assured Hospice and employees of Coventry House
To plant a beautiful memorial tree in memory of Rose Anderson, please visit our Tree Store

Share Your Memory of
Rose
Upload Your Memory View All Memories
Be the first to upload a memory!
Share A Memory
Plant a Tree