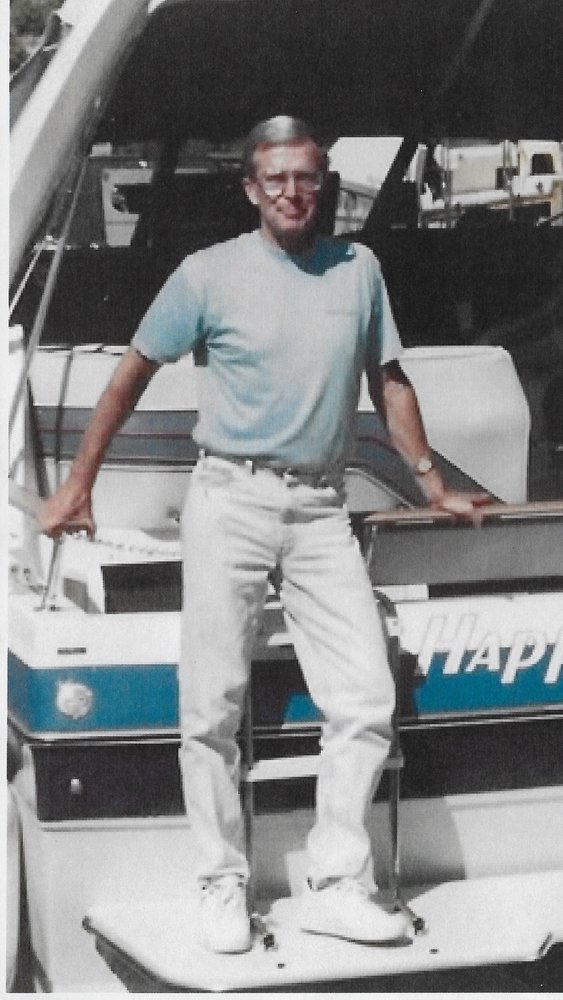 Paul Thomas Snyder, resident of Othello, Washington passed away on September 11, 2020 at his home at the age of 81. He was born July 16, 1939 to Henry and Gladys (Peterson) Snyder in Alexandria, Minnesota and moved to Long Prairie, Minnesota at the age of six months. He attended St. Mary’s Catholic School through 8th grade and then attended Long Prairie Public School graduating in 1957. His last 2 years in high school he was a member of the Minnesota Army National Guard. Upon graduating from high school, he enlisted in the Air Force and went to Lackland Air Force Base in Texas for basic training in August 1957. He spent 12 years in the Air Force as a surgery tech as well as worked full time at a Civilian hospital. In June 1969, he was recruited by the University of Washington Medical School to enroll in the 1st Physician’s Assistant program in the nation and graduated in September 1970 with license #4. He moved to Othello to work with Dr. Pershall and Dr. Bunch. He practiced there for 33 years and retired in December 2002. Early in his career, he and John Betz, who was also in the 1st P.A. class and working in Othello, were honored as Citizens of the Year for Othello. Then in 1999, they were honored as Co-Recipients of the Washington Rural Health Association’s Outstanding Rural Practitioner of the Year award. This was quite an honor as usually only an M.D. is given this award. In July 1983 he married his high school sweetheart and true love, Bernice (Johnson) Baker and inherited another son. Paul and Bernie loved their boat, “Happy Ours,” and spent most weekends on it every summer. They also enjoyed taking the grandchildren to Lake Roosevelt. Other favorite places were Coeur d’Alene and the San Juan Islands. After he retired, they started spending winters in Arizona where they met many new friends and loved it there. Paul is survived by his loving wife, Bernie, and two sisters. He is also survived by daughters Debbie (Doyle) Pegram, Jackie (Donnie) Miller, Susan (Craig) Husa, Laura Tabish, Linda Snyder (fiancé Jeff Montgomery), and sons Mark (Rhonda) Snyder and Toby (Kay) Baker. In addition, he has 16 grandkids, 15 great-grandkids, and one great-great-grandson arriving soon! Due to COVID restrictions, the family will have a private funeral service at their church. However, all are welcome to join the family at Bess Hampton Cemetery for a graveside service on September 18, 2020 at 4:30 pm. If attending, please offer your condolences from 6 feet away, wear a mask, and bring your own chair. In lieu of flowers, contributions may be made to the Othello Cancer Support Group (401 Sunrise Dr, Othello, WA 99344)
To plant a beautiful memorial tree in memory of Paul Snyder, please visit our Tree Store
Friday
18
September

Share Your Memory of
Paul
Upload Your Memory View All Memories
Be the first to upload a memory!
Share A Memory
Plant a Tree