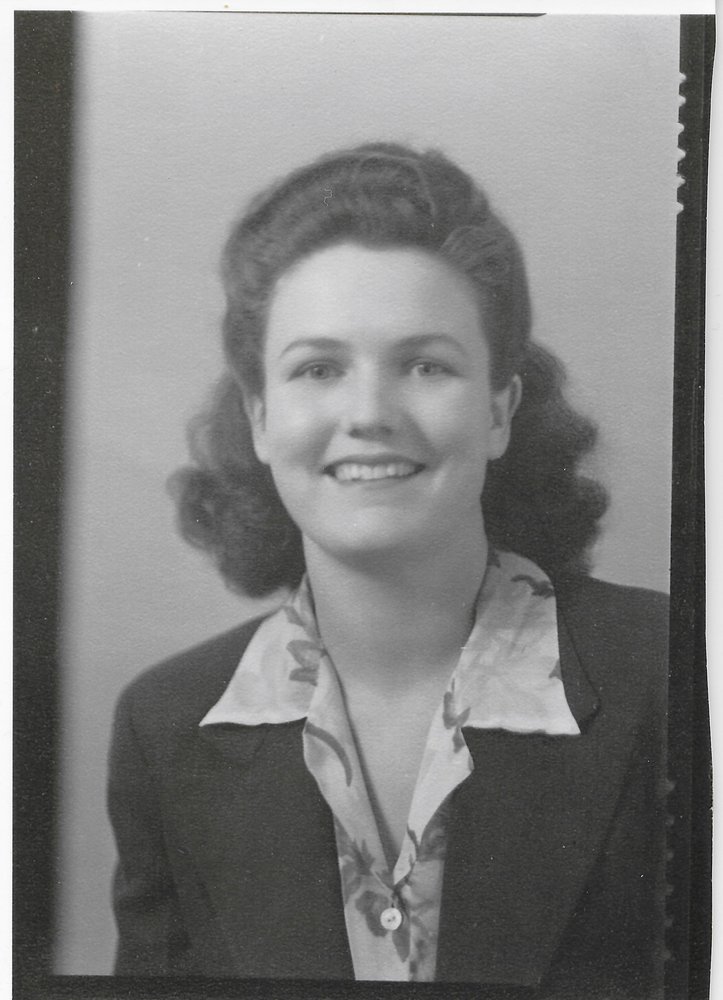 On October 9, 2020, Dorothy May (Dyer) Weaver passed away peacefully at her home surrounded by family. Dorothy and her husband Howard moved to Othello in 1977 just west of town where they owned and managed The Westside Mobile Court. Dorothy was born on April 9, 1926, in Big Sandy, Montana; she was one of eight children born to Dorothy (Thompson) Dyer and Albert Dyer. Dorothy met her husband, Howard Weaver, right after high school and the two soon married. Together they had three children, Jeannie (Nickerson), Julie (Warter), and Gary Weaver. Dorothy was the ultimate cattle rancher's wife and loving mother. In 1965 she, and her family, moved to Washington; first Pasco, then Vantage and finally settling in Othello for over 40 years. While in Othello, she worked at the Steak House restaurant for a few years and then helped, her son Gary, at the Desert Deli from time to time. Dorothy also enjoyed rescuing animals, mostly cats, and supporting local pet rescue efforts. More recently, Dorothy enjoyed attending the Othello Senior Center almost daily for lunch. Dorothy was preceded in death by many family members including her husband Howard Weaver, her grandson Scott Holms and her granddaughter Lindsey Weaver. She leaves behind many loved ones including Jeannie Nickerson (Gig Harbor, WA), Julie and Bob Warter (Othello, WA), Gary and Debra Weaver (Othello, WA), three granddaughters, many great-grandchildren and even two great-great grandchildren. Dorothy will be remembered for her kind, loving, funny and strong character. She was a wonderful wife, mother, mother-in-law, and grandmother who will be dearly missed.
To plant a beautiful memorial tree in memory of Dorothy Weaver, please visit our Tree Store

Share Your Memory of
Dorothy
Upload Your Memory View All Memories
Be the first to upload a memory!
Share A Memory
Plant a Tree