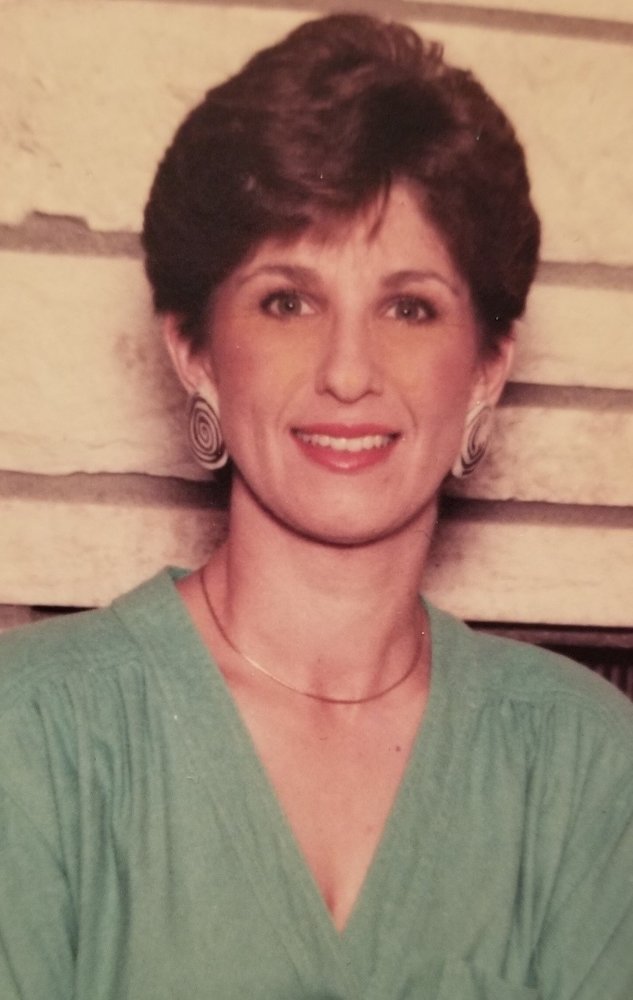 In Loving Memory of Judie R. Nimey Judyth Rose (Hubmer) Nimey died peacefully at home surrounded by her loving family on Monday, October 19, 2020, after a courageous battle with cancer. She left us much too soon. Born in Portland, Oregon, on August 26, 1946 to Harold and Lorrayne (Weiss) Hubmer, Judie was the oldest of two children. In her early years, the family relocated to College Place, Washington and then to Wapato where she attended school. She was involved in many activities, including Drill Team, Campfire Girls, Rainbow, and Job’s Daughters. Judie graduated a proud Wapato Wolf in 1964 and cherished her many childhood friendships nurtured through the years. After her graduation, Judie’s family moved to Othello. She quickly met new friends and was introduced to the love of her life, Mitch Nimey. She attended business college in Yakima. Judie and Mitch were married in Othello on March 19, 1966, beginning 54 years of a beautiful, loving partnership. The first addition to the Nimey family was a son, Jeff, in 1968, followed by a daughter, Heather, in 1970. She was a most loving mom to her children, ever present in their lives. Judie was a member of the Beta Sigma Phi sorority (1971-1977) and participated in bowling and tennis leagues. She worked at Potter Drug, Old National Bank, and the Old Hotel ‘Backroom Kitchen’ restaurant. The family moved to Richland (1977-79) then returned to Othello where Judie worked at Clothes Happy boutique. Mitch opened The Parts Shop, Inc. (1985-95) with Judie as office manager. In 1995, she returned to banking until 2019, culminating in 28 years of service with U.S. Bank. As a daily figure at the drive-thru, her outgoing nature and love of conversation made it easy to build special bonds with her customers and coworkers alike. They inspired her to return day after day. In 1998, Judie was blessed with her first grandchild, Zoe. She was elated to love on her little ZoZo. A grandson, Zachary, was born in 2004, and Judie made the long trip to Okinawa, Japan, to meet the newest bundle of joy. Despite the geographical distance between families, she was a doting grandmother and a constant in their lives. Judie was preceded in death by her parents and brother, Walter “Wally” Hubmer. She is survived by Mitch, her loving husband of 54 years; son Jeff Nimey (Othello); daughter Heather (Joe) Stenovitch (Tampa, FL); grandchildren Zoe and Zachary Stenovitch; several sisters-in-law, brothers-in-law, and numerous nieces and nephews. Judie will be missed by many. Her resounding laugh, wit, and vibrant personality will remain in the hearts of those who knew and loved her. She had a zest for life and the gift of personally connecting with people by virtue of seeing the good in everyone. She strived to set a good example and took pride in everything she did. We are forever grateful to have known and experienced the love of this extraordinary woman. She will forever remain in our hearts. Thank you for joining us in celebrating and honoring Judie’s beautiful life. With Love and Deep Appreciation, The Nimey Family Mitch, Jeff, and Heather
To plant a beautiful memorial tree in memory of Judie Nimey, please visit our Tree Store
Friday
30
October

Share Your Memory of
Judie
Upload Your Memory View All Memories
Be the first to upload a memory!
Share A Memory
Plant a Tree