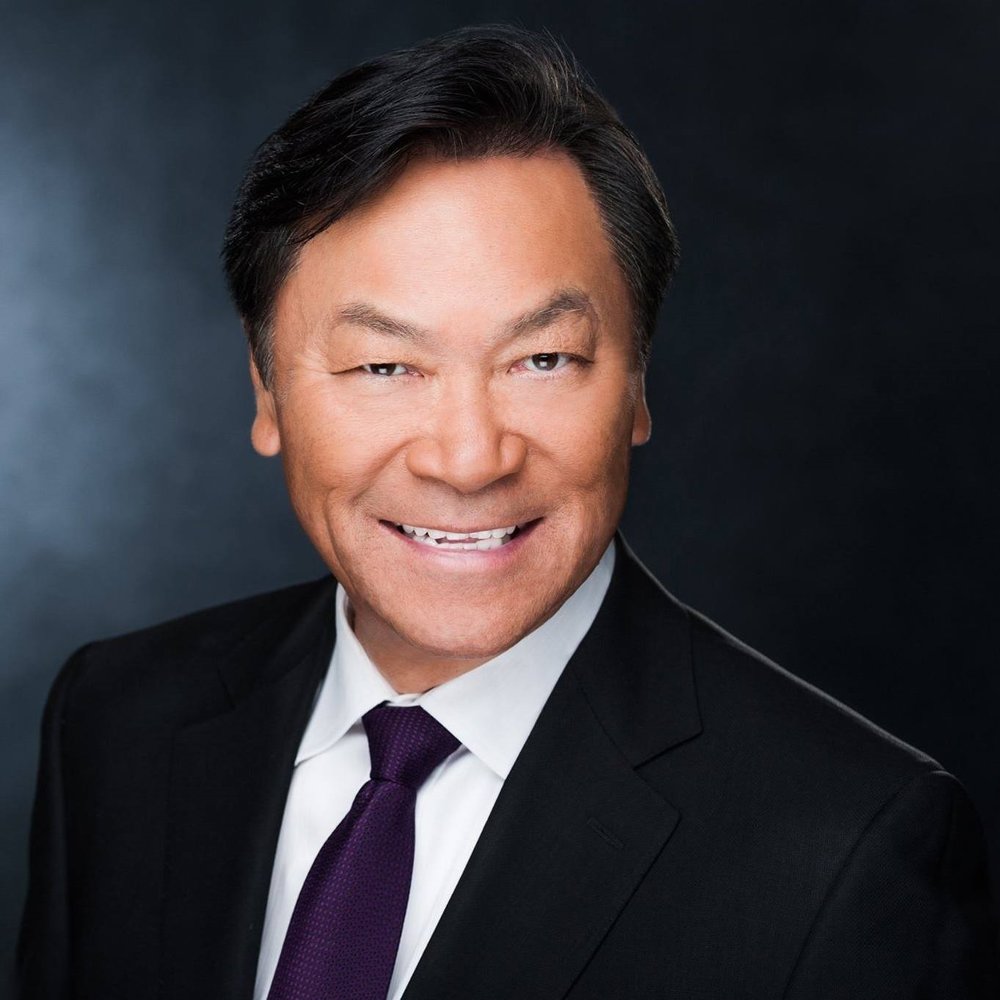 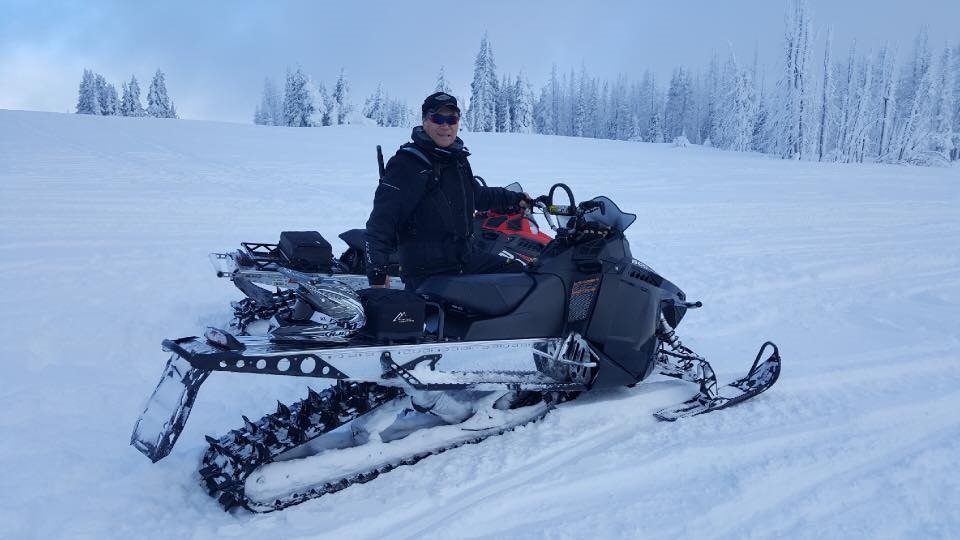 Donald Kee Eng was the firstborn son of seven children to Fred and Jean Eng on March 1st, 1949 in Moscow, ID. Where his father, uncles, grandfather and granduncles, were co-owners of the Oriental Restaurant. The now growing family with two new sisters and brother, moved to the growing town of Othello in 1955. Where they started Freddie’s Restaurant, which became a main social spot for the town, and known for his mother’s cooking. He grew up with a strong work ethic by his parents, loved cars, motorcycles, boats, hunting, fishing and skiing. He was so proud of his first car, a red stingray corvette, later a maroon Porsche. He was voted shyest in high school, even though he loved people. He graduated from the University of Washington in 1972. He later attended law school at the University of Puget Sound. He made the difficult decision to come home to help his parents run the restaurant in Othello. He then started his own restaurant Freddie’s II in Moses Lake, which was short-lived because it took so much energy, he decided to focus on the Othello restaurant. When his father passed away in 1990, the restaurant was sold. Don went into the insurance and financial planning business and broke out of his shell. Don started his career with New York Life February 7th, 1992 and opened Eng Insurance shortly after. Ever since then he has represented what it means to be a true professional in this business. He has touched so many lives on a personal and professional level. He loved his work as he had a passion to help people and won many awards for it, because of this passion, he never wanted to retire. His talent, knowledge and passion in his work were remarkable and highly respected. He settled in Moses Lake, WA and was an avid golfer and joined the Moses Lake Country Club there since 1999. On July 26th, 2003 he married Janae Henjum, who became his partner in life and in business. He was stepfather to three beautiful daughters, Jennifer, Brittney, and Felicia. He unconditionally loved his family and friends and was the instigator of many family reunions and social gatherings. Don was proud to call many people his friend. He also loved to play. Golfing, waterskiing, jet skiing, snowmobiling, water skiing, motorcycling, and snow skiing. You could also catch him center of attention on the dance floor. He could play 18 holes, go water skiing, then golf again in one day. Just last month, seven of his golf buddies went to Myrtle Beach together to enjoy many rounds of golf. For those of us that were lucky enough to spend time with Don his presence and kindness will be greatly missed. The world will continue to be a kinder, more generous, a more peaceful, better brighter place because his legacy of love is forever. Proceeded in death, Parents, Fred D. Eng and Jean Lee Eng, brother Mike and sister Alice both in infancy. Survived by wife, Janae, and three stepdaughters, Jennifer(Airick), Brittney, Felicia, and four grandchildren, brother Wai, sister Nancy(Paul), sister Susie, brothers David(Linda), Fred(Kate), sisters Janice and Mae, numerous nieces, nephews, cousins and their children.
To plant a beautiful memorial tree in memory of Donald Eng, please visit our Tree Store
Monday
23
November

Share Your Memory of
Donald
Upload Your Memory View All Memories
Be the first to upload a memory!
Share A Memory
Plant a Tree