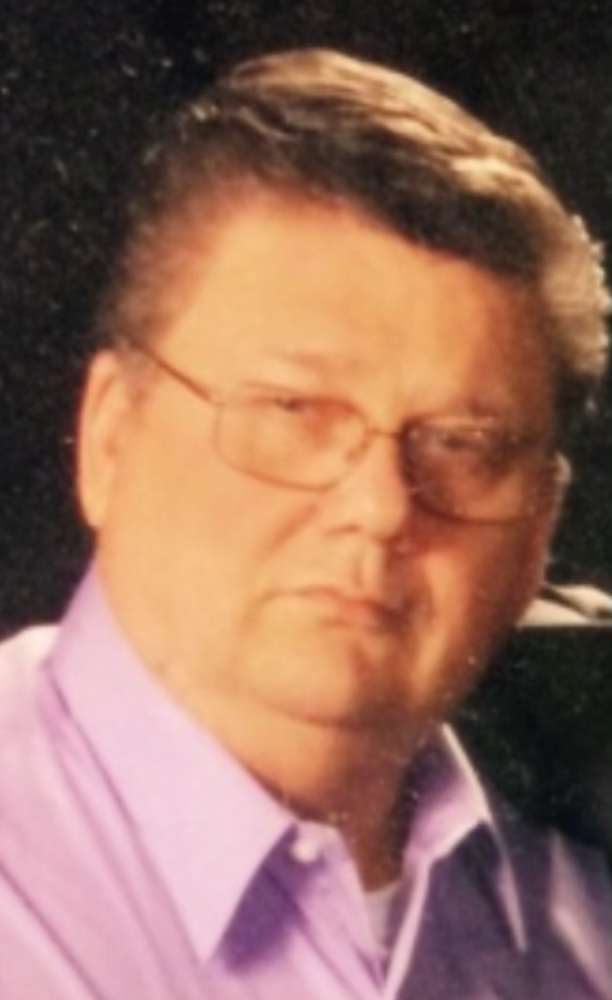 With humble acceptance of of God’s will we announce the passing of Johnny Dennis Dick on November 29, 2020 at the tender age of 70. He was a beloved son, brother, spouse, father, grandfather, uncle, nephew and friend. He is survived by his wife Emma of 50 years, and their three children to include many grandchildren. He loved to travel and vacation with his family from Hawaii to Disney World. Disneyland being his favorite place to unwind. He served his country by enlisting in the Army, were he spent several years aboard. He would share his training with his children and grandchildren by spending hours at the gun ranges, working on automotive, and electronics. His theory was “if somebody built it I can fix it” and “It’s not the mistake it’s how you fix it”. Johnny had 46 years in the nuclear chemical processing industry. Consisting of Nuclear Ventilation Systems (HVAC), electrical, hazardous waste, and radioactive material containment control activities. He performed duties in HVAC Systems. Manager, Cognizant Engineer, Design Authority, Certified Unreviewed Safety Questions Evaluator (USQ), Laboratory Operations Manager, Maintenance Engineer and Electrical Maintenance Manager. In the early 90’s he was one of few individuals that sought out the Vitrification process and brought it to the Hanford Site. One of his great passions and took tremendous pride in his work. Which led him to share his knowledge, experience, and expertise at several prestigious institutions such as North Carolina, Mississippi State, and Harvard. Johnny always brought a commonsense approach to the problem by telling a story so that the technical issues covered could be understood much easier.
To send flowers to the family or plant a tree in memory of Johnny Dick, please visit Tribute Store
Saturday
12
December

Share Your Memory of
Johnny
Upload Your Memory View All Memories
Be the first to upload a memory!
Share A Memory
Send Flowers