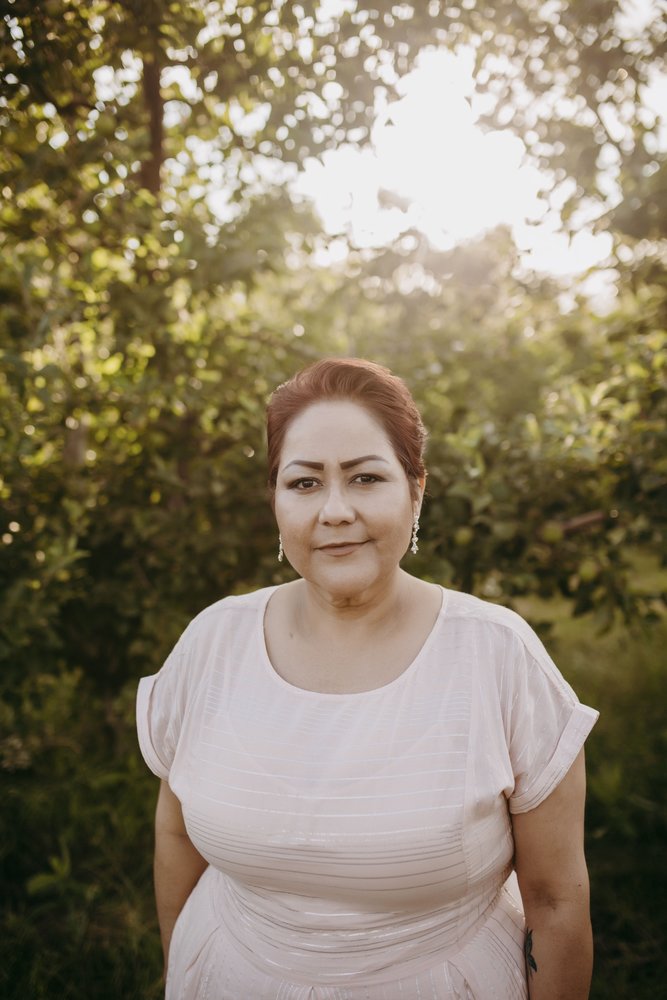 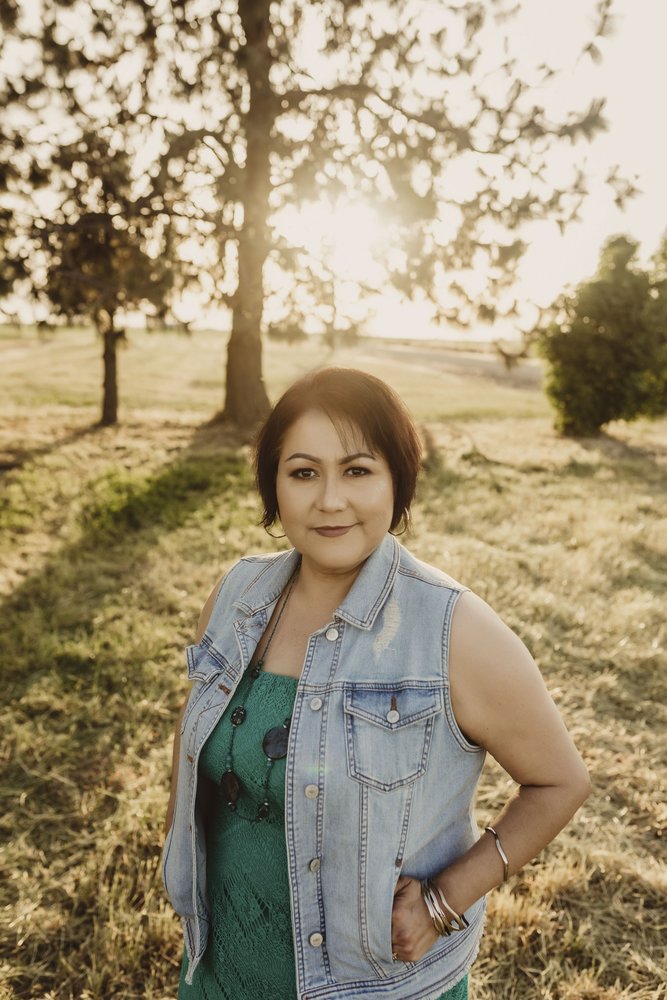 Sonia Y. Ortiz (Reyes) was called to heaven on January 7th, 2021. She was surrounded by her children and went peacefully after a long battle with cancer. Sonia was born to Ramon & Maria Esther Reyes in 1968. She was the youngest of ten. Her family migrated to the U.S. in the late 1970’s and eventually setting in Othello, Washington where she went to school and learned English. After finishing school, Sonia started her family and became a mother of three. As a single mother she worked many careers until landing her beloved position as a preschool teacher at Washington State Migrant Council for over a decade. She left the workforce due to her cancer diagnosis. She continued to be the same selfless, strong, and fun person even while going through chemo treatments. She enjoyed dancing, listening to music, cooking, and spending time with the family and taking trips with her husband. She is survived by her husband, Everardo Ortiz, Zacatecas, Mexico; Her children; Jacklyn Yvette (Zach) Wilhelm, Jessica Nicole Lara, & Oscar Jose Lara; her grandchildren; Aaliyah Dominguez, Ethan Wilhelm, Sidney Wilhelm & David Angel; her siblings; Selma Elsa (Ramiro) Montejano, Juan Armando Reyes, Antonio Javier (Nora) Reyes, Maria Luisa (Ray) Flippins and sister-in-law; Adriana (Ramon) Reyes, and many nieces and nephews, all of whom she loved dearly. She is preceded in death by her father, Ramon Reyes and siblings; Lazaro Reyes, Antonia Reyes, Gerardo Reyes & Ramon Reyes Jr. She was joined by her mother, Maria Esther Reyes, who passed one day later.
To plant a beautiful memorial tree in memory of Sonia Ortiz, please visit our Tree Store
Friday
15
January

Share Your Memory of
Sonia
Upload Your Memory View All Memories
Be the first to upload a memory!
Share A Memory
Plant a Tree