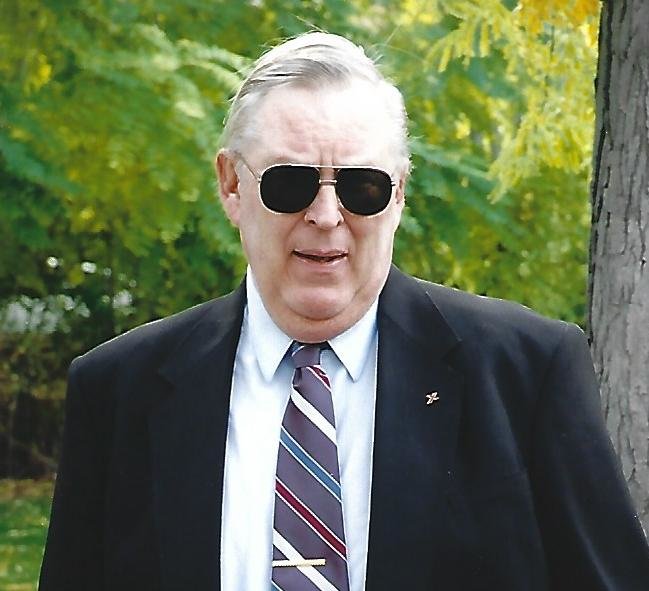 Fred William Bosch passed away on March 25 at home in Othello Washington, surrounded by his loved ones. He was 3 months shy of his 75th birthday. Fred was the only child of Hazel and Henry Bosch. He was born June 13, 1946, in Snohomish, Washington. His father was a dairy man and his mother had been a teacher before her marriage. To say that Fred was spoiled as a child would be an understatement. Not only did his parents indulge him, but also his grandparents who lived just across the street. If he got into trouble at home, he would head for grandma's where he could always find a sympathetic ear. He had a wonderful childhood and teenage years. Fred was extremely proud of his German heritage. He loved confusing people by switching between English and German with his conversations. He had a knack for turning any discussion into a political one, no matter how it started. He was a conservative through and through, describing his political leanings as "just to the right of Attila the Hun." Fred thought of the world as black or white. For him there were no shades of gray. His special interests in high school included drag racing his Buick muscle car and playing the trumpet. He earned the privilege of being high school band leader. After graduating from Monroe High School with the class of 1964, enrolled at Everett Junior College where he earned his AA degree. He moved on to Central Washington State College (now CWU) as a music major, later changing his major to history and education. His first job, teaching at McFarland Junior High, turned out to be the only job he ever had. He originally thought he would teach in Othello for one year to gain experience and then move back to the west side. Twenty-nine years later, he was still here and had affected the lives of thousands of students. Along the way, he met and married Sandra Molthan. They would have celebrated their 30th wedding anniversary this year. Fred was considered an "old style" teacher, instructing in a traditional manner. He made a special effort to make sure every kid was successful. He expected the best of every student and motivated students by making bets to encourage learning. One of his greatest talents was to take the most difficult kids and inspire them to work hard and earn better grades. He encouraged all his students to take pride in their country and the opportunities given to them. His health forced him to retire in 1997. At his retirement, the school board honored him by naming the wing of the building in which he taught Fred Bosch Hall. In spite of the various awards or recognitions throughout his career, the most important to him were the expressions of love and appreciation from some of the thousands of students whose lives he touched. Outside of teaching, Fred enjoyed Buicks, drag racing, George Jones, German marches, muscle cars, reading (especially about World War II) , playing slot machines, the Brooklyn Dodgers, and watching movies. Fred is survived by his wife, Sandra; step-daughters, Melissa Molthan of Arlington, WA; Katie Molthan of Moses Lake, and special uncle, Calvin Bosch of Yakima, as well as many cousins. He will be missed. He was preceded in death by his parents and grandparents. The family would like to thank several special people who contributed to Fred's care: Dr. Randy Bunch, Dr. Bryan Fuhs, April Williamson, Whitney Smith, Tom Peters and the Peters family, Jill Smith Tiffany Cutforth, and David and Amanda Rehaume. In lieu of flowers, donations can be made to Adams County Pet Rescue 1961 W. Bench Rd, Othello, WA 99344, Othello Beautification Committee, 1155 East Elm, Othello, WA 99344 or the charity of your choice.
To plant a beautiful memorial tree in memory of Fred Bosch, please visit our Tree Store
Friday
2
April

Share Your Memory of
Fred
Upload Your Memory View All Memories
Be the first to upload a memory!
Share A Memory
Plant a Tree