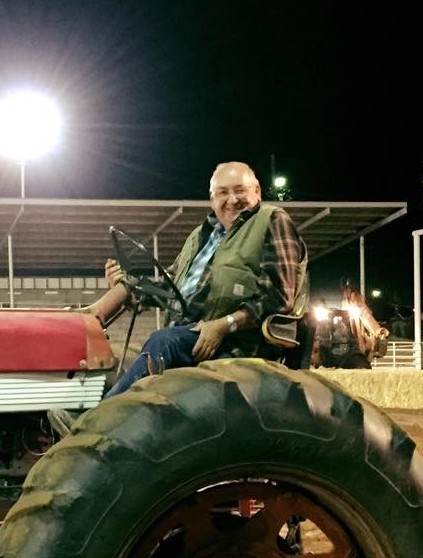 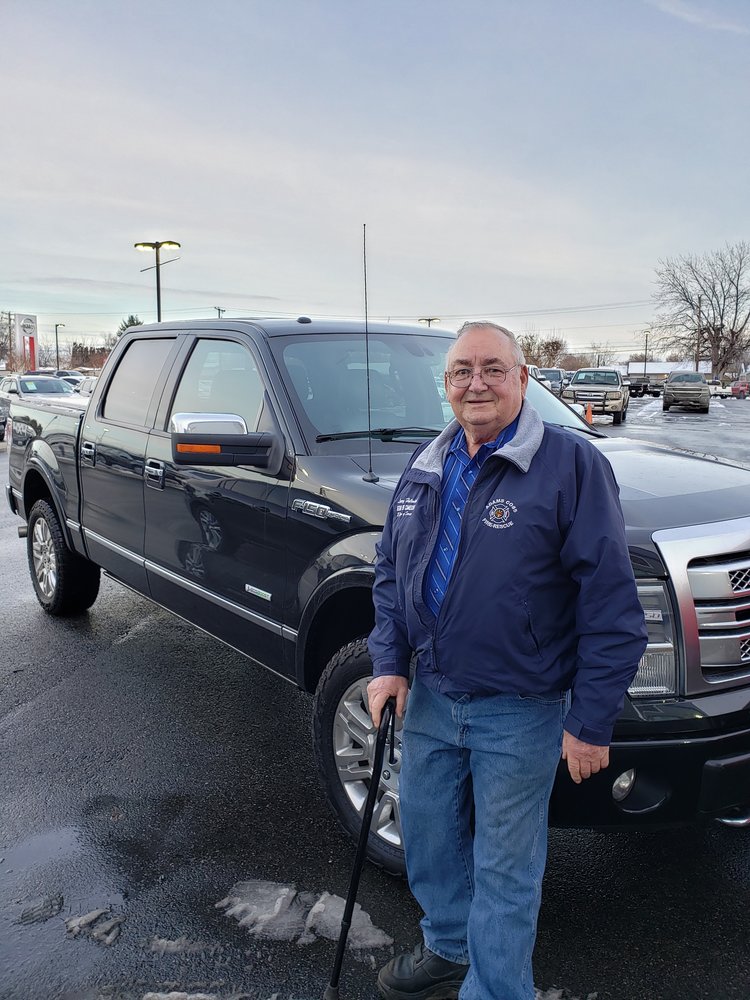 Larry Lee Hollenbeck, 79, was called home on April 7, 2021. His final days were spent surrounded by his family in his home. Larry was born on October 1, 1941 in Tekoa, Washington to Earl and Alyce Hollenbeck. He spent his adolescent years growing up in Lewiston, Idaho before his family settled in Othello, Washington in 1957 to start farming. When he was 15 he had a day driver license and was in an automobile accident on his way to work in the pea fields. This accident left him in Swedish Hospital for eight months. While recovering from a broken hip in a full body cast for 8 months, Larry watched the Space Needle being built from his hospital bed. This was the cause of Larry’s famous limp. He later graduated from Othello High School before going to Columbia Basin College to take welding classes. He had a brief marriage to Karen Anderson. This marriage resulted in two daughters. He then met and married the love of his life, Laverne Johnston. They were married on August 21, 1964. They had two daughters together, one in 1965 and the second one in 1970. They were married for 49 years before Laverne passed away in March of 2014. Larry always worked in the excavation business. He worked many years for Cable Way and Fegert Construction in Othello. He joined long time friends Dave and Kurt Sielaff in the early 1970’s with Basin Excavation. They later split and Larry branched out on his own and created Hollenbeck Excavation until retiring in 2003. He was always very proud of the fact that he was part of the crew that lowered Martin Stadium 16 feet in 1979. After “retiring” he could not stop working in the dirt. He kept himself busy with odd jobs, helping friends and relentlessly fixing his roads in and out of his property. No one could operate excavation equipment like Larry. Even with his hip handicap, he climbed in and out of heavy equipment for over 50 years and could run any piece of equipment you put in front of him. Larry was preceded in death by his parents and his wife Laverne. He is survived by his four daughters, Kim(Randy Wilmeth) of Elizabeth, Colorado, Keri Goldsmith of Parker, Colorado, Debbie (Mark Wieseler) of Mesa, Washington, and Cindy (Daniel Collins) of Othello, Washington, 12 grandchildren, seven great grandchildren, loving friend Dale Linderman, and his trusted dog Case. Siblings Joyce Hollenbeck, Ron (Bev) Hollenbeck, Terry (Nancy) Hollenbeck and several nieces and nephews. Larry was such a giving person and would give the shirt off his back to anyone in need. He was a huge part of the Othello community and leaves a huge void in many hearts. We are rejoicing in the fact that he is finally with Laverne and they are dancing a two-step in heaven.
To plant a beautiful memorial tree in memory of Larry Hollenbeck, please visit our Tree Store
Tuesday
13
April

Share Your Memory of
Larry
Upload Your Memory View All Memories
Be the first to upload a memory!
Share A Memory
Plant a Tree