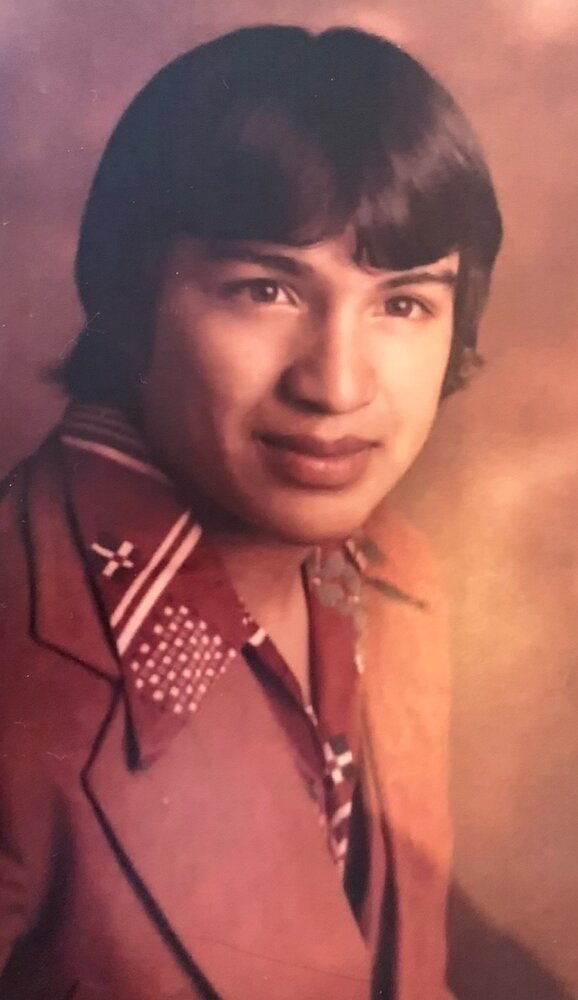 Ruben R Martinez of Othello, WA went home to be with the Lord on August 12, 2021. Ruben was born on January 31, 1960 in Edinburg, TX to Bernardino and Epifania Martinez. In 1966 Ruben’s family came to Othello, WA, where he graduated high school and started a family of his own. Following graduation, he continued his education and wrestled at the collegiate level for Eastern Washington University before transferring and moving his family to attend the University of Montana. After earning his college degree, Ruben followed his passion for helping others and he started his teaching/coaching career. First at the University of Montana as an assistant to Coach Scott Bliss, then as a Head Coach at Hellgate High School in Missoula, MT. In 1993, Ruben came back to Othello where he continued his teaching and coaching career, but for his now alma mater, where he was an individual State Champion wrestler, Othello High School. After a few years as an assistant to his mentor, the legendary Coach Wayne Schutte, he took over the program in 1996. As a head coach, he led his Huskies to 13 top 10 state finishes, 150 dual wins, 2 team State championships, over 90 individual State placers and 16 individual State champions. He won multiple League, Regional and State Coach of the Year awards and was inducted into the Washington State Wrestling Coaches Hall of Fame in 2015. Ruben went on to coach at Royal City High School and was currently the head coach at Kiona Benton High School. Family was everything to Ruben, he absolutely adored his mom and loved spending all of his spare time with his kids and grandkids. He loved barbecuing for his siblings, nieces, and nephews; fishing when he had the chance; and taking his family to Goose Lake to swim. In Ruben’s life, he touched so many hearts and lives. He was a kind soul that had a contagious smile and a heart of gold. Ruben is survived by his Mother, Epifania Martinez; his siblings: Joe, Aurora, Elvia, Rudy, and Minerva; his children: Ruben Jr, Davie, and Melinda; and his grandkids: Chyler, Alexis, Felicitie, Davian, Gilbert Jr, Adan, Anabella, Anaiah, Maribelle, Alicia, Alena, and Luca. A Viewing will be held on Friday, August 27, 2021 10:00am-6:00pm at Stevens Funeral Home, 511 S 7th Ave, Othello, WA 99344 Funeral Services will be held on Saturday, August 28th 10:00am, at Othello High School Football Field 340 S 7th Ave, Othello, WA 99344 There will be a reception gathering at P.J. Taggares Park W June St, Othello, WA 99344 following the Funeral Services. If you would like to donate online, please visit the link below: https://gofund.me/f8a093be
To plant a beautiful memorial tree in memory of Ruben Martinez, please visit our Tree Store
Friday
27
August

Share Your Memory of
Ruben
Upload Your Memory View All Memories
Be the first to upload a memory!
Share A Memory
Plant a Tree