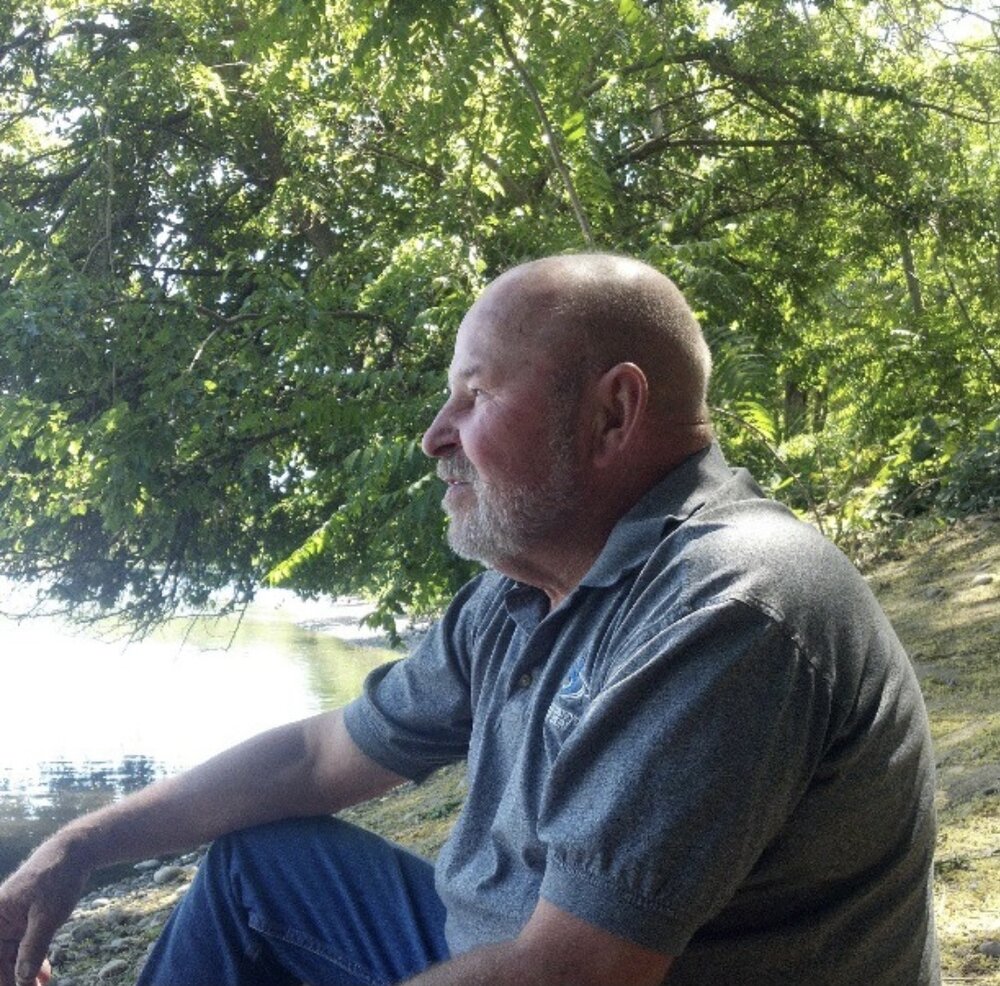 Robert ‘Bob’ Brent Sawyer, 71, passed away peacefully at home on August 22, 2021 and will be dearly missed. Bob was raised by wonderful parents, Wetsel and Donna Waggoner. Growing up, Bob enjoyed ‘Tom Sawyer’ style adventures with his friends and family in Fayette, UT, Northern California, and Arizona. Bob was a Marine during the Vietnam War. Bob continued his love of the outdoors when he moved to Quincy and started farming. He worked for decades in the farming industry and gained many friends along the way in the Quincy, Royal City and Moses Lake areas and continued to check circles as he passed by farms in his retirement. Bob loved his family and shared his love of the outdoors with his wife, daughters, and grandchildren by taking them fishing, camping, 4 wheeling, and boating every chance he got. He loved spending time making memories with his family and having great conversations while with them. Bob never met a stranger and always made people feel special wherever he went. He could strike up a conversation with anyone and before they parted, phone numbers were exchanged and a friendship was started. Bob was very generous with his time and gifts. He was thoughtful and reached out or stopped by to bring a treat to his daughters and grandkids often when in the neighborhood. Bob is survived by his wife of 20 years, Ruth Sawyer, his sister Vickie Freer, and his Uncle Sheldon Mellor. Bob is also survived by his 5 daughters: Misty (David) Gottschalk and their children Jonathan (Vanessa), Aby (William), and Corey; Jennifer (Samuel) Gonzalez and their children Samuel, Samantha (Juan), and Nicolas; April (Leon) Rogers and their children Autumn (Maggie), Dakota (Katie), Claire, Logan, and Emma; Autumn (Dustin) Needs and their children Landon, Reid, and Luke; Leah (Thomas) Linton and their children Linzey and Drake; as well as Ruth’s son Anthony (Belinda) Bowen and their children Justin & Dakota Landers and Derek Simmons. Bob has 12 great grandchildren and 1 more on the way. Bob is preceded in death by his parents, Wetsel and Donna Waggoner.
To plant a beautiful memorial tree in memory of Robert Sawyer, please visit our Tree Store
Tuesday
7
September