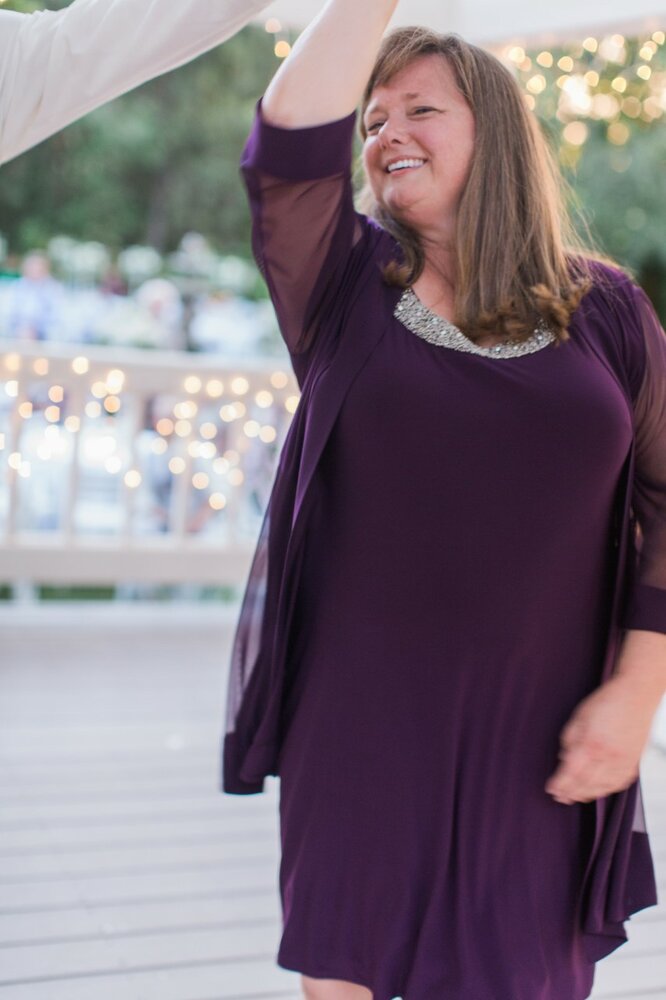 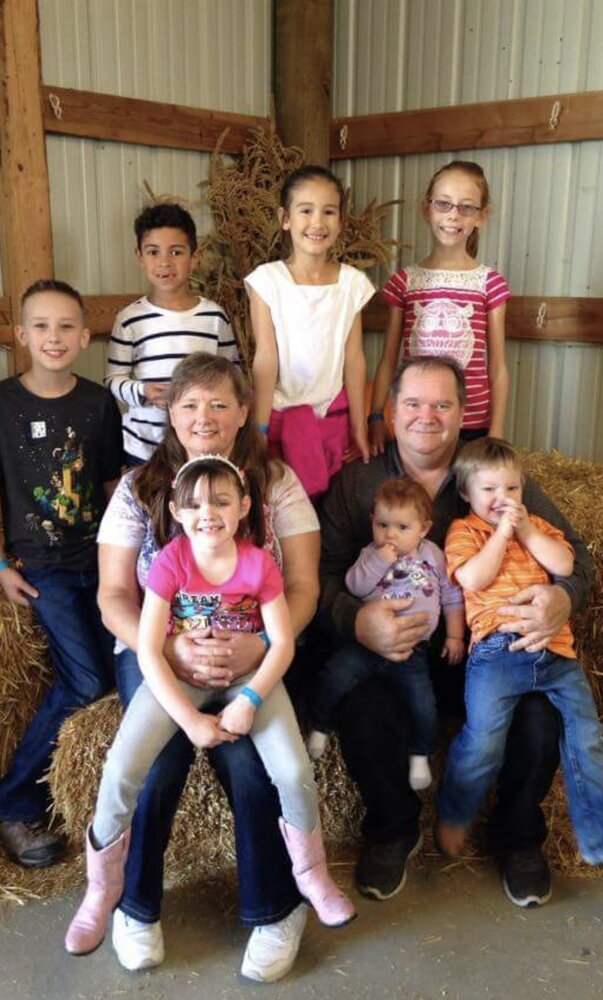 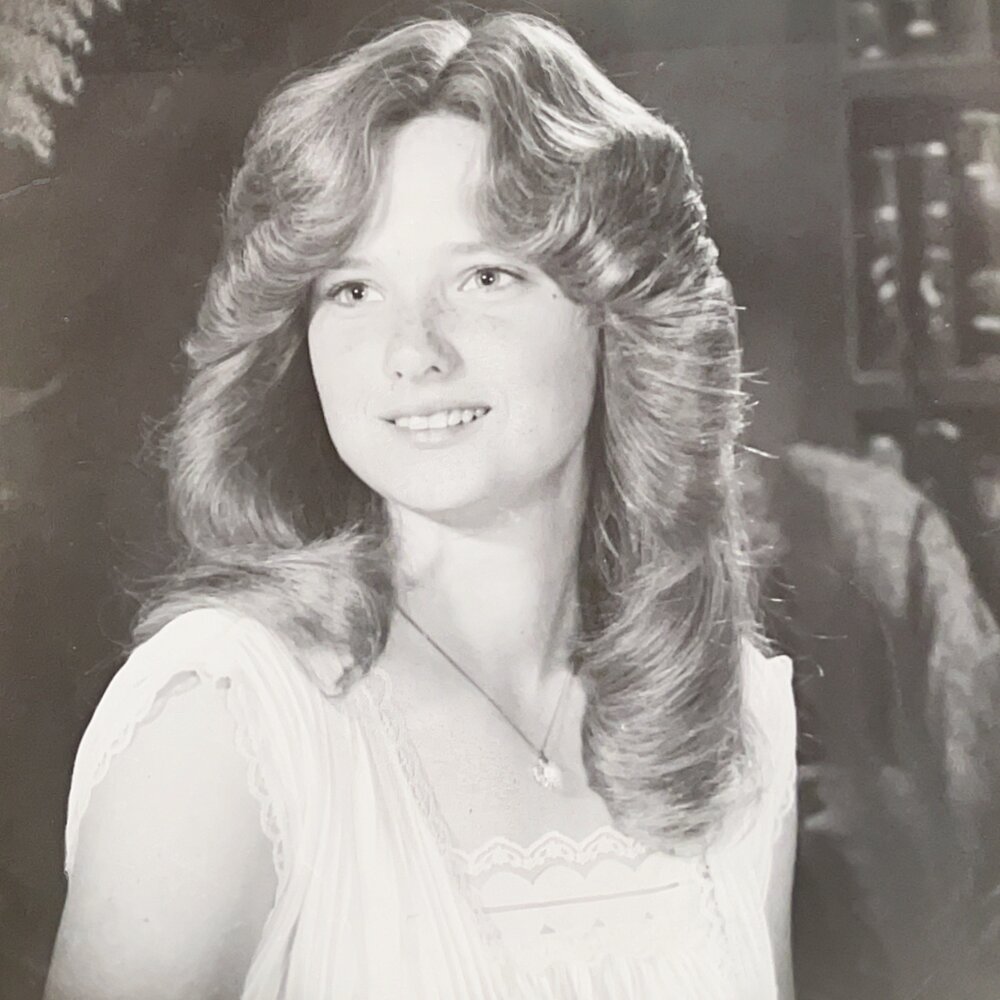 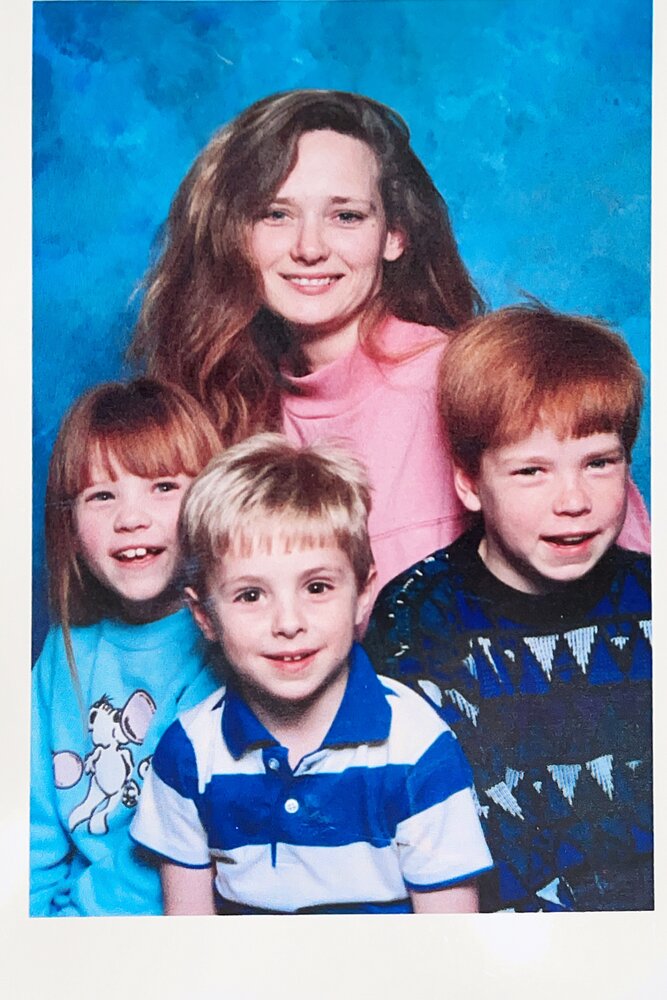 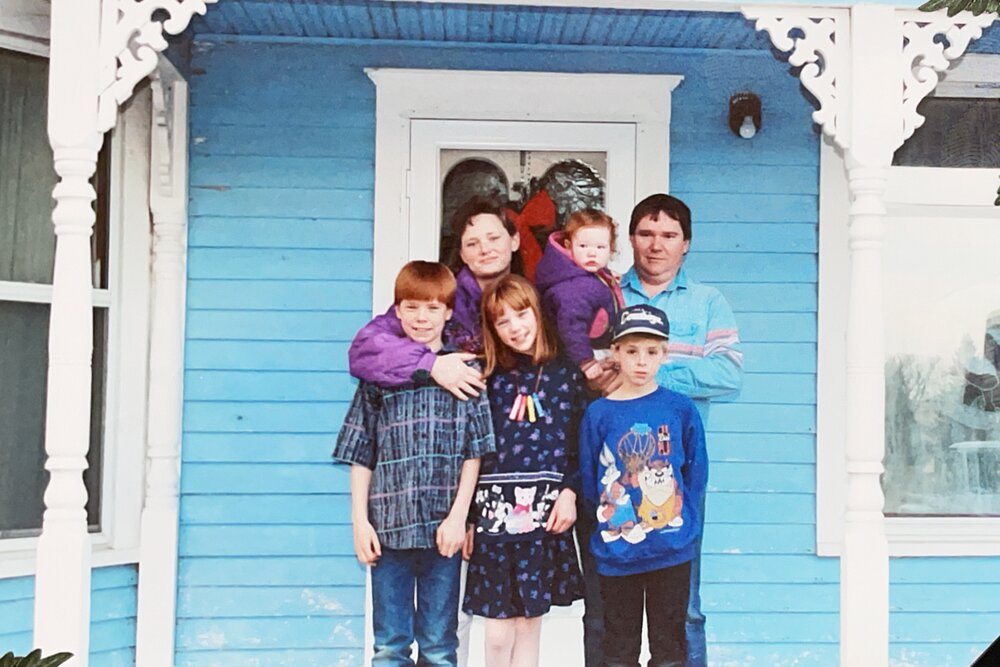 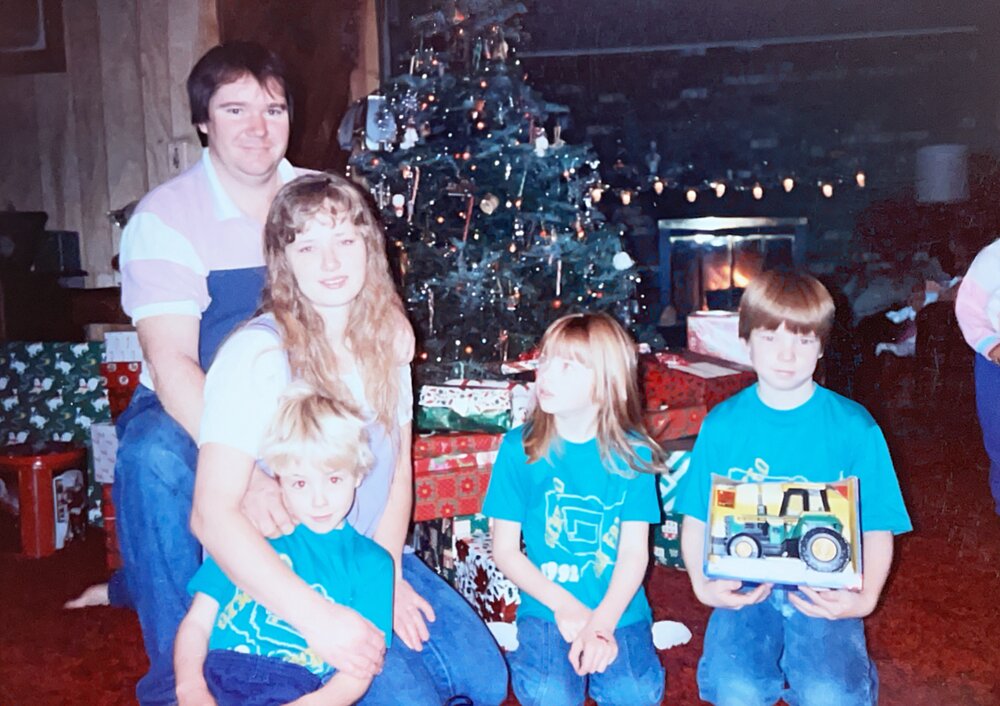 Heidi Lynne Johnson, age 57, of Othello, Washington, went to be with her Father in heaven on the 7th of September, 2021, in Tacoma, WA. Heidi was born in Hillsboro, Oregon to Leslie Christina Nelson and Lewis Gene Hornsby. She went to school in Warden, Washington, graduating in 1982. She married Stanley Lockard on June 16th, 1983, in Othello, Washington, working as a waitress at Freddy's Restaurant until she gave birth to her first son, Jeffrey, in December of 1983. Once she had children, she devoted all her time to being a stay at home mom. Heidi and Stan had two additional children, Christina and Johnathon, and later divorced in 1990. On October 3rd, 1992, she married the love of her life, Kenneth Richard Johnson, in Othello, Washington. Heidi and Ken settled in Othello, and after a year of marriage, gave birth to their daughter, Kayleen in 1993. Heidi was a full time mom and wife until 2007 when she went to work for the Othello School District as a paraprofessional, working at McFarland, Lutacaga, and Scootney Springs over the course of 14 years. She loved working with children and that was evident in the many lives she touched while with the Othello School District. She loved Jesus with all of her heart, loved to share her faith, would offer a kind word and a hug to everyone she met, and lived her life in service and love to her family. Heidi is preceded in death by her father, Lewis Hornsby, her brother, Wade Bryant, her father and mother in law, Richard Johnson and Marie Laughlin, and two grandchildren, Axel and Coby Johnson. Heidi is survived by her devoted husband, Kenneth Johnson, her son Jeffrey Lockard and his wife Amy, her daughter Christina Lockard and her fiance Ricardo, her son Johnathon Lockard and his wife Janae, and her daughter Kayleen Johnson and her fiance Chris. In addition, she is survived by twelve grandchildren: Ian, Dominic, Haylie, Jackson, Faith, Micah, Jayden, LilyMay, Zachary, Camden, Paisley, and Samantha. She is survived by her mother, Leslie Kliphardt, step father, Fritz Kliphardt, mother-in-law, Wanda Johnson, four brothers, Terry, Jeff, Neil, and Mike, one sister, Jennifer, along with many other family and friends whom she loved dearly. Heidi’s family wish to express their gratitude to the medical professionals that advocated and fought on her behalf during her final weeks. In addition, they would like to thank the community of Othello for their prayers and support during this time. In lieu of flowers, the family requests people make donations to the Othello Community Christmas Baskets in her name.
To plant a beautiful memorial tree in memory of Heidi Johnson, please visit our Tree Store
Friday
17
September

Share Your Memory of
Heidi
Upload Your Memory View All Memories
Be the first to upload a memory!
Share A Memory
Plant a Tree