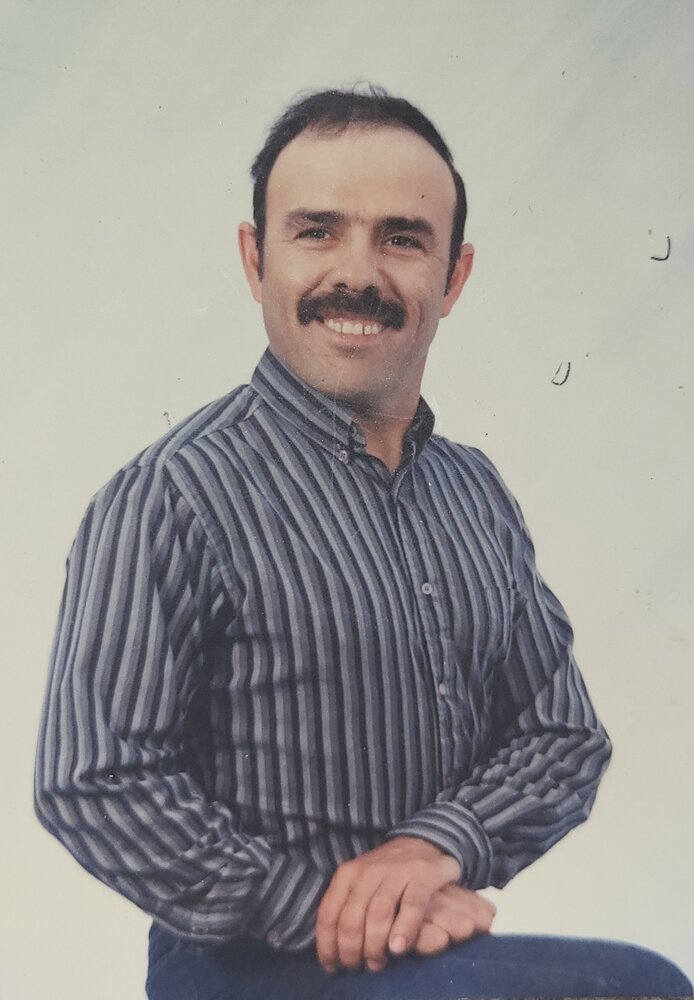 On the morning of Tuesday, November 9, 2021, Luciano “Chano” Serna passed away peacefully in his sleep. Luciano is survived by four children/hijos: Alexis Duran, Nayeli Serna, Luciano Serna Jr., and Michelle Serna; and their mother Yadira Duran. Luciano was one of eleven siblings and uncle/tio to many nephews and nieces and grandnephews/nieces. He is survived by his sister Maria Elena Lopez and family; brother Lorenzo Serna and family; brother Reynaldo Serna and family; brother Leonel Serna and family; brother Toribio Serna Jr. and family; brother Refugio Serna; brother Rogelio Serna; brother Leonardo Serna; and brother Rodrigo Serna. He was preceded in death by his mother Maria Escamilla Serna and brother Ruben Serna. Born in Raymondville, TX, on July 4th, and having spent most of his life in Othello, WA, Chano lived a good life. He was a hardworking man, having worked at Simplot for over 20 years. He worked hard to give his children a better life than he had growing up. He was cared for dearly by his friends and family. He was always ready and available to help when someone was in need. Luciano will be missed dearly; missed as a brother, as a father, as an uncle, and as a friend. Services will be held on Monday, November 15th. The viewing will be at Stevens Funeral Chapel from 10:00 AM – 12:00 PM; Funeral Services will begin at Noon with the burial at 1:00 PM at Bess Hampton Cemetery in Othello, WA. Please join us in paying respects during the viewing and funeral services.
To plant a tree in memory of Luciano Serna, please visit Tribute Store
Monday
15
November

Share Your Memory of
Luciano
Upload Your Memory View All Memories
Be the first to upload a memory!
Share A Memory
Plant a Tree