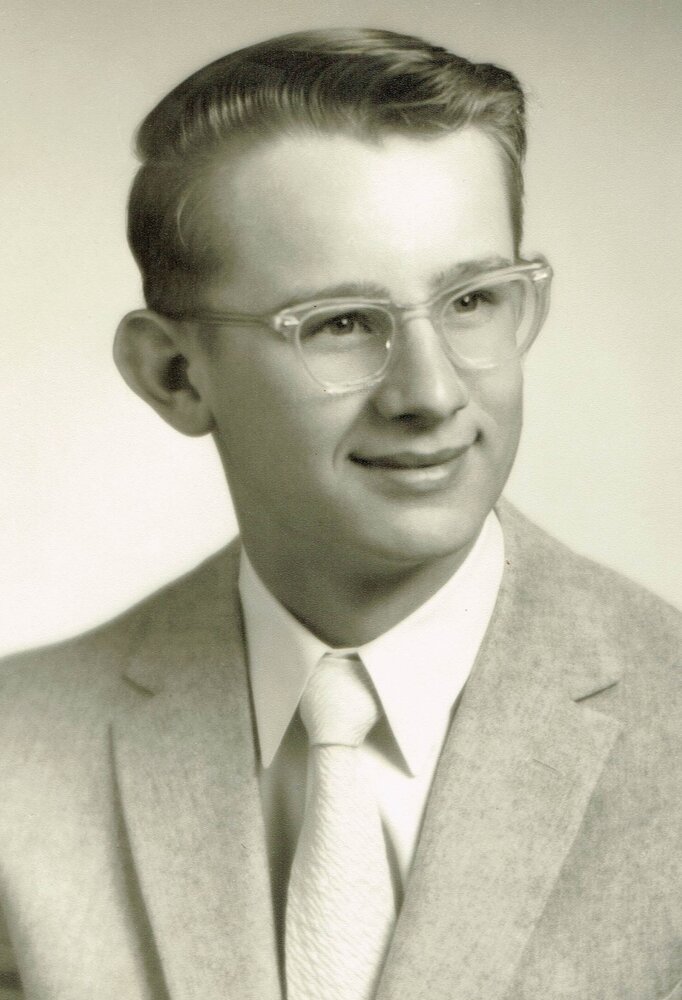 Walter Martin Erdman (Walt) passed away at Coventry House in Othello, WA on October 29th, 2021. He was born June 1st, 1937 to Albert Martin Erdman and Ida (Sauer) Erdman. Walt was born on his grandfather’s farm, the Philpot Ranch, northwest of Lind and was delivered by his grandmother, Linda Dorothea Sauer. Walt was eight of nine siblings. The family lived on the Philpot farm until they moved into Lind where the children attended schools. They would often visit their grandfather’s farm, where they helped with chores and loved to ride the horses. Throughout the years, the family would move multiple times, before finally settling in the Cunningham/Hatton area. Wherever they lived, Walt and his siblings would help their mother raise a garden and take care of the milk cow, chickens and pigs. While attending high school in Lind, Walt along with his brother, Bob worked at the Don Damon ranch. There, they would move irrigation sprinklers, work on the equipment and help with harvest. Walt graduated from Lind High School in 1956 and joined the Air Force National Guard. While serving in the guard, Walt worked for Fode Chevrolet in Lind and Rogel Motors in Ritzville. In 1965, Walt married Shannon Johnston. Together, they had three children, Keith Martin (Marty), Veronica Leigh (Roni) and Coreena Dione (Cori). Years later, Walt would move to Othello, where he worked for Evergreen Equipment until his retirement. He loved repairing and restoring John Deere tractors. In 1980, Walt married Bethel (Bettie) Hilmes. Walt is survived by his wife Bettie, Othello, son Marty (Linda) Erdman, Ritzville, daughters Roni (Jerry) Craddock and Cori (Jeff) Yeager, Wenatchee and step daughter Erlene Mathis, step son-in-law Ray Dodge, sisters, Pauline (Dick) Stolp, Lolo, Mt and Linda (Harley) Stewart, Spokane Valley, WA. Sister-in-law, Ruth Erdman, Spokane Valley, Wa and brother-in-law, Carl Sharp, Otis Orchard, WA. and numerous grandchildren, nieces, nephews, cousins and friends. He was preceded in death by his parents- Albert and Ida Erdman, brothers- Robert and Alvin Erdman, sisters- Caroline Sharp, Dorothy Look, Lillian LeRoy, Irene Brownfield, stepdaughter-Judy Dodge and step son-in-law- Coy Mathis. The family would like to thank the Coventry House and Kadlec Hospital for their concern and care of Walt during the last few months. In lieu of flower, please consider making a donation to Adam’s County Pet Rescue. An inurnment will be held Friday November 19, 2021 at 11:00 a.m., Bess Hampton Memorial Gardens in Othello, WA followed by a Memorial service at 12:00 (Noon) at the Nazarene Church in Othello. To leave online condolences for the Erdman family please visit our website at www.danekasfh.com
To plant a beautiful memorial tree in memory of Walter Erdman, please visit our Tree Store
Friday
19
November

Share Your Memory of
Walter
Upload Your Memory View All Memories
Be the first to upload a memory!
Share A Memory
Plant a Tree