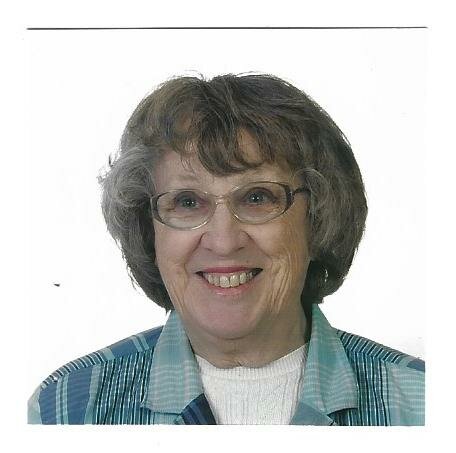 Wilma was a longtime resident of Othello, Washington and passed away on January 4th, 2022. She was born on April 18, 1935 in Caldwell, Idaho to Cora (Cusic) and Elden Simmons. She moved to Othello with her parents in 1953 where she worked as a waitress at the Milwaukee Beanery. She then was back in Marsing, Idaho working at the Symms Orchards warehouse when she met her future husband, Donald Pegram. They were married on September 25, 1954 in Homedale, Idaho. They made their first home in Othello and later moved out to the country farm on Block 49 where they raised their four children. In 1960 Wilma and Don started Pegram Construction where Wilma kept the books and also helped on jobsites. Wilma had a love of quilting, crocheting, and sewing and opened her own shop Top Stitch Embroidery. She loved going to church and was an active member of the Assembly of God for over 50 years and loved teaching Missionettes. Wilma was preceded in death by her parents Elden and Cora Simmons, her siblings Lawrence Hall, Dale Hall and Orville Simmons, and her grandson Richard Fontenot. She is survived by her husband Don Pegram and brother Leroy Hall, her children Doyle & Debbie Pegram, Charlotte & Rick Fontenot, Dennis Pegram, Doug & Vaughn Pegram. Her grandchildren Dawn (Kees) Weyns, Dusty (Daniela) Pegram, Monica (Chad) Spaulding, Jarrod (Sarah) Pegram, Breanne (Conrad) Martinez, Kayla (Jeremy) Brown, Levi (Nakieta) Pegram, Portia Nicholson, and blessed with 16 great grandchildren.
To plant a beautiful memorial tree in memory of Wilma Pegram, please visit our Tree Store
Tuesday
11
January

Share Your Memory of
Wilma
Upload Your Memory View All Memories
Be the first to upload a memory!
Share A Memory
Plant a Tree