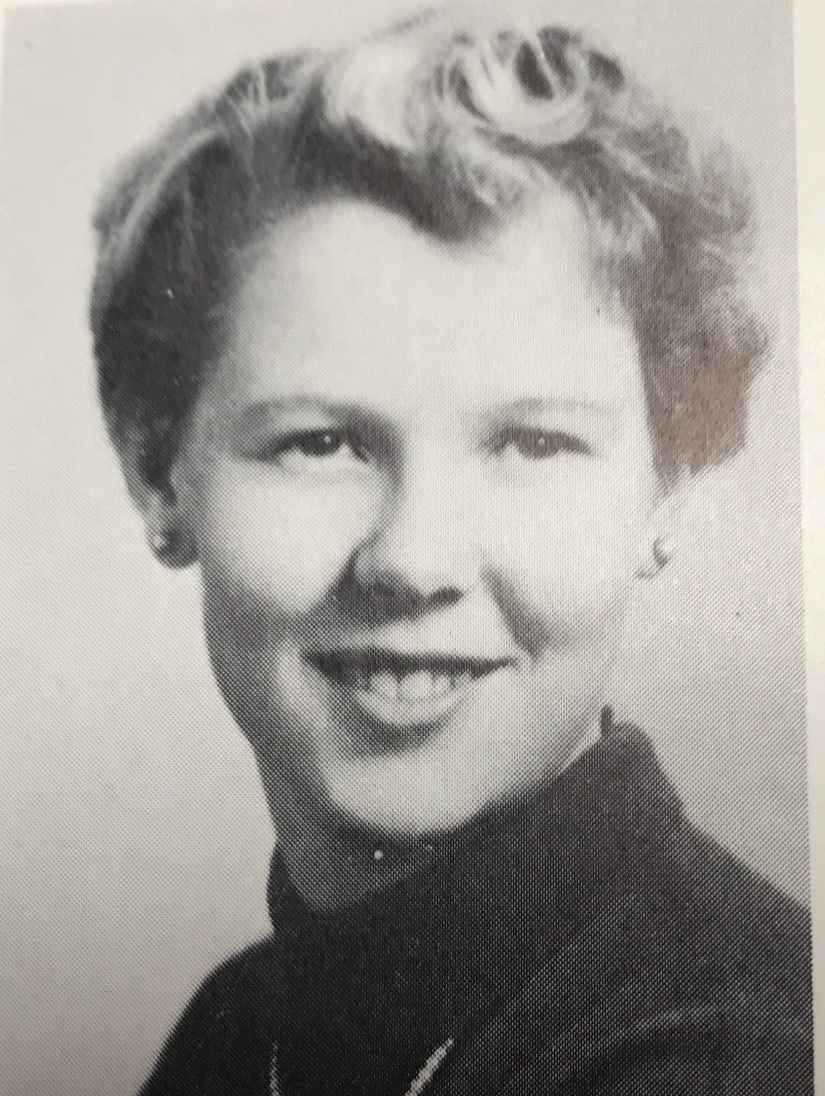 Ginger passed away on Saturday 8th, 2022 at Othello Hospital, She was born in Ellensburg in 1938 and grew up in Smyrna. She attended schools in Othello and graduated in 1955. After graduation she was drawn to the City of Seattle for adventures. She returned to Othello as she had begun to have a family. Ginger eventually started working at the Othello Police Dept where she stayed until her youngest child graduated High School. Ginger then returned to Seattle and began working at King Co. Public Defenders Office until she retired. She found her way home to Othello in 2019 and was living at Othello Senior Care. Ginger was preceded in death by her brother Charles Manfred, Mother Elaine and Father Charlie Toskey. She is survived by her eight children Kerri (Ron) Robbins of Lehi Utah, Peggy Sue Roberts of Covington WA, Lauri Jo Roberts of Logan Utah, Marji Llapitan of Federal Way, Trudi (Mike) Hobbs of Warden, Julie Hobbs of Federal Way, KC (Wendi) Hobbs of Bend OR and Tony (Kate) Hobbs of Everett. She is survived by 23 grandchildren and 14 great grandchildren. Special thanks to Othello Senior Care, Othello Community Hospital and Sacred Heart Hospital for their love, compassion and care for our Mother. Memorial Services will be private.
To plant a beautiful memorial tree in memory of Virginia Hobbs, please visit our Tree Store

Share Your Memory of
Virginia
Upload Your Memory View All Memories
Be the first to upload a memory!
Share A Memory
Plant a Tree