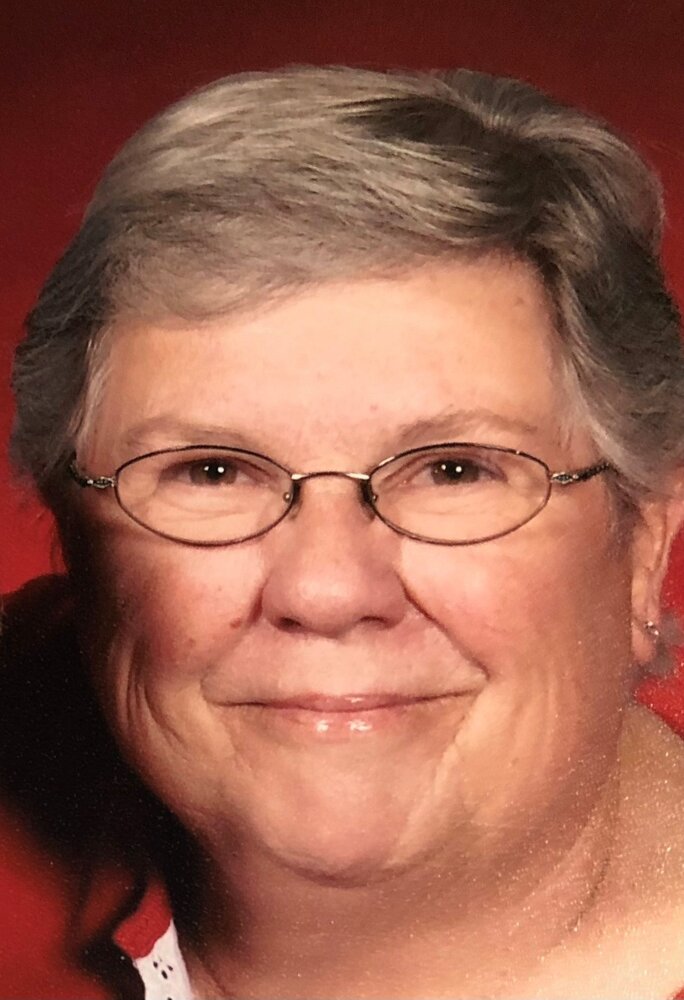 On January 28th, 2022 with her family by her side Diane Mary Schouviller 75, of Othello went to be with the Lord. Diane was born on January 22nd, 1947 in Detroit Lakes MN to Rose (Meyer) and Melvin Stalberger. She went to Ogema elementary school and graduated from Wauben High School in Minnesota. She moved to Washington State in 1972. On October 20th 1973 Diane Stalberger married Vince Schouviller in Kennewick Washington. Diane was a dedicated daughter, sister, aunt, wife, mother, and grandmother. Her family was her whole life. Diane worked by Vinces side on the hay cube farm. She was a caregiver for a local elderly couple. Diane loved her flowers and her lawn. She wore a set of lawnmower blades out every summer. After Vince passed Diane was determined to maintain their own five acre farm. She ran the water and watched over the cows. Diane also loved attending Connell Church of the Nazarene with her friends. Diane had a special relationship with her neighbors across the fence. Diane is preceded in death by her Mother (Rose) and Father (Melvin) and her husband (Vince). Diane is survived by her three children, Scott Schouviller (Tricia Schouviller), Jeff Schouviller (Jennifer Schouviller) and Paula Fluit (Pat Fluit); and her four grandchildren, Jami Schouviller, Makayla Fluit, Kylie Fluit and Ryan Fluit. Diane had two brothers and three sisters, Duane Stalberger, Sharon Haverkamp, Shirley Shank, Lois Weise and Gary Stalberger. Diane will be impossible to replace to everyone that was fortunate enough to call her a friend or family, but she will be an inspiration to all of us. Funeral services will be held Friday February 11th at Othello Church of the Nazarene at 11am with coffee and cookies to follow. Donations can be made to Hospice in Diane’s name: Hospice 1480 Fowler St. Richland, Wa. 99352
To plant a beautiful memorial tree in memory of Diane Schouviller, please visit our Tree Store
Friday
11
February

Share Your Memory of
Diane
Upload Your Memory View All Memories
Be the first to upload a memory!
Share A Memory
Plant a Tree