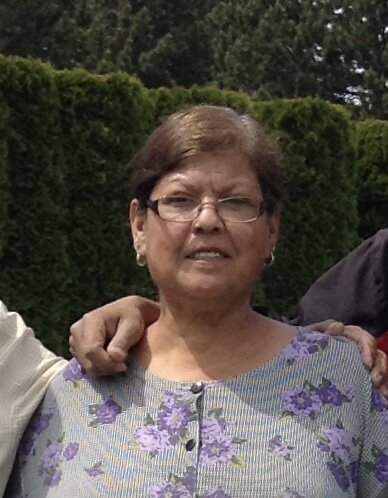 Josefa “Josie” Guerra Zavala passed away peacefully, surrounded by family, in Kennewick, WA on March 21st, 2022. Josie was born on January 16th, 1958 in Homestead, FL. She spent the majority of her life in Othello, WA close to family and friends. She married Alfonso Zavala on February 7th, 1993. She and Alfonso had two children, Alfonso Jr. and Cirilia. Her family was her whole world and she was a devoted daughter, sister, wife and mother. Everybody who knew her loved her. Josie is survived by Alfonso Sr., Alfonso Jr. and Cirilia Zavala of Othello, WA, Lupe Guerra (sister) of Kennewick, WA, Berta Diaz (sister) of Pasco, WA, Diana Trevino (sister) of Pasco, WA, Jose Guerra (brother) of Seattle, WA, and Adelaido Guerra Jr. (brother) of Baker City, OR. She is preceded in death by her father, Adelaido Guerra Sr., her mother Elida Guerra, and her sister, Irma Salazar. Services will be held March 28th, at 12:00pm at Stevens Funeral Chapel in Othello, WA.
To plant a beautiful memorial tree in memory of Josefa Zavala, please visit our Tree Store
Monday
28
March

Share Your Memory of
Josefa
Upload Your Memory View All Memories
Be the first to upload a memory!
Share A Memory
Plant a Tree