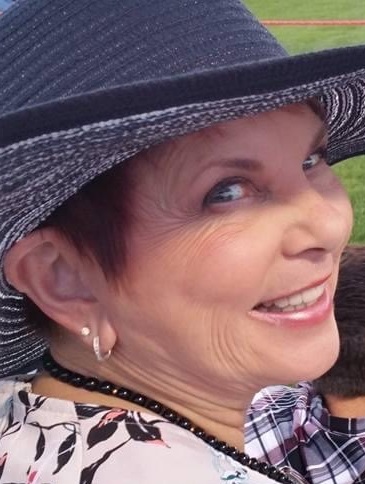 Kathleen Louise Trussell, 68, of Othello, Washington, passed away [of complications from cancer] on June 22, 2022. Kathi was born on October 8, 1953 in Portland, Oregon to Clyde and Verajean Trussell. She attended Reynolds High School in Troutdale, finishing in 1970 as a junior at the young age of 16, and officially graduating with her class in 1971. As a graduation gift, her father Clyde took her on one of his trips to Hong Kong while he was serving in the U.S. Merchant Marine. After graduating from Washington State University, with a bachelor’s degree in nursing, Kathi went to work as a registered nurse at Othello Community Hospital in 1983, where she served the needs of patients [and in various administrative roles] for 39 years. Kathi continued her education while working, earning her doctorate in nursing practice from the University of Illinois in 2013. Kathi was known for her dry wit, her Irish temper, and for her love and dedication toward nursing. Outside of family, her closest friends were generally drawn from among her co-workers and fellow nurses at Othello Community Hospital. She was a life-long learner, and enjoyed quilting, gardening, and spending time in the great outdoors. Kathi was predeceased by her parents, Clyde Joseph Trussell, Sr. and Verajean Sweeny Trussell, and by her life partner of 30+ years, Dr. Richard P. Bunch. She is survived by her sister, Gail (Greg) Genzel of Oakville, Washington, brother Joseph (Renee) Trussell of Portland, Oregon, and by daughters Colleen Trussell-Guerrero (Robert Guerrero, Jr.) of Othello, and Jolen Janett (Tom) Jackson of Pasco. She is also survived by grandchildren John Bunch, Jacob John Rushing, McKenzie Kathleen-Ann Guerrero, Robert Joseph-Paul Guerrero, Georgia Bunch, Isaac Bunch, Eleanor Bunch, and Alistair Bunch, as well as by nephew Gunther Genzel, and niece Nicole (Brennan) Pfeil. She leaves behind numerous friends and a lifetime of memories.
To plant a beautiful memorial tree in memory of Kathleen Trussell, please visit our Tree Store
Monday
27
June

Share Your Memory of
Kathleen
Upload Your Memory View All Memories
Be the first to upload a memory!
Share A Memory
Plant a Tree