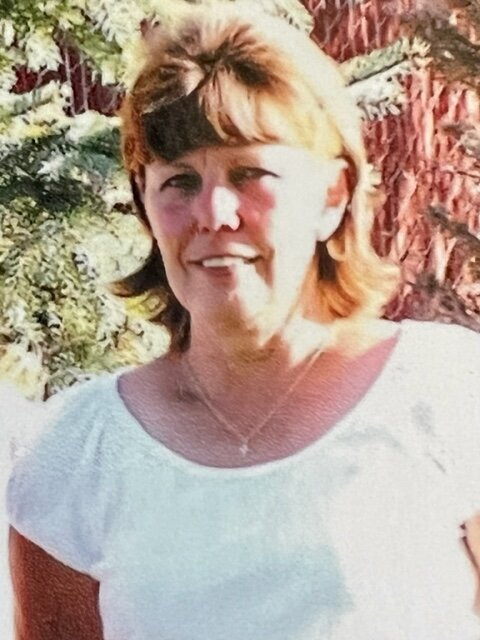 Please share a memory of Deborah to include in a keepsake book for family and friends.
View Tribute Book
Debbie Salinas, age 66, passed away peacefully on August 9th, 2022, surrounded by her family, after a courageous battle with cancer. Debbie was born in St Maries, Idaho on June 22nd,1956. Debbie met the love of her life, Danny Salinas while working at Carnation and together they built a beautiful life on the farm. They had two daughters; Chasity Krebs and Kayla Jones. Debbie dedicated a majority of her time to her career at Ace Hardware, where she began as a clerk and worked her way to store manager. Debbie enjoyed being with her children and grandchildren, sitting on the porch, camping, and spending time with family and friends. She also very much loved her job, the people she worked with, and the people she served in the community. She was very generous, loving, and always put others before herself. Tragically, Debbie was diagnosed with stage-four Lung Cancer with multiple metastasis in May 2022. Her strength was shown as she endured multiple procedures, a round of chemotherapy, and many hospital stays. Debbie was a true warrior, and she fought hard every day, through the very end. Debbie is preceded in death by her Father, Orville Stiles; Mother, Delcie Stiles; Grandson, Ceth Krebs; Mother-in-Law, Carmen Salinas; Father-in-Law, Jesus Salinas, and Brother-in-Law’s, Robert Salinas, Steven Wine & Bob Funke. Debbie is survived by her husband, Danny Salinas; Daughters, Chasity (Joe ) Krebs and Kayla (Ryan) Jones; Brother, Roger (Kay) Stiles: Sisters, Linda Funke and Brenda Wine; Grandchildren, Justin (Courtney), Kaden (Alisia), Caleb, Ashley, Grayson, Cole, and Dayton; Brother-in-Law’s, Joe (Patty) Salinas and Sal (Shari) Salinas; as well as several nieces and nephews. We welcome friends and family to join us Monday, August 22nd, 11:00 am, at the Othello Church of the Nazarene, for the Celebration of Life of Debbie Salinas. Address: 835 S 10th Ave, Othello, WA 99344
To plant a beautiful memorial tree in memory of Deborah Salinas, please visit our Tree Store
Monday
22
August