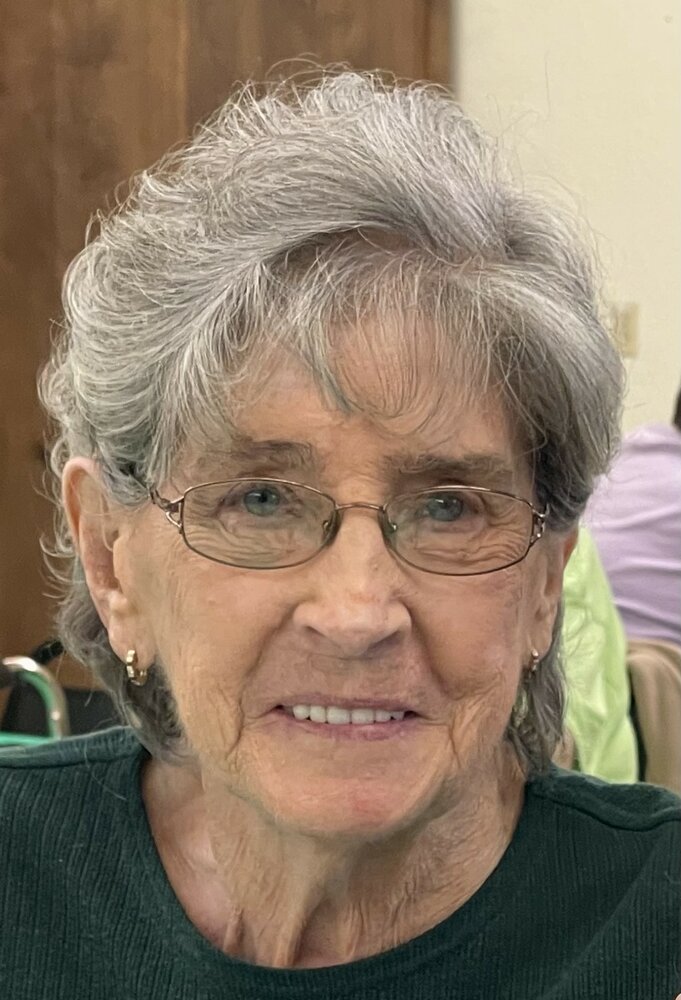 Please share a memory of Jacqueline to include in a keepsake book for family and friends.
View Tribute Book
Jacqueline Sue (Lawson) Peters Jackie was born at home on October 30th, 1939 in Clay county,Iowa to Lorin and Thelma Lawson. She was one of six children and grew up in Greenville, Iowa in the house that her grandfather built. On July 10, 1960, Jackie married Bill Peters, the love of her life. They were married in “The Little Brown Church in the Vale” in Nashua, Iowa, settled in Marathon, Iowa and had four children, Brian, Tom, Becky, and Kristi. Then in 1966, Jackie and Bill packed up their belongings and four very active young children, aged 8 months to 5 years, and moved from the green farmlands of Iowa to the desert of eastern Washington. While it may not sound like it … this was the result of winning a lottery – Bill’s name had been drawn to homestead a 160-acre farm in the recently expanded Columbia Basin Irrigation project. In this case, homesteading included tearing out the native 4’-7’ sagebrush, leveling the sand dunes, and installing irrigation systems to bring water to the, soon to be thriving, alfalfa and wheat. It was also best to avoid the rattlesnakes, skunks, and coyotes. Together, Jackie and Bill raised a loving family and built a successful farm that is still in operation today. Jackie was a “home” maker in the best sense of the word, which as a farmer’s wife, included not just the house but also helping with feeding and caring for livestock, moving irrigation wheel-lines and handlines, and tending to the bumps, bruises and motorcycle accidents that inevitably come with a family farm. Apparently farming instills a sense for gambling as one of Jackie and Bill’s favorite past times, after he retired, was to spend an afternoon with friends at one of the local Indian casinos. They also loved to spend time together doing puzzles and playing cards with family. As her life drew near the end, she felt torn between staying here with family and going home to be with the Lord and her beloved Bill. On September 2nd, 2022, Jackie passed away at home, surrounded by loving family. Her husband had preceded her in death by exactly 10 years, having passed away on September 2nd, 2012. Jackie is survived by her sons Brian (Soraya) Peters and Tom (Heather) Peters, and her daughters Becky (Eric) Anderson and Kristi Peters. She is also survived by brothers Mark (Susan) Lawson and Tim (Edna) Lawson, 7 grandchildren, 11 great-grandchildren, and numerous nieces, nephews, and cousins.
To plant a beautiful memorial tree in memory of Jacqueline Peters, please visit our Tree Store
Friday
9
September

Share Your Memory of
Jacqueline
Upload Your Memory View All Memories
Be the first to upload a memory!
Share A Memory
Plant a Tree