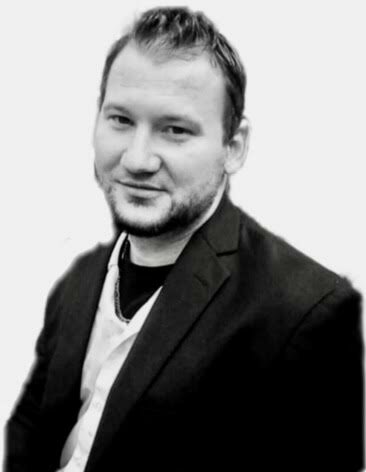 Please share a memory of Shawn to include in a keepsake book for family and friends.
View Tribute Book
It is with great sadness that we announce that on October 14 th , 2022, Shawn Lynch of Spokane, passed away unexpectedly of Acute Bacterial Meningitis. Shawn was born on June 4 th , 1980, in Moses Lake, to Mary and Brian Lynch. Shawn was a 1999 graduate of Othello High School. After graduation Shawn worked various jobs before finding his calling as a chef. His spark for cooking began while working in Dessert Air and he went on to become an accomplished chef. He spent many years in the culinary field, including working in Alaska as a chef on oil rigs. This took him all over the world and he loved meeting and working with people from many different cultures. He also worked in refinery camps in remote places of the state, always sharing pictures of the amazing animals and landscape. In addition to working in rugged areas, he also worked in fine dining establishments such as the Davenport Grand in Spokane and Executive Chef at the Coast Intercontinental in Anchorage. Many family and friends were also lucky recipients of his delicious creations. As a child, Shawn enjoyed fishing and hunting, which he continued to enjoy into adulthood. While in high school his English teacher fostered an interest and confidence of writing. The writing of short science fiction stories became enjoyable as well as therapeutic for Shawn. Shawn loved being an uncle and no one adored him more than his nieces and nephew. They could easily talk him into playing chess, backyard soccer, or lounging in the pool. He could always be depended on for his big bear hugs and silly one-liners. Shawn is survived by his mother Mary, father Brian, and sisters Molly and Kimberley. He is greatly missed by many family and friends. Services will be held on November 19 th at 11 am at Steven’s Funeral Chapel in Othello.
To plant a beautiful memorial tree in memory of Shawn Lynch, please visit our Tree Store
Saturday
19
November